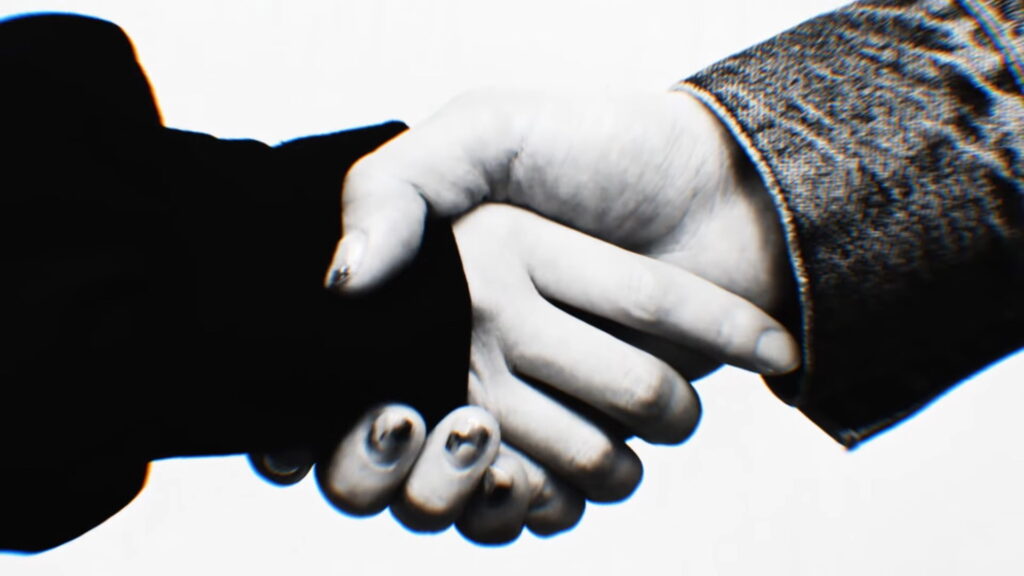 As if Jump Plus’ latest Million Tag competition wasn’t already impressive enough, the process of selecting a winner will be turned into a reality show.

Starting this week, a total of eight episodes will be posted on the official Jump Comics Channel every Friday. Featuring voice over from the members of comedy group YONSENTOSHIN and voice actor Ayane Sakura, the Million Tag reality show has also invited celebrated Jump Plus authors Tatsuki Fujimoto (Fire Punch, now also Chainsaw Man) and Yuji Kaku (Hell’s Paradise: Jigokuraku) to participate as guest judges. Famous Japanese YouTuber Hajime Syacho will also be there, making this into a star-studded affair.

Back in December, the Million Tag competition was unveiled as the latest in a long line of attempts by the Jump Plus editorial department to recruit the brightest and best of the latest generation. It was more than notable then on account of its promise to give the winner five million yen, a full serialization, collected volume release, and anime adaptation, but the whole reality show thing certainly gives it another layer.

The official website describes the Million Tag reality show as a ‘battle audition program,’ so I’m imagining something along the lines of The X Factor, except with shonen manga. This website also revealed the hopeful rookies participating, alongside their assigned SHUEISHA editor: Naoki Fujita will be with Shihei Lin, Kazuyoshi Osaishi will be with Junichi Tamada, Toshi Natsui will be with Takuya Okamoto, Gizaneko will be with Mitsuaki Lee, Hayashi Nema will be with Hatakeyama. Finally, author-artist pair Nanashi Mitsuru and Susumu Oishi will be with Yusuke Asai.

It’s interesting that only one duo will be participating in the Million Tag reality show, but no matter. All eyes will undoubtedly be on Shihei Lin and his assigned author to see whether Jump Plus’ resident ‘star maker’ can work his magic yet again, or whether another editor can make a break for it.

The Million Tag reality show will begin this Friday on the official Jump Comics Channel. Check out the official website for more information.