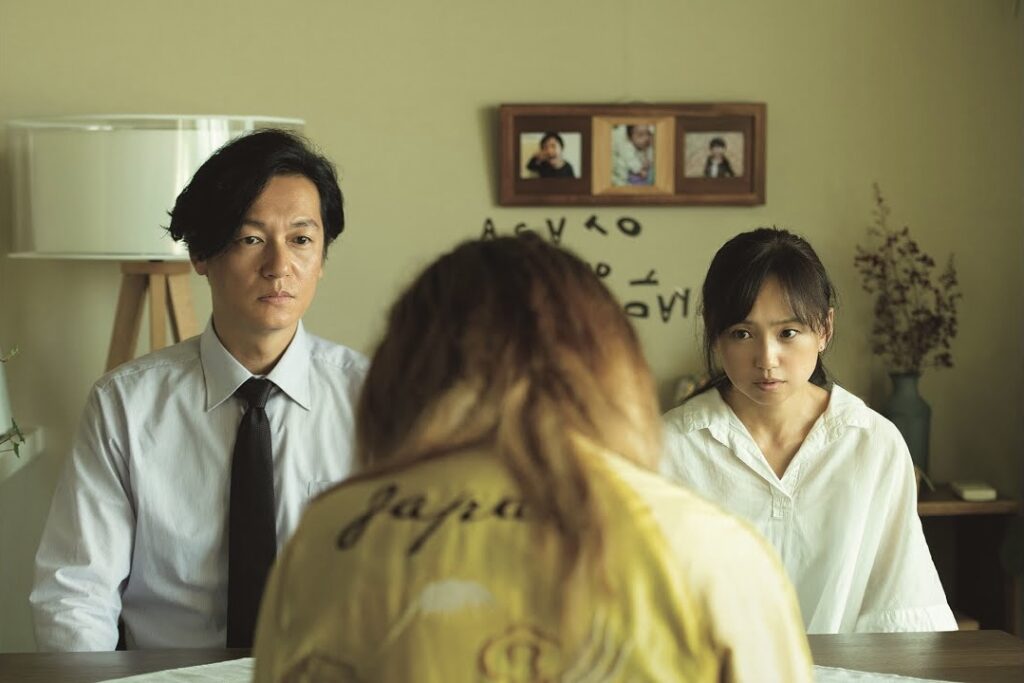 Although moviegoing has been ravaged this year as a result of COVID-19, with movie releases being heavily impacted by the spread of the virus, the Oscars are still going ahead, albeit at a later date of April 25th instead of the traditional February ceremony. With the awards going ahead, the process to create a shortlist for the awards for the Best International Feature Film are now underway, with various countries selecting the film they want to represent their nation in the awards. For this process, Japan have chosen Naomi Kawase’s latest feature film True Mothers to represent the nation’s cinematic output for 2020 in the hopes of being nominated for the Oscar.

With Naomi Kawase being a well-known and well-respected director internationally, the decision to select True Mothers for the Best International Feature Film Oscars shortlist makes sense. The film was selected for the 2020 Cannes Film Festival that ultimately never went ahead due to COVID-19 and was well received during its premiere at the Toronto International Film Festival last month.

Another Japanese film that has been well-received on the international has been Kiyoshi Kurosawa’s latest film, Wife of a Spy, which even won the Silver Lion at the Venice Film Festival. However, the decision has been made to make True Mothers only the third film directed by a women to represent Japan for the Oscar for Best International Feature Film award.

This decision will put the film onto the longlist for the award, with the full list of submissions from all countries being revealed in early December. From there, a shortlist of 10 films will be announced on February 9th before a final list of five films to be nominated for the award will be announced alongside other nominations on March 15th. With a positive reception and representation at Cannes Film Festival the movie has a chance of moving forward with a nomination, but we’ll have to wait and see on that point.