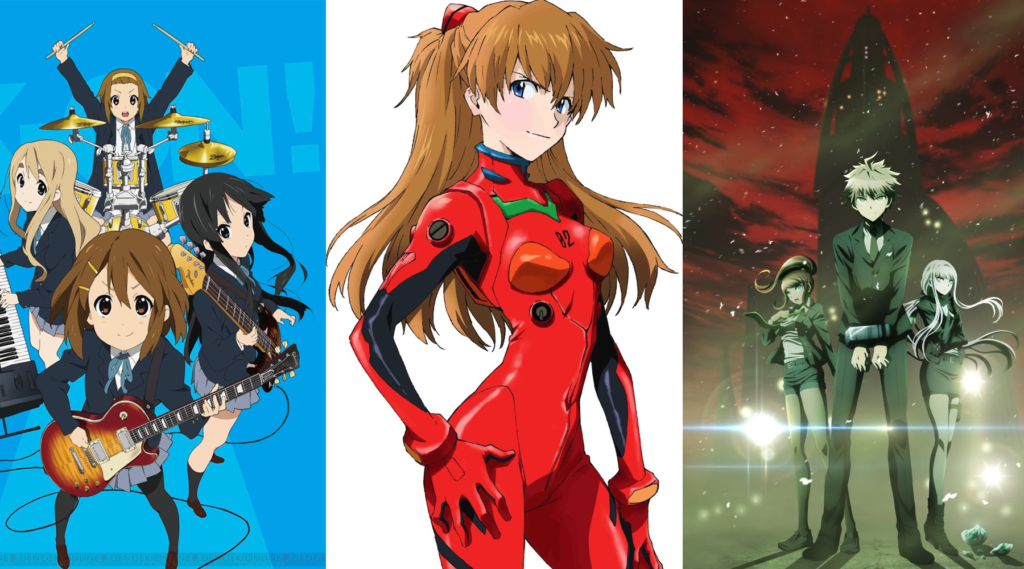 Who could ever forget watching Evangelion 2.22 for the first time? Especially that scene towards the end when all hell starts to break loose as a slow haunting ballad pads out the shot? Maybe you feel like it was a little too close to ‘Komm Susser Todd’ in End Of Evangelion when thinking about it, but you were left stunned in your seat while it was happening. What a moment! But wait, you got a little too into K-On!, starting downing all the singles and character CDs and came across the same song? You hear it yet again watching the Dangan Ronpa 3 anime and, wanting too know whats up, you find out it was in Nichijou too? Just what the heck is ‘Tsubasa Wo Kudasai.’

‘Tsubasa Wo Kudasai’ is a song that just about everybody in Japan knows by heart, and they couldn’t forget it if they tried. Its original incarnation was first performed 50 years ago for a local festival in Mie prefecture and was first popularized by the group Akaitori. Since then, it’s grown a life that’s far outlived its original purpose. Thanks to its inclusion in a popular book of songs for choir students, it became a staple at junior high school graduations and the like by the mid to late 70s and you can safely bet it’s been rendered out at karaoke millions and millions of times over the years. Many famous musicians over the years have released covers of ‘Tsubasa Wo Kudasai’, including but not limited to Babymetal, Visual Kei veterans MUCC, and the beloved Yui whose been a J-Pop staple since the 90s but is best known by anime fans for her opening contribution to Fullmetal Alchemist: Brotherhood ‘Again’. With such cultural significance, it’s no surprise it eventually ended up in the likes of movies and anime. 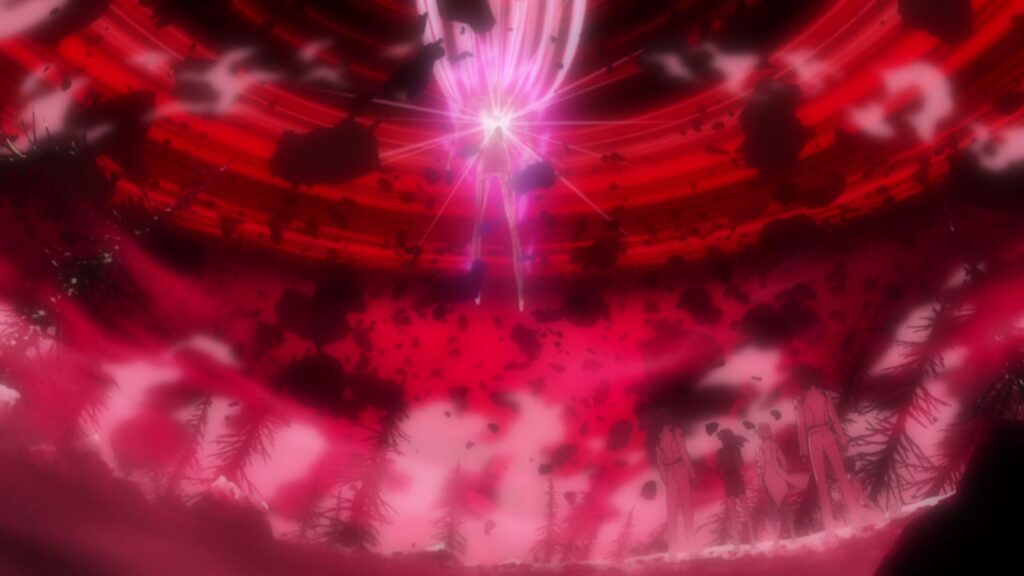 We’re not sure who started the trend of taking ‘Tsubasa Wo Kudasai’ and overlaying it onto the most grizzly scenes anime and film have to offer, but it’s become something a trope. In Evangelion 2.22 they bust it out when the third impact inadvertently starts to break out, with Rei Ayanami herself Megumi Hayashibara lending her vocal talents to the film’s rendition, and in Danganronpa 3 the song plays as classmates begin to slaughter each other ushering in ‘The Biggest, Most Awful, Most Tragic Event in Human History’. Truly a far cry from the song’s intended purpose; to be enjoyed at festivals and graduations. With lyrics centering around a girl who wants to sprout wings and fly in the sky though, we see how it could be utilized for a less than optimistic atmosphere. (Danganronpa 3 spoilers in the video below)

When Susan Boyle has covered a song, you know it has some staying power. We’re sure we’ll see ‘Tsubasa Wo Kudasai’ pop up in some future Sion Sono film or in the eventual Elfen Lied remake nobody was asking for. With Covid canceling graduations and ceremonies for the foreseeable future, you may have to resort to edgy anime and edgier cinema to hear this classic Japan folk track the way its creators explicitly did not intend for it. Well, I guess in Nichijou at least, it comes across as uplifting.