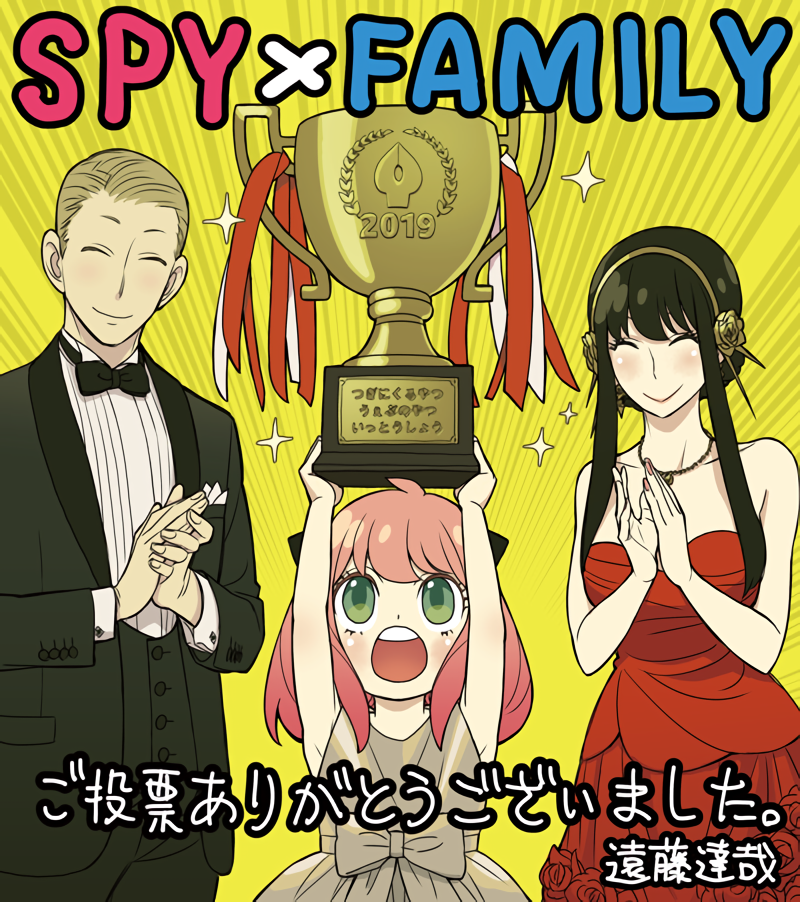 Launched in 2014, the awards seek to find and celebrate manga that are about to ‘breakthrough.’ Eligible series are limited to a maximum of five collected volumes, which keeps things nice and fresh. There are also separate print and web manga categories.

Fan voting then decides the results, which tends to give a more accurate reflection of what manga nerds such as myself are most excited about. 2017’s awards gave the top prize in the web manga category to Aka Akasaka’s Kaguya-sama: Love is War, which truly did ‘break through’ this year thanks to it’s anime adaptation.

In this respect, the results of the Tsugi ni Kuru Manga Award 2019 were no different. The web manga awards were particularly interesting, if not just for the growing importance of digital manga in general, but simply because Tatsuya Endo’s SPY x FAMILY took top prize.

SPY x FAMILY is already one of the biggest and best original series on Shueisha’s Jump Plus service, even with stiff competition, and it’s first volume sold record numbers. It’s clear from this, as well as its massive win at the Tsugi ni Kuru Manga Award 2019, that we really are about to see it ‘breakthrough’ in a big way.

Junta Shima’s Murai no Koi also came in second place, with Zenyu Shimabukuro’s Cho yo Hana yo coming in third. I haven’t heard of these before, but coming so close to SPY x FAMILY definitely makes me want to check them out. Other notable winners in the web manga category include True Beauty by yaongyi and Sweat and Soap by Kintetsu Yamada, available in English via Line Webtoon and Kodansha Comics respectively. 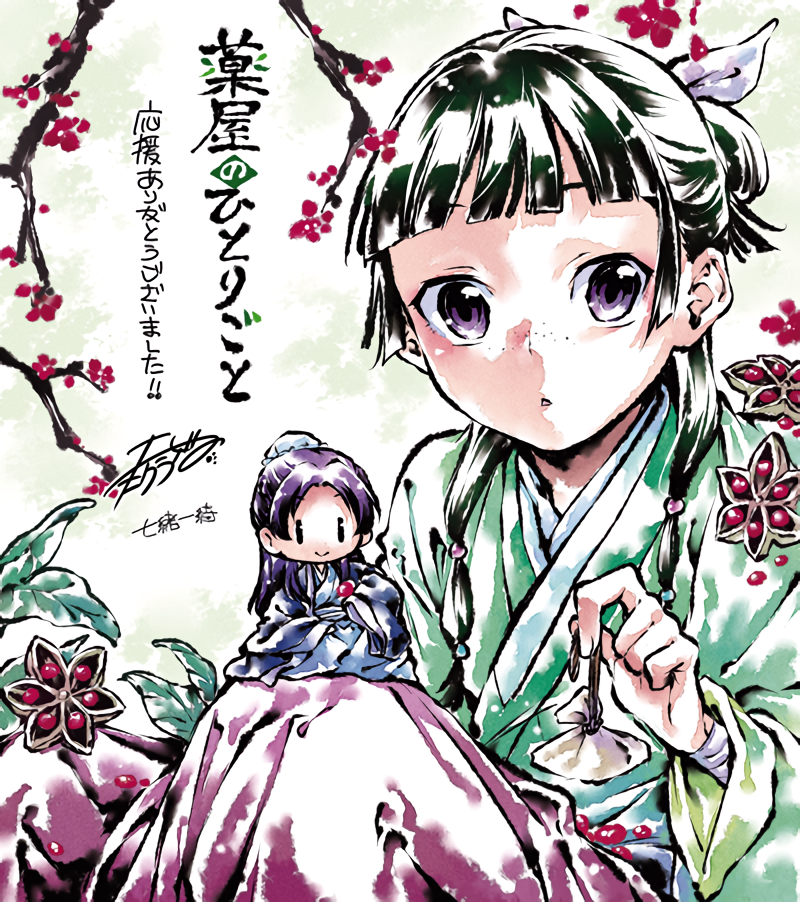 The results for the print manga category of the Tsugi ni Kuru Manga Award 2019 were also interesting if a little unexpected. Kusuriya no Hitorigoto by Ikki Nanao and Nekokurage took first place, after being chosen as one of the best seinen manga of the entire Heisei era by digital manga platform Renta!.

So while it’s true that Kusuriya no Hitorigoto already had a fair bit of hype surrounding even before going into this year’s awards, it is surprising that it managed to beat out Tatsuki Fujimoto’s Chainsaw Man, which took second place. 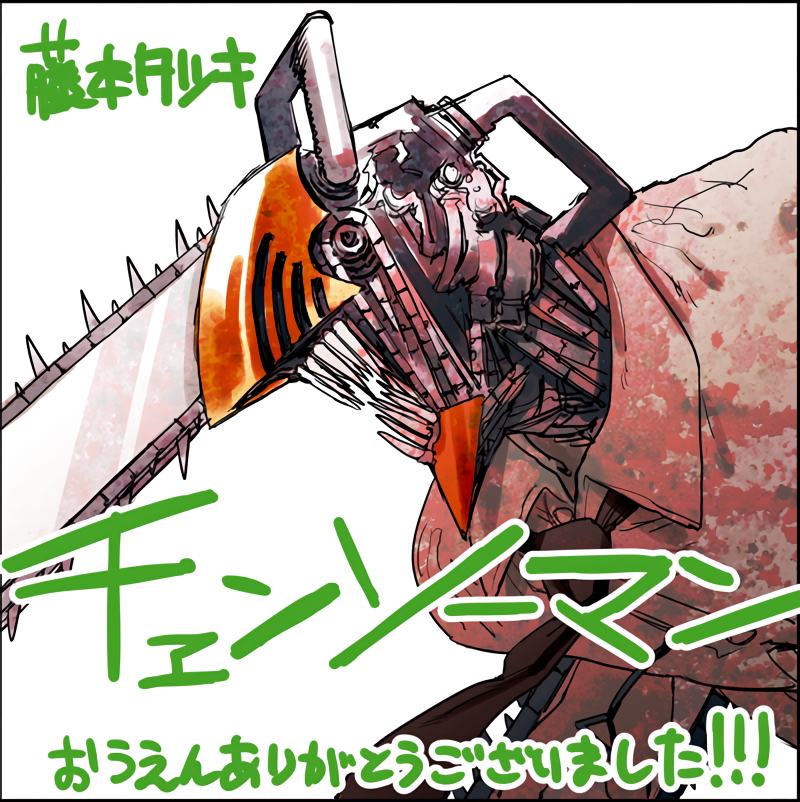 Chainsaw Man is currently serialized in Weekly Shonen Jump, and it’s quickly becoming a fan favorite. Its first volume too sold considerably well, with its future in the pages of the iconic shonen magazine very much secure.

Even so, any place among the results of the Tsugi ni Kuru Manga Award 2019 is worthy of celebration. I’d encourage anyone looking for a decent manga to pick up to go and check out the full top 20 via the official website. In my case, I suppose I’ve got some reading to do…