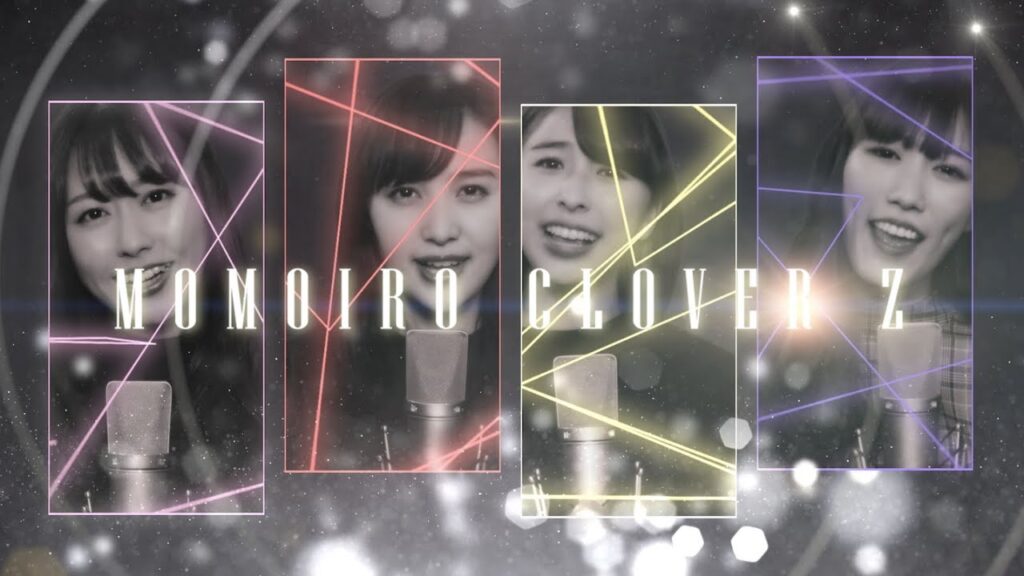 Ahead of next month’s release of the Sailor Moon Eternal movies, a short version of a music video for the theme song, ‘Tsukiiro Chainon’, performed by both Momoiro Clover Z and the Sailor Scouts, has been released on YouTube.

Sailor Moon Eternal, the long-awaited continuation of the new adaptation of the Sailor Moon manga, will finally release in Japanese theaters next month with the first of two movies adapting the Dream Arc (the second movie will be released in February). The promotional campaign for the movie begun in earnest with the initial reveal of the theme song just over two months ago and has continued to build since. Today, following a performance during the group’s premium online concert last month, a short version of a music video for the song has been released online.

This music video features both Momoiro Clover Z, who have previously performed other songs for the series since the premiere of Sailor Moon Crystal in 2014, and the Sailor Scouts each performing the new theme song for the upcoming films. With limitations from the pandemic preventing a large-scale music video recording, this ‘artist music video’ for Tsukiiro Chainon features each of the girls performing the song in the recording booth and provides eager fans with a 90-second teaser of the full song. 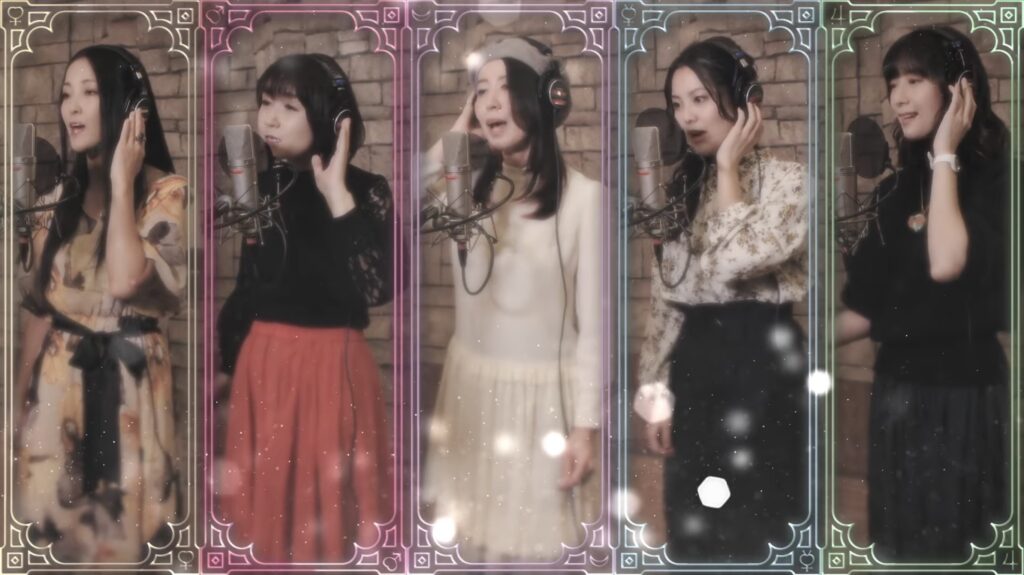 It’s a nice way to promote the song that centers the audience’s attention on the vocals and sound of the song, as opposed to the flashy visuals of a standard music video. Footage from the film is interspersed with shots of each of the members and Sailor Scouts hued in their respective colors, creating a soothing melody that permeates the song. The way this builds in both the backing tracks and vocals for a strong and catchy chorus is a great payoff. 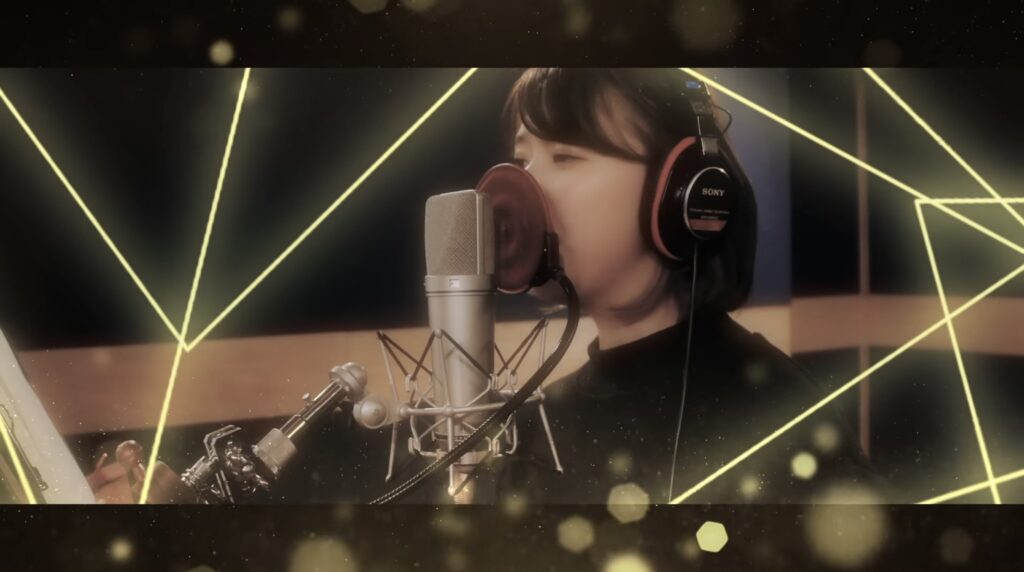 The first Sailor Moon Eternal movie releases in Japanese theaters on 8 January 2021, with the second movie releasing 1 month later on 11 February 2021. You can find out more about this over on the movie’s official website. The single for ‘Tsukiiro Chainon’ will be released in both Momoiro Clover Z and Sailor Moon editions on 13 January 2021.