Tsukimichi -Moonlit Fantasy- to Air in Japan This July 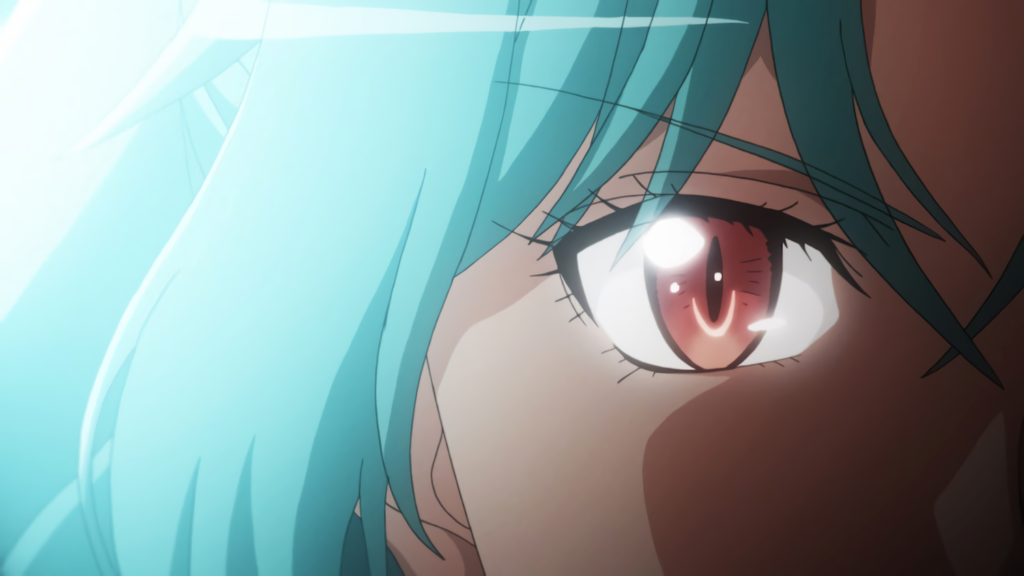 Last year in October, it was announced that Kei Azumi’s Tsukimichi -Moonlit Fantasy- manga series would be getting an anime adaptation sometime in 2021. Thanks to this evening’s announcement, we now know that the series is going to be debuting in Japan this coming July.

In celebration of the announcement, we also received a new trailer for the series:

Tsukimichi -Moonlit Fantasy- is not your typical isekai story and has been called an ‘Otherworld Reform Fantasy’ by various fans and other Japanese media outlets. The story has been outlined as follows:

High school student Misumi Makoto is called into a fantasy world by the god Tsukuyomi, in order to be a hero. However, the Goddess ruling the world isn’t as thrilled to have him there, and kicks him to the edge of the world. Tsukuyomi declares that Makoto is free to find his own way after Makoto is abandoned by the other Goddess. 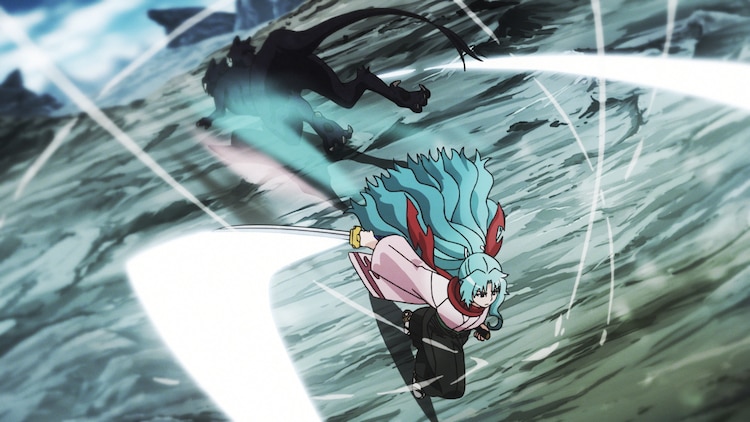 The trailer shows us Makoto being thrown out into the wilderness, being pushed around and confused by Tomoe and Mio, as well as some serious scenes of them fighting using magic.

The studio also released a new key visual which features Makoto, his friends, and the goddess Tsukuyomi, holding weapons against the backdrop of the moon in the night sky. 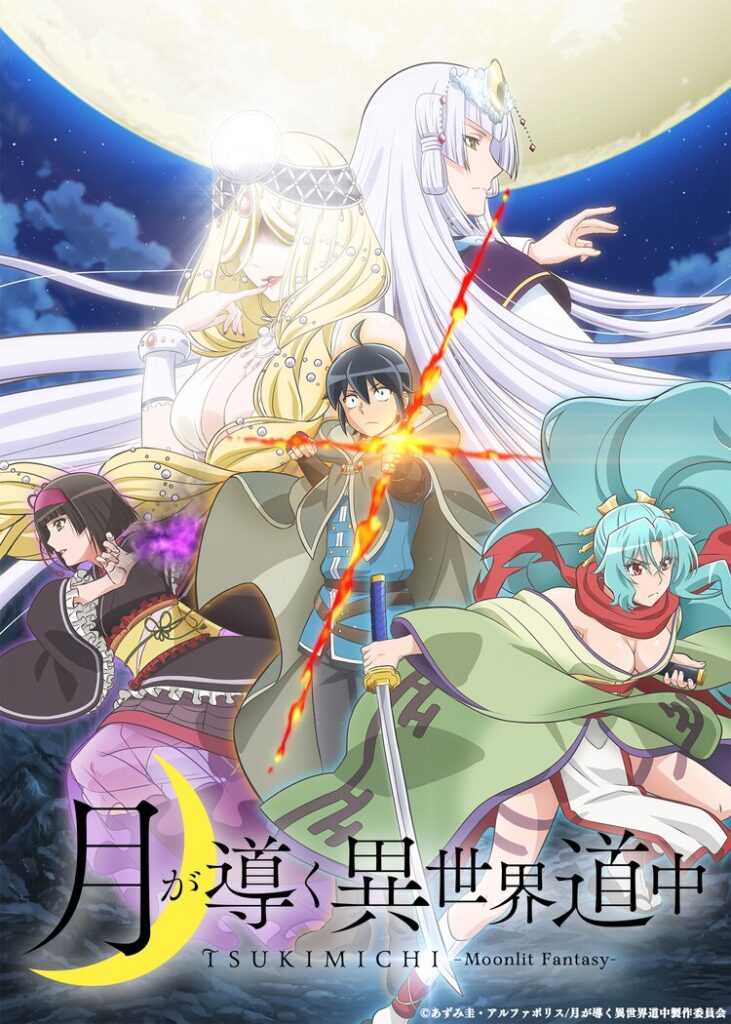 Tsukimichi -Moonlit Fantasy- will be airing in Japan starting this July. Crunchyroll has also announced that they will be streaming the series.