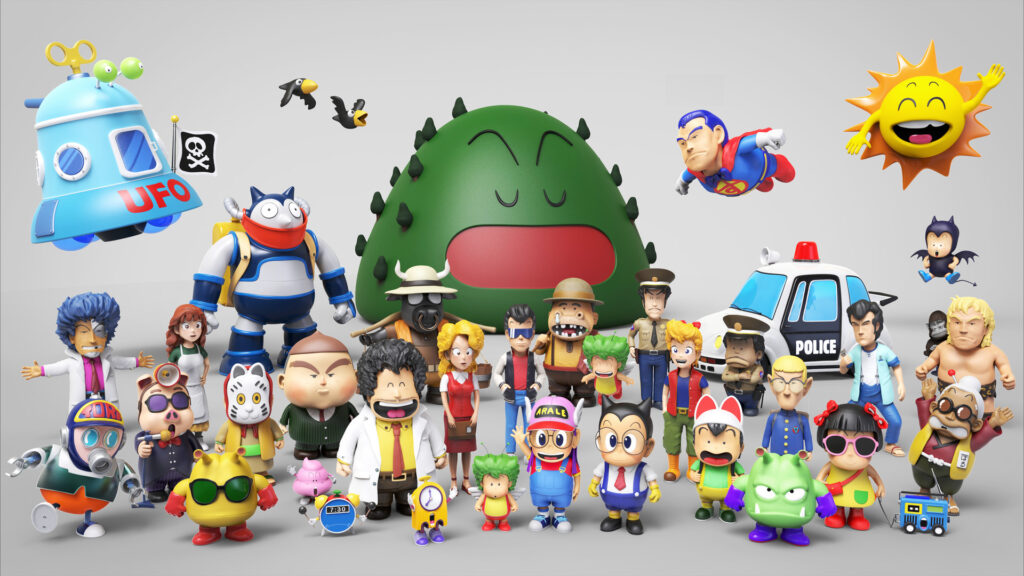 There are many anime series that were influential to the progression of the industry that have yet to see the light of day in English-speaking territories (at least officialy). Today’s announcement of Tubi bringing Dr. Slump and Saint Seiya: Hades with an official English translation is a good start in remedying that issue.

In April, Tubi announced that it would be bringing Anpanman to its service for the first time for English language speakers and that trend is continuing with the announcement of the two titles above. Currently, Saint Seiya: Hades is available with English subtitles and a complete Spanish version dub. Tubi has also announced that Dr. Slump will also get a Spanish dub in the near future. 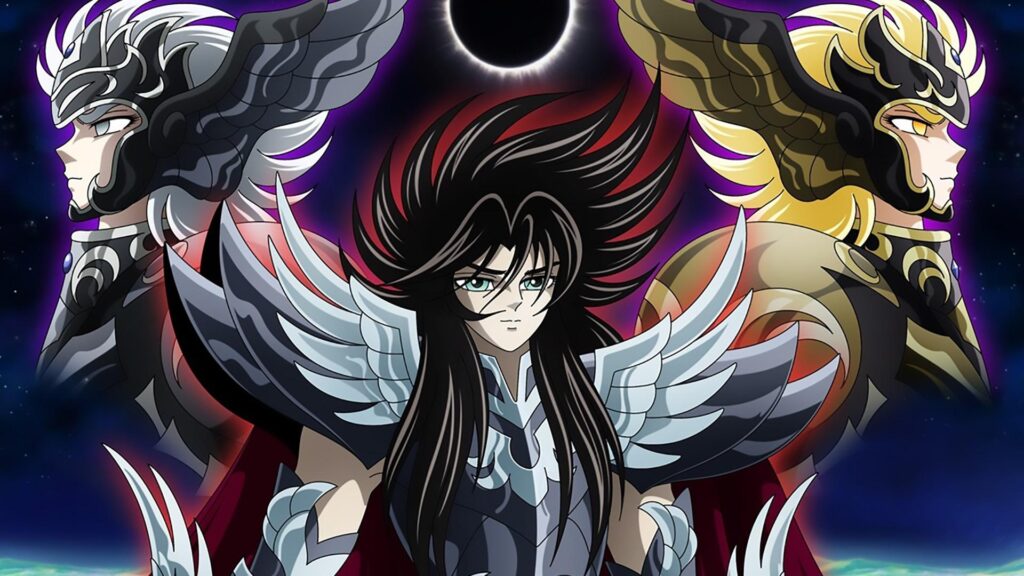 The addition of both titles to the Tubi service is all thanks to the agreement that Tubi has made with TOEI Animation that will see the service bringing a number of TOEI’s past series to English-speaking territories.

With both of these titles never being released in English before, fans can now experience portions of the story in an official capacity. We just have to wait for the next titles coming to Tubi.