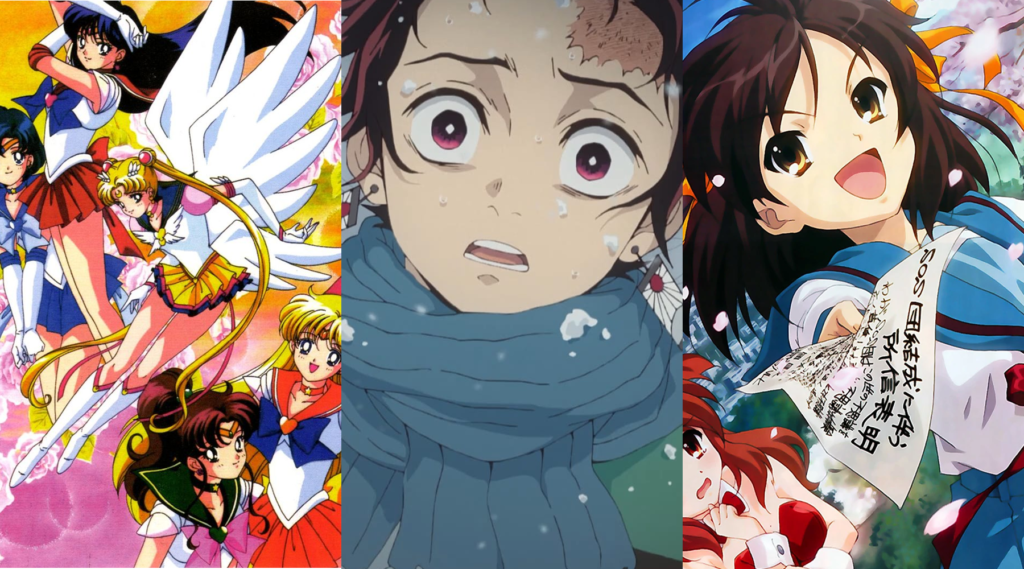 Fans take their anime songs very seriously you know. Why wouldn’t they, as the best of them can remind us why we love of our favorite shows as well as being good listening for the years. We all our have favorite openings that have stick with us years down the road. TV Asahi recently conducted their latest mass Anisong Poll and the results have been a mix of pretty surprising and absolutely predictable. The poll was naturally limited to a mostly Japanese audience though, so some of the results could still surprise you! 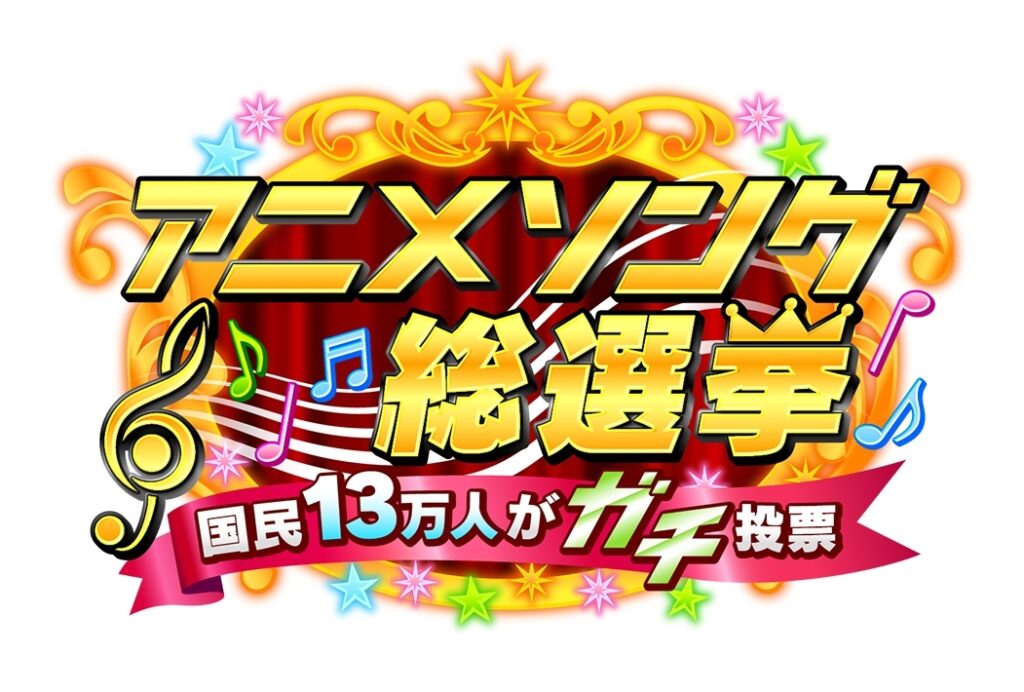 Sorry Demon Slayer fans. As huge as a hit LiSA’s ‘Gurenge’ has been, even it could not overtake the reining Anison champion. As if there was ever any doubt, the winner of the latest TV Asahi Anisong poll is, of course, ‘A Cruel Angel’s Thesis.’ It’s a song truly everyone in Japan knows, even if they’ve never watched Evangelion. As good as something like The Sopranos is, no one that hasn’t seen that seminal TV show would know its theme song if they heard it but Yoko Takahashi’s reached a state of immortality with her eternal contribution to the culture.

There are some interesting points to glean from these Anisong Poll results. First, The Melancholy Of Haruhi Suzumiya was the only show strong enough to have two spots on the top 30 with neither being an opening! Another; ‘Renai Circulation’ might be a bigger meme in the west with a different Bakemonogatari song making the cut. Also, ‘Get Wild’ by TM Network absolutely deserves its spot in the top ten. Regarding what didn’t make the cut, no Flow or Asian Kung-Fu Generation tracks making the top 30 really does home in the fact we’re now living in a different era. Also, a Zeta Gundam track beating out the original Mobile Suit Gundam’s opening? That’s a twist!

You can see the full TV Asahi Anisong Poll Results below: