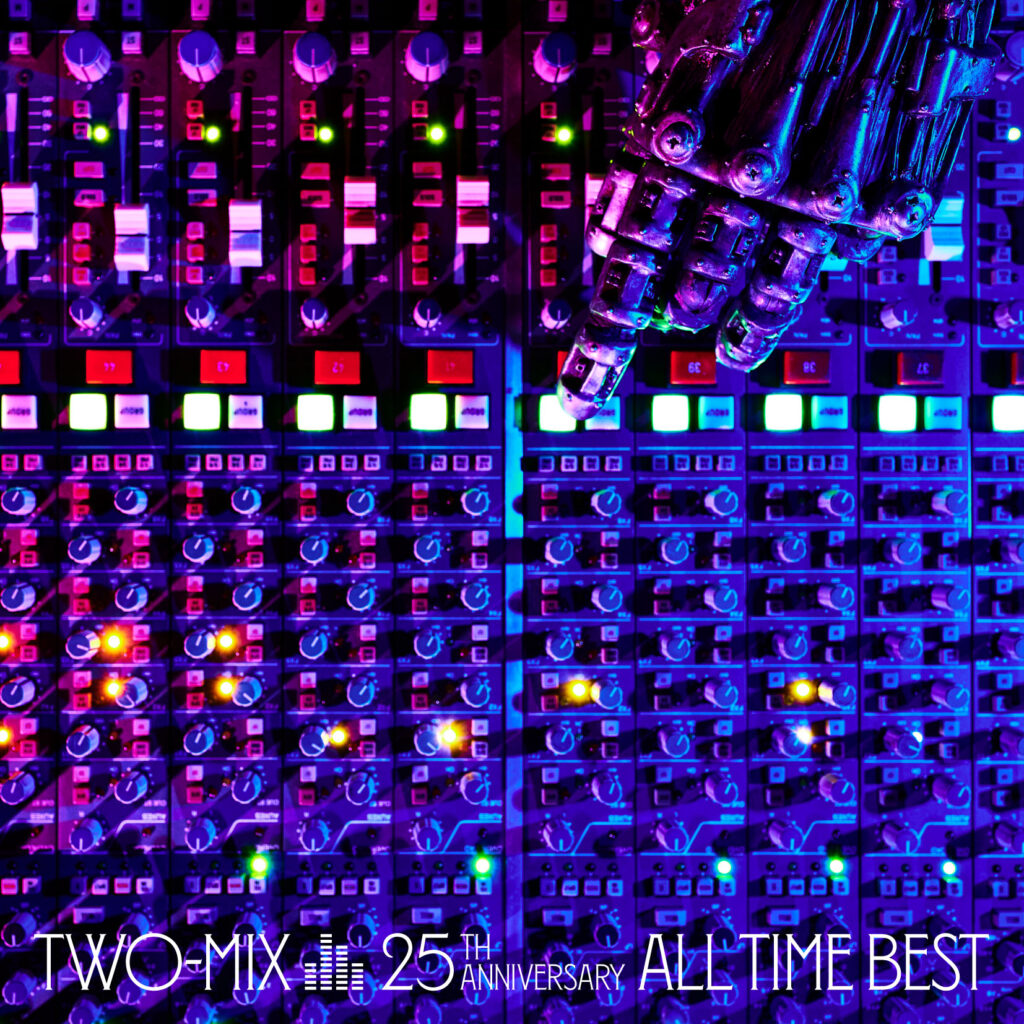 TWO-MIX’s music has held a significant place amongst the J-Pop airwaves for a quarter of a century now, and the electronic music group has been doing everything they can to make sure their 25th anniversary is an explosive one. They have been busy serving up nostalgia with old concert clips on YouTube and pictures of old memorabilia on Twitter as part of their 25th Anniversary Museum. Now they’re unleashing the big dogs by announcing a new greatest hits album, ALL TIME BEST.

This commemorative double album will include their biggest hits, including well-known ones like Mobile Suit Gundam Wing OPs JUST COMMUNICATION and RHYTHM EMOTION, the Detective Conan OP TRUTH -A Great Detective of Love- and others like NAKED DANCE and gravity zero. The album artwork features a mechanical arm rocking recording equipment–the same one that graced the booklet for their 1996 album BPM150 MAX. The booklet is said to contain many other nostalgic Easter Eggs from TWO-MIX’s heyday scattered throughout its pages.

In addition to this, a three-disc limited edition of the album will also be available and feature specially-designed artwork by Ogasawara Tomofumi, known for his artwork for the manga adaptations of Mobile Suit Gundam Wing Endless Waltz: Glory of the Losers and Code Geass: Lelouch of the Rebellion. No news of what the third disc will contain has been discussed just yet, but fans can expect it to come soon on the group’s anniversary Twitter. 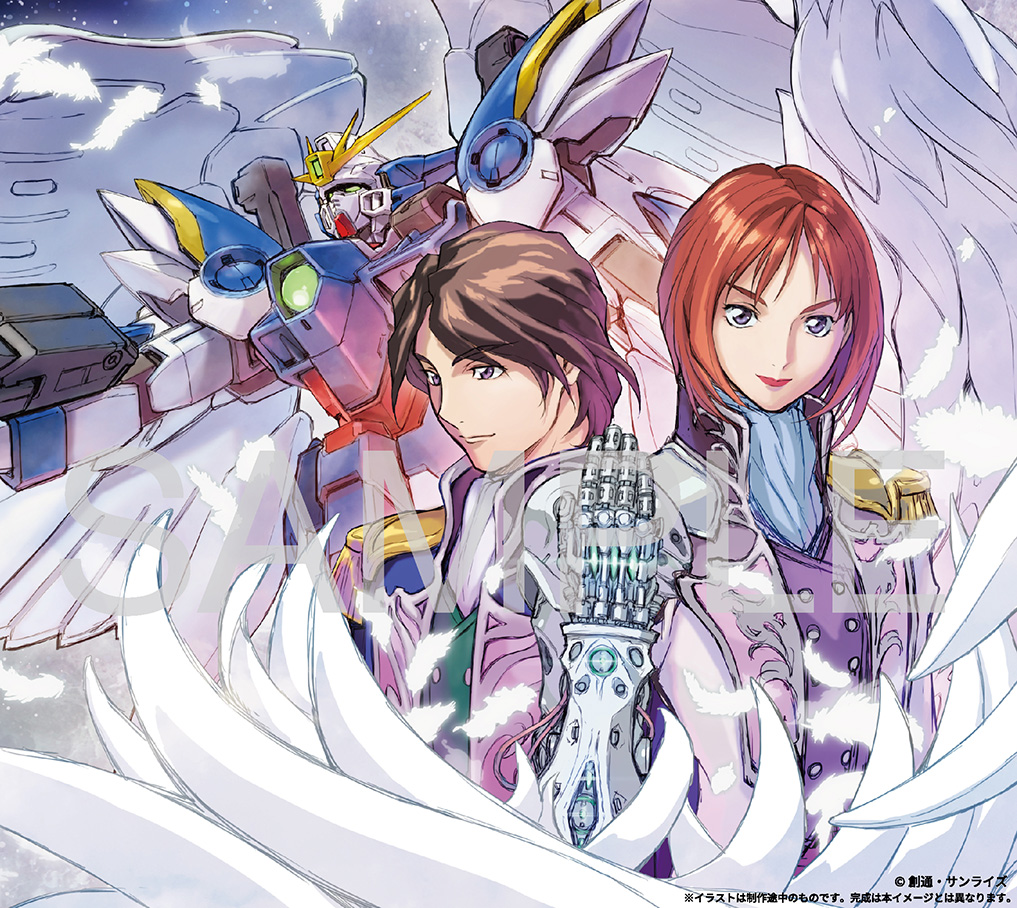 This greatest hits collection will be the first released by TWO-MIX since 2011’s Perfect Best. This nearly-decade long gap between albums has given way to ALL TIME BEST becoming a popular pre-order, having shot up to #1 on the Japanese Amazon anime and game music charts just a few short hours after its announcement.