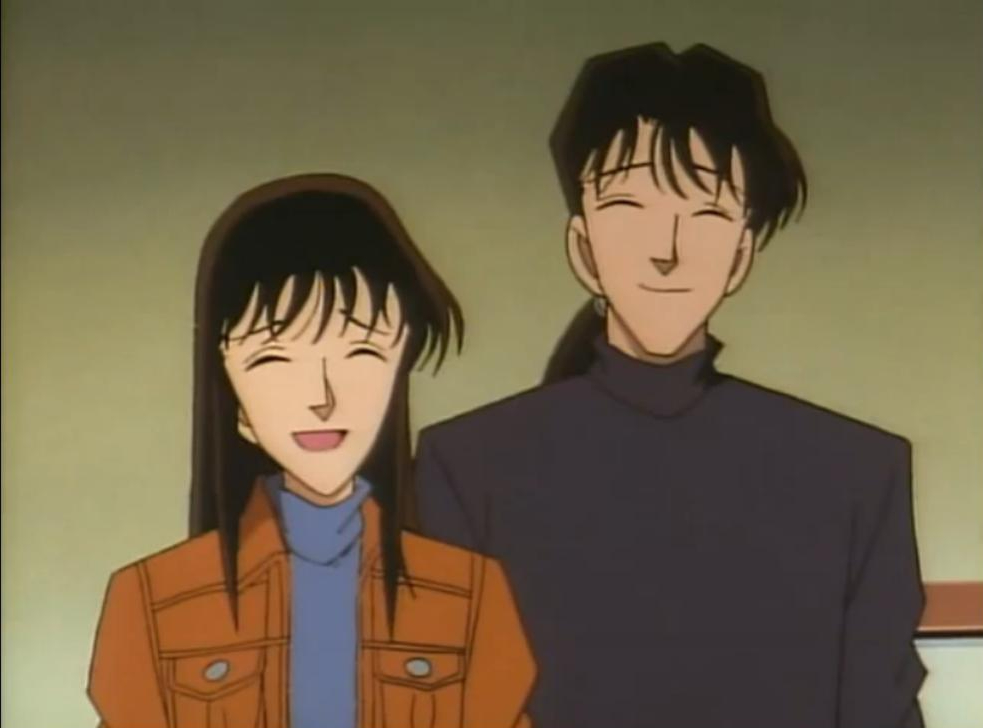 Right now, you could be listening to a nine-minute and twenty-three second cut of legendary Gundam Wing opening track ‘Just Communication‘ called ‘Just Communication -Second Variation ’96‘,  and honestly, we don’t know why you’re not. What better way to partake in celebrating the 25th anniversary of legendary J-Pop duo TWO-MIX than allowing yourself to feel why they became legendary in the first place.

TWO-MIX formed as the second musical venture of singer and voice actress Minami Takayama and composer Shiina Nagano, after their previous project, Es Connexion, didn’t pan out. Whether their success was due in part to the fact that they both had made professional contacts by the second time around (or just because the duo was figuring out their iconic sound out the get-go), they launched with a major label to immediate success in 1995: their debut single ‘Just Communication‘ sold over 250,000 copies.

Over the next eight years, TWO-MIX would continue to be a whirlwind force in electronic J-Pop: they released seven albums with the first three of them having the acronym ‘BPM’ followed by a number in the title! You can often see producers and music lovers tweeting about their preferred BPMs, so we’ll chalk this up to TWO-MIX starting that trend!

Despite Gundam Wing putting the group on the map, and singer Minami Takayama being a huge voice actor at the time, they didn’t end up making too many other anisongs. Sure, they did a follow-up song for Gundam Wing Endless Waltz, but they only have a handful of other anime-related song credits. Other bands like FLOW may have more of their songs in anime, but how many of them have been in anime? 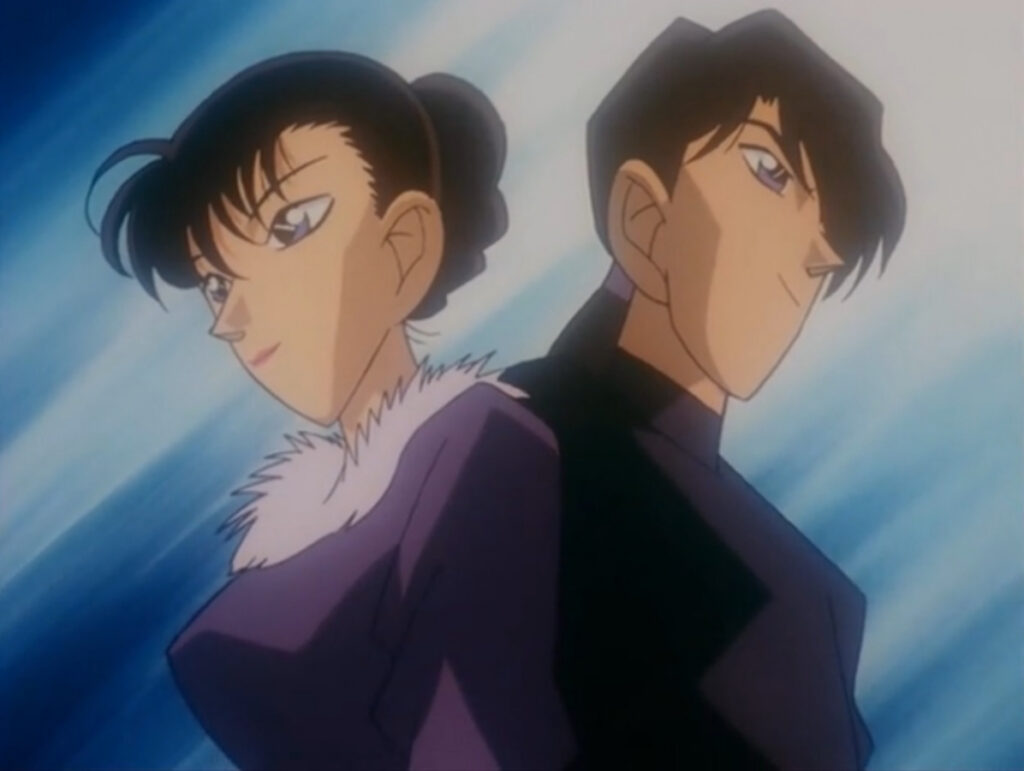 Airing in 1997, Episodes 81 and 82 of Detective Conan featured TWO-MIX in their prime! No, we don’t mean that TWO-MIX simply cameo’d after doing an opening theme for the long-running series (which they would but nearly a year after this duo of episodes) nor do we mean that duo Minami Takayama and Shiina Nagano guest voiced some characters. The two did voice a couple of characters, but these characters were in fact named Minami Takayama and Shiina Nagano and were featured in the two-episode arc titled ‘The Kidnapping of A Popular Artist’. Spoilers: the name is misleading, because TWO popular artists get kidnapped, in addition to starring beside Japan’s most famous of their boy detectives.

So why did this happen? How did TWO-MIX get the honor of becoming full-fledged anime characters? It’s not like Asian Kung-Fu Generation ever got to become generic Akatsuki cloak-wearing Naruto inserts or Full Metal Alchemist chimera creatures. 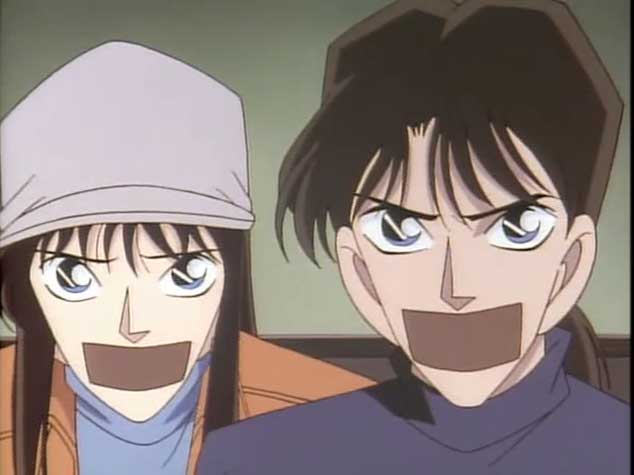 Since TWO popular artists were kidnapped in the episodes, there are TWO reasons why TWO-MIX got animated: First, they rule. ‘Just Communication’ whips ass. Why wouldn’t you choose TWO-MIX to star in your show after hearing it? Second (or reason TWO if we want to keep the dumb gag up) is good old-fashioned nepotism: Minami Takayama wasn’t just a prominent voice actress. Sure, she had huge roles in big shonen shows like Shaman King and all-time classics such as Escaflowne, but her biggest role that she stills acts out to this day is Conan Edogawa, the very same boy detective who saved TWO characters named Minami Takayama and Shiina Nagano in this TWO-episode arc. Takayama was even married to the creator of the series at one point, so even if we don’t know the behind-the-scenes discussions that lead to this, we can make some educated guesses. Even with the whole ‘being the lead voice actress of the show thing’, it doesn’t mean TWO-MIX didn’t deserve it.