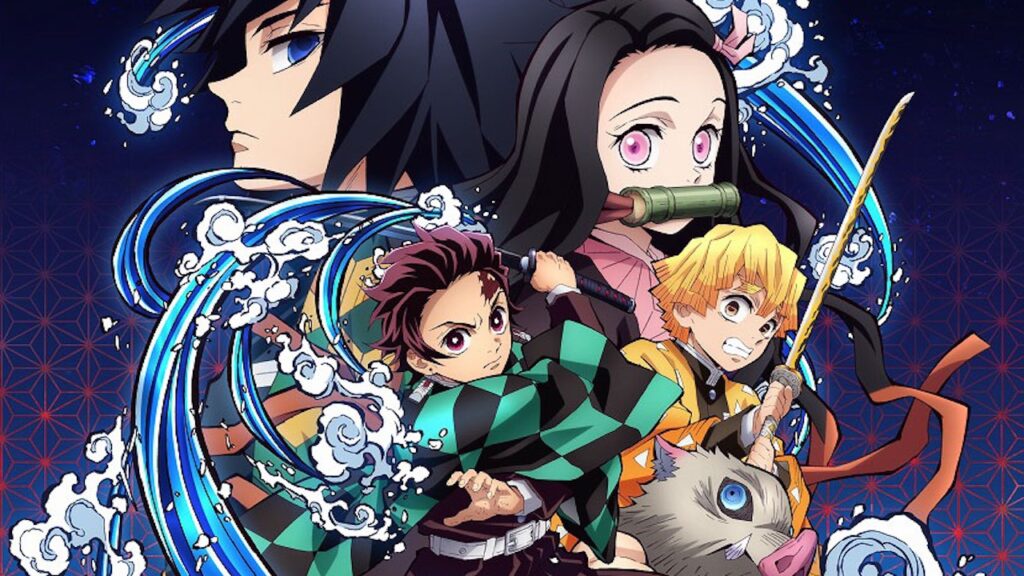 Aniplex and CyberConnect2 released new character trailers today outlining two characters who are being added to the versus mode in the title Demon Slayer: Kimetsu no Yaiba – Hinokami Keppuutan. The new characters are Sabito and Makomo.

(videos may be region-locked, depending on your location)

The game was announced last year for pretty much every platform that is currently relevant in the gaming industry. We’ve seen some gameplay from the title and a bunch of screenshots that really show just how beautiful the game is.

Both of the characters trained under Sakonji Urokodaki, another character who was announced to be available to play in the versus mode a couple of weeks back, meaning that they both also fight with the Water Breathing technique. It will be interesting to see if the Demon Slayer characters that fight with the same technique will play significantly different from each other, or if they’ll be similar to Ryu and Ken from Street Fighter.

As of the time of this writing, Demon Slayer: Kimetsu no Yaiba – Hinokami Keppuutan still has no solid release date announced, but the title is due out for PlayStation 5, Xbox Series, PlayStation 4, Xbox One, and PC via Steam in 2021 in Japan.