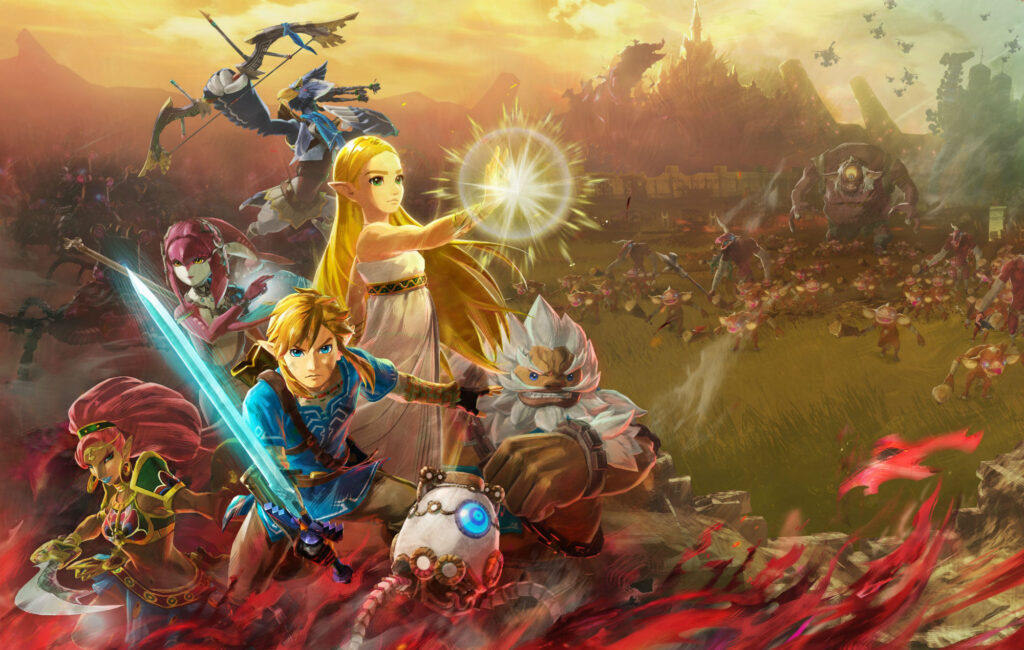 Hyrule Warriors: Age of Calamity, the joint project between KOEI TECMO and Nintendo, will get two DLC expansions starting this summer, and the two companies announced that players who purchased the expansion pass will also be getting two special treats starting on 28 May 2021.

Now I know some people might think that these goodies aren’t really anything special and they prefer getting the DLC content sooner rather than later, but I think the two items are quite cool.

The first item that players will be getting is a Prototype Ancient Armor which will give Link the look of a Guardian, which is pretty badass. The second is the Prototype Ancient Sword which is also themed like the other ancient items found throughout Hyrule in Breath of the Wild and Hyrule Warriors: Age of Calamity. 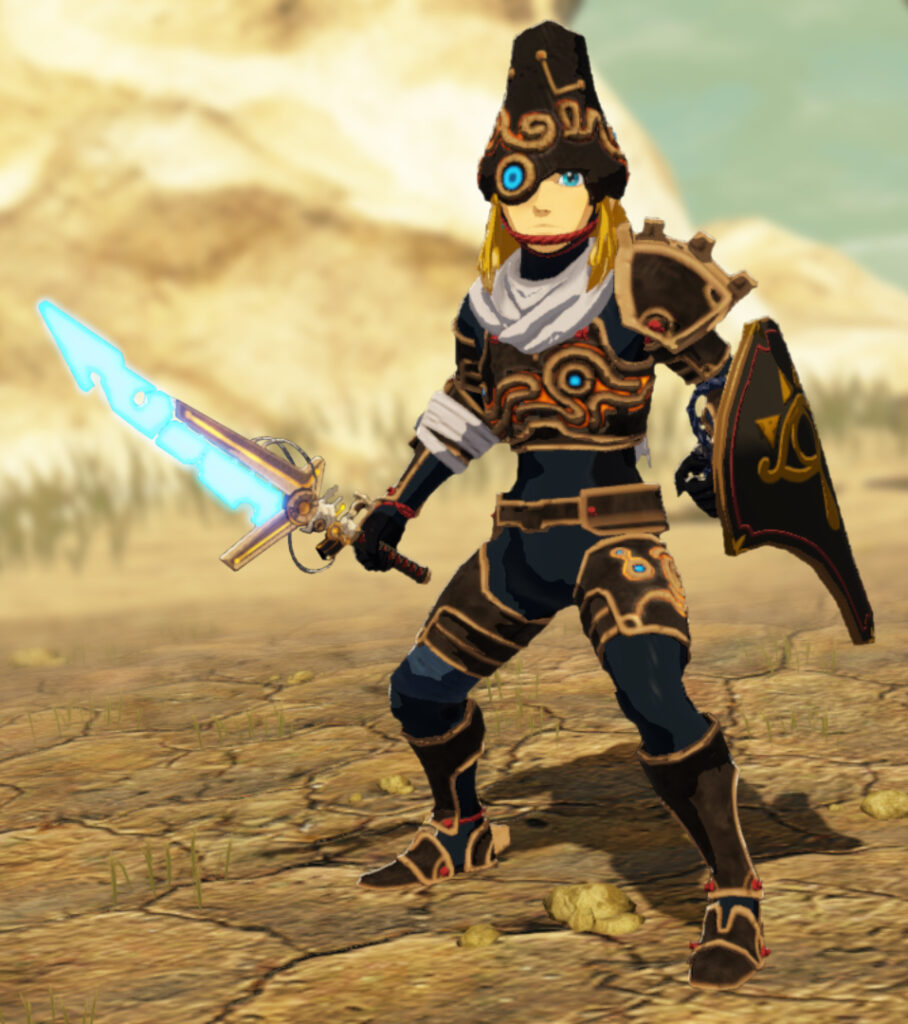 It’s not clear if you will still be able to get the items by buying the pass after 28 May 2021 or if they’re exclusively for players who jumped on the boat early.

Players will be able to download the two additional items starting on 28 May 2021 as long as they have an active expansion pass purchase. If you haven’t purchased the Hyrule Warriors: Age of Calamity expansion pass, you can do so here.