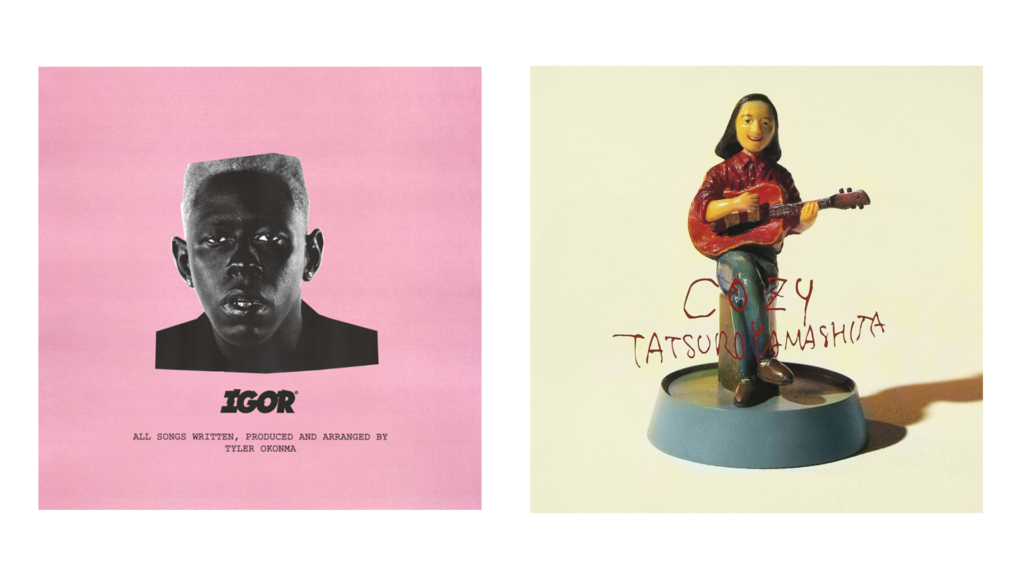 Here’s a little interesting thing to note. If you happen to keep up with Western music in addition to your Japanese favorites, maybe you’ve heard Tyler, The Creator’s ‘IGOR’. He dropped the album on May 17, and it turned out to be his first number one release on the Billboard Top 200. Maturing a lot since his Odd Future days, this album features very little rap and instead goes for a nontraditional pop sound with jazz and funk influences. In pursuing his newest vision, he chose to sample Tatsuro Yamashita to help achieve it; a legend in Japan from the City Pop era who has received a similar resurgence to his wife Mariya Takeuchi in recent years.

Tyler, The Creator’s above song ‘GONE GONE / THANK YOU’ features an interpolation of the main hook from Tatsuro Yamashita’s ‘Fragile’. Off the 1998 album ‘Cozy’, it’s interesting to see Tyler, The Creator who produced and arranged the album in its entirety go for a lesser known track of Yamashita’s. Fans, especially the Western city pop heads, tend to go for Yamashita’s late 70s early 80s music the most. The interpolation, meaning that part of ‘Fragile’ was actually re-recorded by Tyler as opposed to its audio being directly used, can be heard around the 4:45 mark of the track.

Tatsuro Yamashita has been one of the biggest musicians in Japan for almost 50 years. He occupies a similar space to a Bruce Springsteen or David Bowie, where people don’t harp on his latest releases but he can sell out stadiums on the strength of his old material and life-long fame. He’s also the husband of Mariya Takeuchi and produced and did the arrangement for the notorious ‘Plastic Love’. I love when Japanese artists influence western contemporaries because lots of interesting things can come out of that cross-cultural production. Good on Tyler, The Creator.

You can listen to Igor by Tyler, The Creator now and 50 years worth of Tatsuro Yamashita music any time.