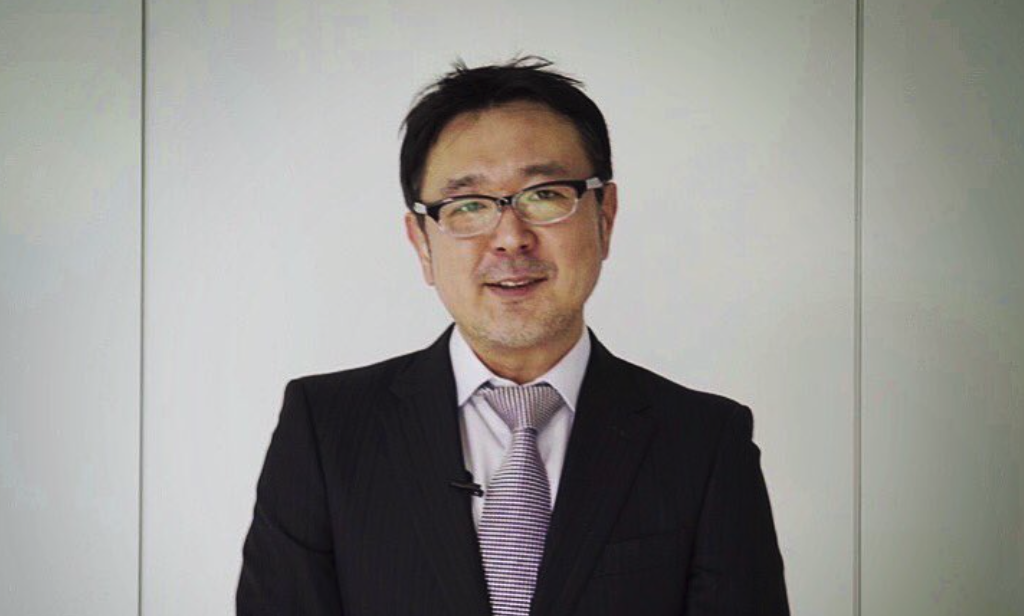 Kotaro Uchikoshi has been keeping himself rather busy in recent months. Since the completion of Zero Time Dilemma, the conclusion to the Zero Escape trilogy, in 2016, he left Spike Chunsoft to join a new gaming company called Too Kyo games, helmed by a variety of former employees of the company. These included Danganronpa series writer Kazutaka Kodaka, composer Masafumi Takada and illustrator Rui Komatsuzaki. Following the announcement of his involvement in multiple of Too Kyo Games’ new projects, he has now come out and said that he will also be working on a collaboration with Spike Chunsoft that is set to be officially announced on January 30th.

We will make an official announcement about collaborative project between Spike Chunsoft and me (Kotaro Uchikoshi) next Wednesday, January 30. Please don't miss it!! pic.twitter.com/ehI4GeFaqO

Aside from this teaser for an announcement at the end of the month, little is known about the new project or what it will entail. It would seem unlikely that a return to the Zero Escape series is likely due to the conclusion of the trilogy of titles recently and the series’ historically low sales in its home country of Japan, although what it could be instead of this is currently a mystery. It could prove to be ‘Project #4’ which was announced during the special livestream the company held back in September of last year, with this project being a collaboration between Spike Chunsoft and Too Kyo Games, although at the time Uchikoshi was mentioned not to be involved in this, with Kodaka and others helming this one.

Whatever project it turns out to be will definitely ensure that Uchikoshi is kept busy, at the very least. With his new company Too Kyo games, he is officially confirmed to be involved in two other gaming projects. One of these is ‘Death March Club’, currently untitled and described as a ‘Children’s Death Game, By Children, For Children’, a game about a series of school children playing a death game which he will be in charge of the scenario for. The other is ‘Project #1’, a project that all members of Too Kyo Games will be involved in with the genre or details currently left in the air, although it is known that Kodaka and Uchikoshi will collectively write the scenario for this.

With no further details known regarding what this game actually is, it seems most likely that we will need to wait until January 30th for more details on whatever this new project will entail.

Death Come True Not Quite A Dream Come True