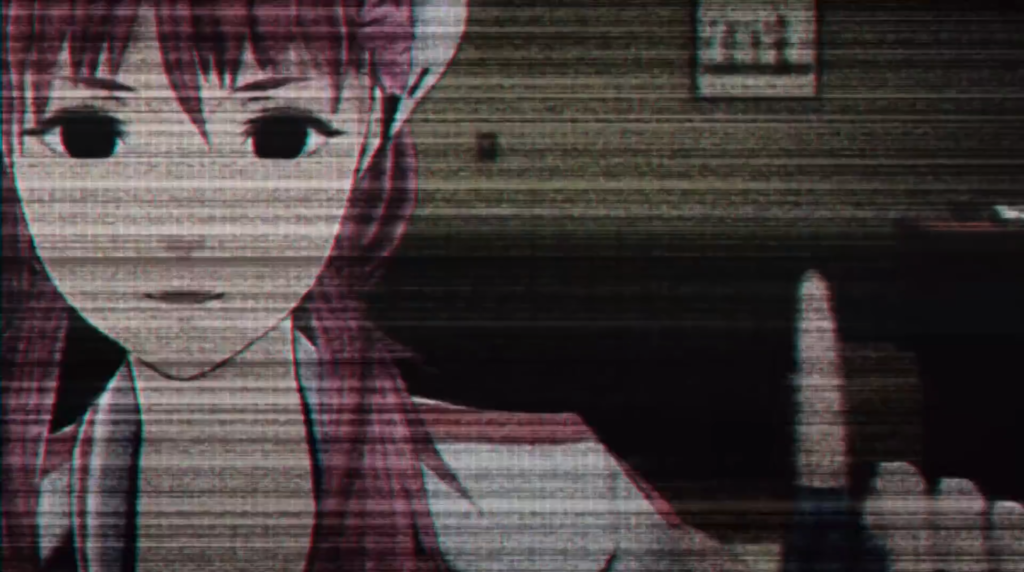 A few weeks ago, we spoke about how Zero Escape creator Kotaro Uchikoshi was creating his own virtual YouTuber, A-set, although even that announcement didn’t tell the whole story. As we had learnt with the game’s unveiling a few months earlier, this same character was also a YouTuber character within an upcoming game from the director known as AI: The Somnium Files. Nothing really seemed to add up from the very beginning, since everything about the game’s unveiling and the details we had for the game took a distinctly darker tone than the video we received that revealed A-Set to to the public. I was intrigued, and in the time since that unveiling, things with Uchikoshi’s virtual YouTuber project have taken a weird, mysterious and unsettling turn.

Their videos began rather normally, almost unnervingly so. Tesa talked about her favourite snacks and mascots while she also visited a maid cafe where a friend and fan named Ota Matsushita. Alongside this YouTube channel, both A-set and Ota were communicating with each other through their own twitter accounts in real time, talking about the videos being made.

That’s when things begun to get a little weird. Near the end of A-set’s diner review video, following discussion about a mysterious group known as NAIXATLOZ, the video begun to corrupt, interrupting Tesa’s discussion with a warning that she should stop what she is doing. On social media, the character was worried about what was going on, but in the end dismissed it as a prank, yet the mysterious events continued with the upload of what was supposed to be the first episode in a series called A-Set: Reservations Unknown.

She announced she would be attending GDC, yet it was following this another video, simply titled 6, was uploaded to A-set’s YouTube channel, and the social media accounts of Ota and Kotaro Uchikoshi himself have been tweeting that the YouTuber had gone ‘missing’. Ota’s investigation led to multiple cryptic tweets being sent from their twitter account as they found clues to their disappearance, while Uchikoshi was running around GDC trying to find where their YouTuber had gone.

As soon as I arrived in San Francisco, I started searching for Tesa. pic.twitter.com/qOZ4Exftk7

All of this is building up to an announcement that will occur at some point during GDC, with details still under wraps. It’s clear that the events going on now have some relation to the events of the upcoming AI: The Somnium Files game which is the brainchild of Uchikoshi and stars A-Set, yet what this relation is is something we currently don’t know yet.

I have to be honest, while I was at least curious as to how this game would turn out as a fan of the director’s previous work, this rather innovative advertising strategy has definitely made me keep an eye on this game as we get ever closer to its release. By utilizing the Virtual YouTuber phenomenon in this manner and through an interesting use of social media, the result is a developing mystery story taking place in real time with a brand new upcoming game seemingly key to answering it. This campaign has left me with questions that I need answers for, and with GDC 2019 currently underway, it seems we won’t need to wait long to find out more.