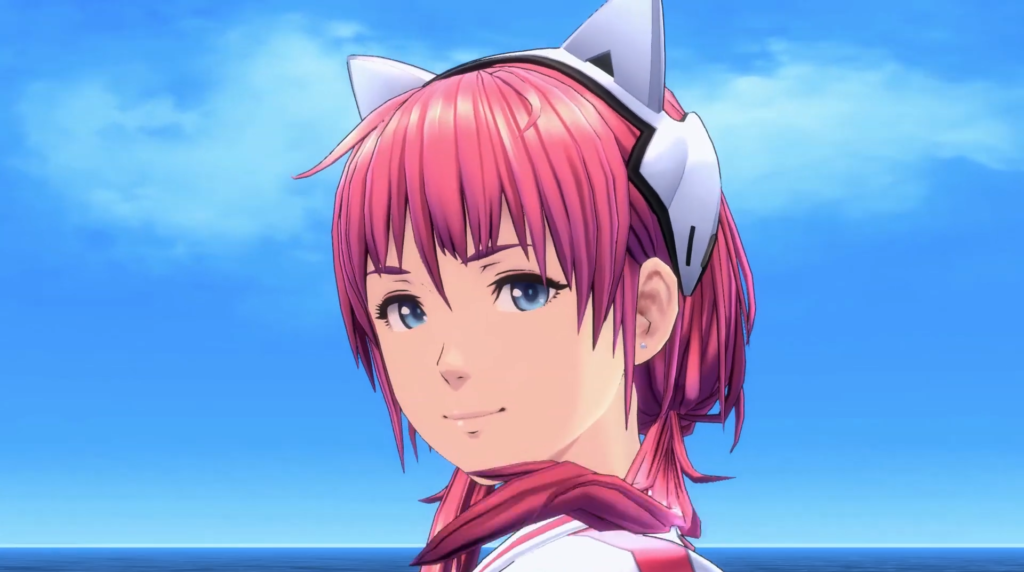 Remember that announcement which was planned for today regarding a collaboration between Kotaro Uchikoshi and Spike Chunsoft? Well, we saw the reveal of what this collaboration will entail and… it’s a virtual idol and YouTuber. Sort of. Let me explain.

At Anime Expo 2018, Kotaro Uchikoshi revealed a new visual novel adventure game known as AI: The Somnium Files. The game was revealed to have a core theme about ‘different types and expressions of love’ and was given a brief debut trailer at the time of its unveiling. Since then, little had been shared regarding this upcoming title, although the reveal did showcase a net idol and YouTuber character named A-set from the game known as Iris Sagan. They even share with the attendees of the panel a special message about how you ‘may be seeing more of her in the future’.

As it turns out, that future is now, with Uchikoshi creating a special YouTube channel for the character to upload weekly videos. Fittingly for her net idol personality, she even has her own brief music video (performed in both English and Japanese depending on if you are looking at her English or Japanese YouTube channels) showcasing her talents as a musical performer.

He really loves his new daughter, and he really wants you to support her. 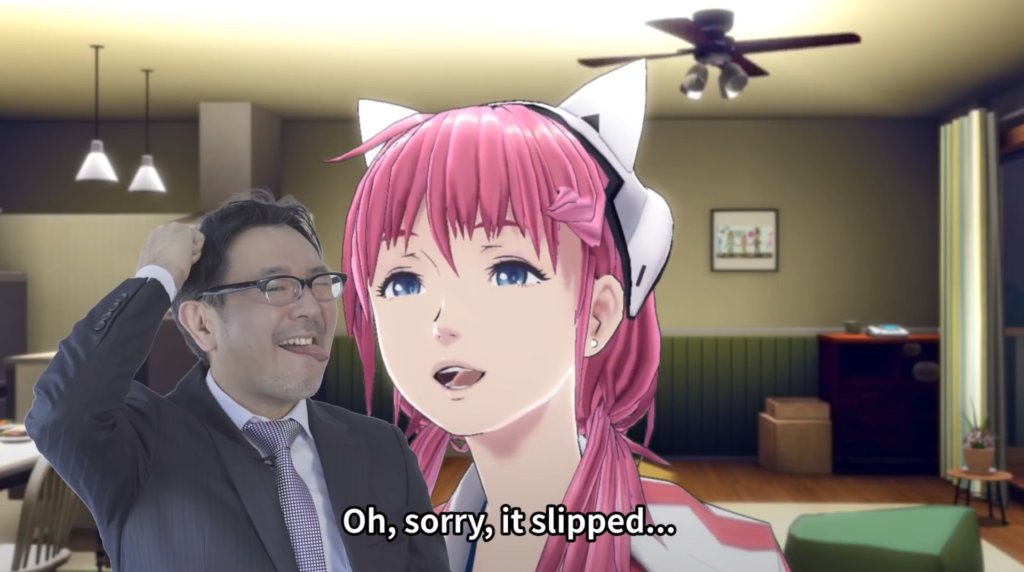 It would stand to reason to expect that the videos produced will have some link to the upcoming game she’ll be a part of, possibly foreshadowing some of the events that will take place within that game. With the game having a distinctly darker tone than the cheerful YouTube video created here, I have to admit that I am rather curious to see how she is linked to the events going on within that game. Not only that, AI: The Somnium Files currently lacks any sort of release date, so it seems this will be the start of a drip-feed of new information about this upcoming title.