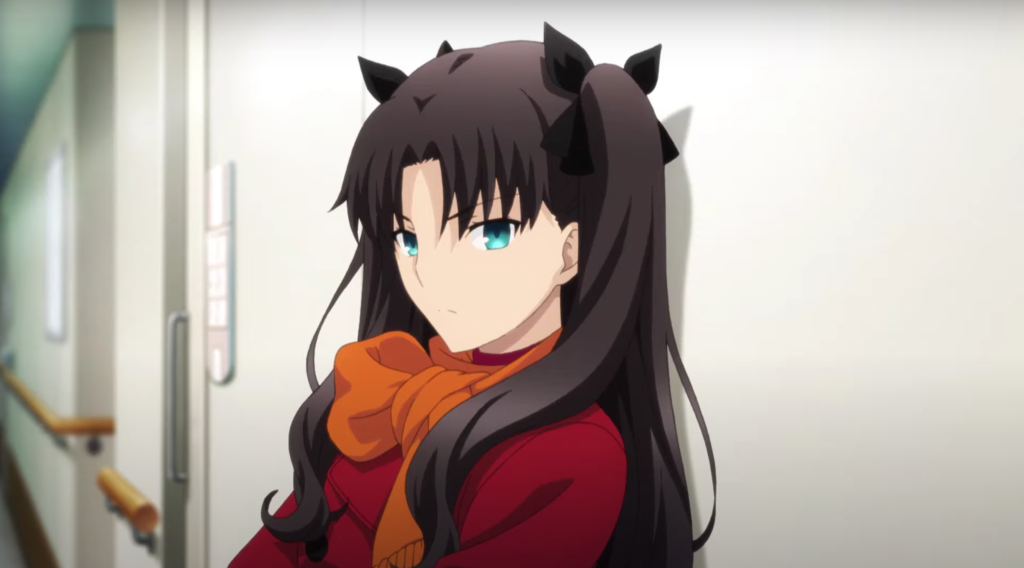 Anime studio ufotable has opened its own YouTube channel. The studio responsible for Demon Slayer: Kimetsu no Yaiba, Fate/stay night, Ninja Nonsense, and other series announced the channel with a tweet on Monday.

As of right now, you’re in luck if you’re a fan of Fate/ stay night. The first 20 videos uploaded on Monday morning (Los Angeles time) are all related to that franchise. Specifically, they are all promos for Fate/ stay night: Heaven’s Feel, a trilogy of anime films.

However, they do say that they will upload more, starting with videos introducing their various works, and ‘related videos produced by our company.’ So, it’s probably just a matter of time before Demon Slayer gets added.

Different studios handle YouTube in different ways. Aniplex is frustrating because they have different channels for different regions, and it seems like they region-lock everything. We were fortunate that the new Madoka movie promo was not locked. But the front page for Aniplex’s Japan-side YouTube channel is not available here.

Others, such as Bandai Namco, are more generous. They still block some videos, but not others (including some longer videos). And some of the stuff that they post is pretty entertaining. Wanna see a Girls und Panzer bus?

Another good one is FuRyu, which posts Yuru Camp’s YouTube videos, among other things. We’ll see if ufotable is one of the more generous and entertaining ones, but today’s announcement sounds promising.