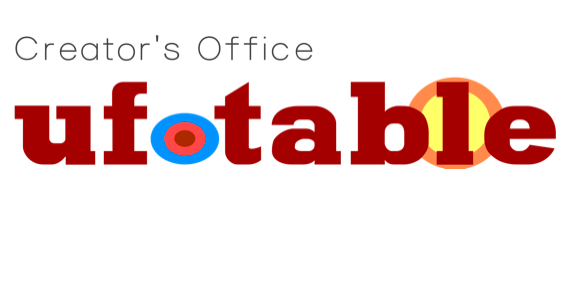 In some perhaps worrying news, it has recently been revealed that the animation studio behind many of the recent Fate/ series anime adaptations, ufotable, have been placed under investigation for potentially illegal tax evasion by the Tokyo National Tax Agency. According to reporting by Bunshun Online via Yahoo Japan, at around 10 am on March 12, the offices of ufotable were raided by national tax investigators as well as their cafes in Koenji and Tokushima.

The report notes that one aspect of this investigation relates to the company’s handling of the sale of merchandise related to their properties. It is alleged that portions of the income from select stores were not transferred into the company’s bank account and registered on their earnings. Instead, bundles of cash were given directly to company president Hikaru Kondo and concealed to hide the company’s true earnings (and in turn, suppress the amount of money the company would then need to pay in cash). As explained by former tax inspector Yosuke Matsushima, “This investigation will take approximately one year until it is finished, but there is a possibility of prosecution and arrest from this.”

Bunshun did request for comment from Mr. Kondo but heard no response at the time of the article’s publication. However, although the agency refused to comment directly on the case, officials have said that Kondo has admitted to some of the charges placed against them.

Alongside potentially damaging the reputation of ufotable as a studio, it could have wider implications for many of the brands that it is involved in, including the massively popular Fate/ franchise. This represents a serious charge of financial misconduct by ufotable and its president, and we’ll be sure to report on any updates to this story over the coming weeks and months as the investigation into these charges continues.