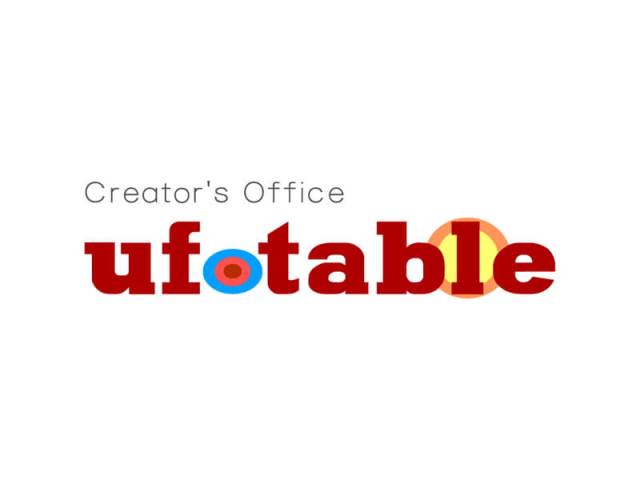 Ufotable’s Wildly Popular Series Are Owed to How it Operates

As anime series come and go, certain studios begin to stand out among their peers as sources of exceptional product and creativity. One of those studios is Ufotable, which has not only stood out as an innovative place for animators and creators to work, but has also shown to be active in expanding the ways that the studio can interact with its fans.

Ufotable is a Japanese animation studio, and was founded by four members of Telecom Animation Film Co. Telecom was responsible for producing many of the more recent Lupin the Third films and a Phantasy Star Online OVA.

Telecom is actually a subsidiary of TMS Entertainment, one of the oldest animation studios in Japan. Not only did TMS create hundreds of animated features and series in Japan, but it also had a huge hand in helping to produce western animated TV series including Batman: The Animated Series, Tiny Toon Adventures, and even The New Adventures of Winnie the Pooh.

The team that would go on to found Ufotable was already working for companies that had a diverse body of work, and it would make sense that they would later go on to use that ingenuity in their company.

Founded in the year 2000, one of the more difficult things to come up with for the studio was a name.

Founder Hikoru Kondo was struggling to come up with a professional name for the company but was inspired by a strange-looking table owned by a Scandinavian interior designer. While at the time Kondo and company couldn’t purchase the table, they did name their company after it.

The table itself somewhat resembles a flying saucer or UFO, so the name they went with was Ufotable, usually pronounced ‘YOO-fo-tay-buhl’. With a name taken care of, they went on to produce works such as Futakoi Alternative, Coyote Ragtime Show, Ninja Nonsense, and Manabi Straight! (Also known as Gakuen Utopia Manabi Straight!)

One of Ufotable’s current series is the wildly popular Demon Slayer. Adapted from Koyoharu Gotoge’s manga of the same name, Demon Slayer largely follows Tanjiro Kamade as he joins the Demon Slayer Corps after his family was massacred by demons.

He trains to avenge his family and turn his sister Nezuko back into a human with the help of his friends, the cowardly-but-capable Zenitsu Agatsuma, and the literally pig-headed Inosuke Hashibira. The series has received praise for its lead male and female characters but is artistically noteworthy due to the fight choreography and animation techniques used in each fight.

Another very popular series for Ufotable has been the Fate/ series. The Fate/ series was adapted from fate/stay night, a visual novel released in 2004. The game proved to be immensely popular and produced several spinoffs and continuations.

The franchise eventually came to Ufotable in 2011, with the anime series Fate/Zero. The original game follows a teenager named Shirou as he competes in a series of magical games in order to win the Holy Grail and be granted a wish.

But in this case it was just an anime series. Fate/ would be one of the films produced by Ufotable; in fact, several films including OVAs and more than one season of the anime. In particular Ufotable produced Fate/Stay Night: Unlimited Bladeworks, a TV series based on a film by the same name produced by Studio Deen. Series like Fate/ have proven to also be stylistically innovative, as Ufotable animators make use of 3D spaces along with 2D assets to merge these styles of animation almost seamlessly.

The Fate/ series has also provided Ufotable with several unique marketing opportunities for fans. Ufotable has its own cafe division and is known for opening up themed cafes based on their series, including Fate/ and the film trilogy based on the series, Fate/stay night: Heaven’s Feel.

These cafes allow visitors to purchase merchandise based on the series, and order meals inspired by the characters of their various shows. As one can imagine these cafes are hugely popular, and visitors often have to rely on reservations or even lotteries in order to get in.

Ufotable also has its own cinema in Hikaru Kondo’s hometown of Tokushima, where they screen new Ufotable releases and run a school to help train animation students. This is all part of their Ufotable Tokushima division.

Because of the striking visual style and skill in much of Ufotable’s animations, it’s become somewhat of a meme to over exaggerate the budget for each series. Fans are certain that in order to do many of the things they do, Ufotable must have an ‘unlimited budget’ or something along those lines.

Hikaru Kondo and other observers disagree with this and say that the reason that the team is able to pull off such fantastic animation is because of the studio’s superior communication. Ufotable’s strategy has been to do as much of their animation in-house as they can, and when new divisions need to arise, they simply create them and staff them.

For instance, when they got into digital assets and 3D work, they created those spaces and hired artists to work them. Thus the directors are working as close with the animators as they can be, yielding the stunning animations they’re known for.

Unfortunately, there may be some sort of truth to the rumor of ‘unlimited budget’. In early 2019 it was reported that Ufotable is under suspicion of tax evasion, and a few company properties were searched for evidence of this.

The allegation goes that some of the money received from merchandise purchases at the various Ufotable cafes was deposited directly into the account of Hikaru Kondo and not reported to tax authorities.

This is around $3.5 million in USD, and there are further allegations that the company mishandled funds collected from an earthquake relief charity auction in 2011. As of this writing, no charges have been filed, but Hikaru Kondo has stepped down as chairman of the Machi Asoba anime convention that Ufotable began holding in Tokushima.

It’s unfortunate that a studio with such lauded animation techniques and innovative abilities is marred by a scandal like this. Ufotable is a hugely popular and successful studio, responsible for anime series, feature-length films, even video games, and music videos.

Their secret to success seemed to be their closeness as a studio and their ease of communication amongst all members of production, but it’s disappointing that it may owe to the fabled ‘unlimited budget’ fans jokingly described.