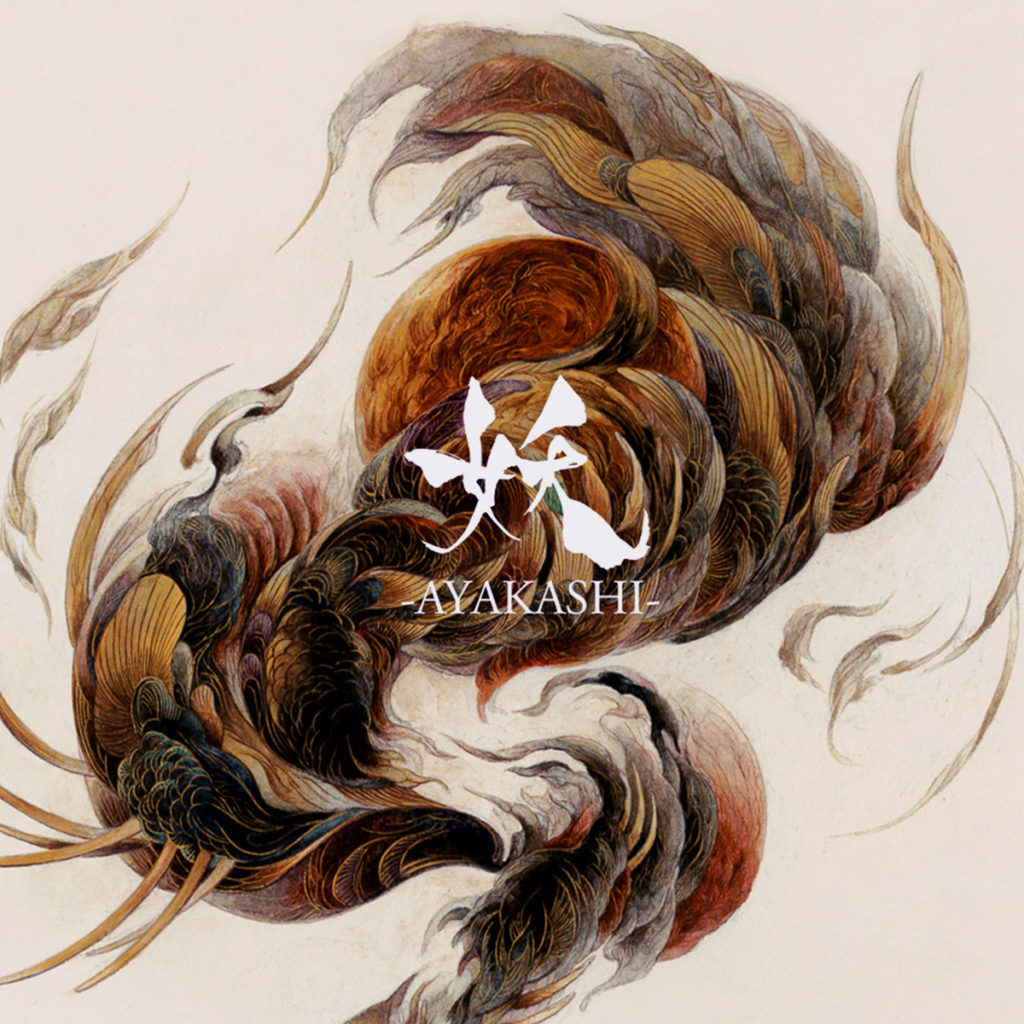 Keitaro Ujiie compartmentalizes really well. The artist records under a variety of names, with his Snail’s House and Ujico monikers being the most pronounced of the bunch. In some cases, artists opt to use a bunch of names for simple aesthetic reasons, or as a way to have a bit of fun (and confuse music writers), or possibly just as a vessel to release material they would never put out under their main project. Ujiie, though, really defines borders between his different aliases. Snail’s House deals in all things Technicolor and nostalgic, weaving in a youthful wonder and ennui into his numbers put out through it, regardless if they are electro-centric or sparser piano meditations.

Ujico, meanwhile, creates songs that are a bit busier, to the point they sometimes spill over into EDM rave-up territory. They also take inspiration from traditional Japanese music, with Ujiie working in the type of instruments you’d expect to hear in an Imperial court in ancient Kyoto alongside more clanging contemporary details. His latest album under this name, Ayakashi, captures this approach to music well, all while underlining how he manages to use each of his different names for something different. Get it here, or listen below.

Ayakashi balances the old with the new just right, resulting in something that feels out of time but never disorientingly so. The title track mergest shamisen plucks and taiko smacks alongside electronic melodies on the verge of overfrying, yet rather than stand as tense neighbors they blend together to create a combination that works just right. So it goes across the album, whether on chirpy chiptune-meets-gagaku numbers or more outright fest-fare that lets huge bass drops rip through sounds you might encounter in a museum. Besides being a strong and intriguing effort on its own, Ayakashi highlights how much Ujiie can do, and how good he is at keeping it separated.