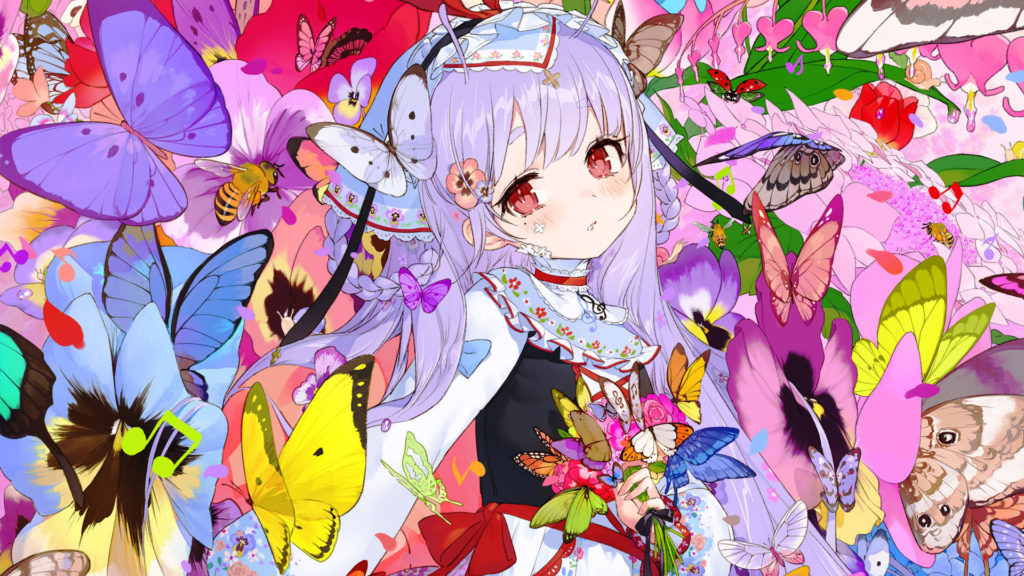 Fresh off the heels of an extremely succesful North American showcase, Ujico is back and better than ever before in his latest album [FLOWERS], an extremely vibrant summertime album that explores a new sound palette for the rapidly-rising artist. The 10-track release is set to make its grand debut at the upcoming Summer Comiket, a bi-yearly event which celebrates creativity amongst independant artists from all walks of life.

Made available for streaming above is the crossfade for the album, which has been composed entirely by Ujico himself. Set to be released at Summer Comiket through the team at Diverse System, it remains to be seen whether or not the album will be made available digitally. Priced at 1,000 yen during Comiket, fans will also be able to purchase it after the event at locations such as the TANO*C Store, TORANOANA, Melon Books and Akiba Hobby for 1,500 yen. The full tracklist for the album can be found below: