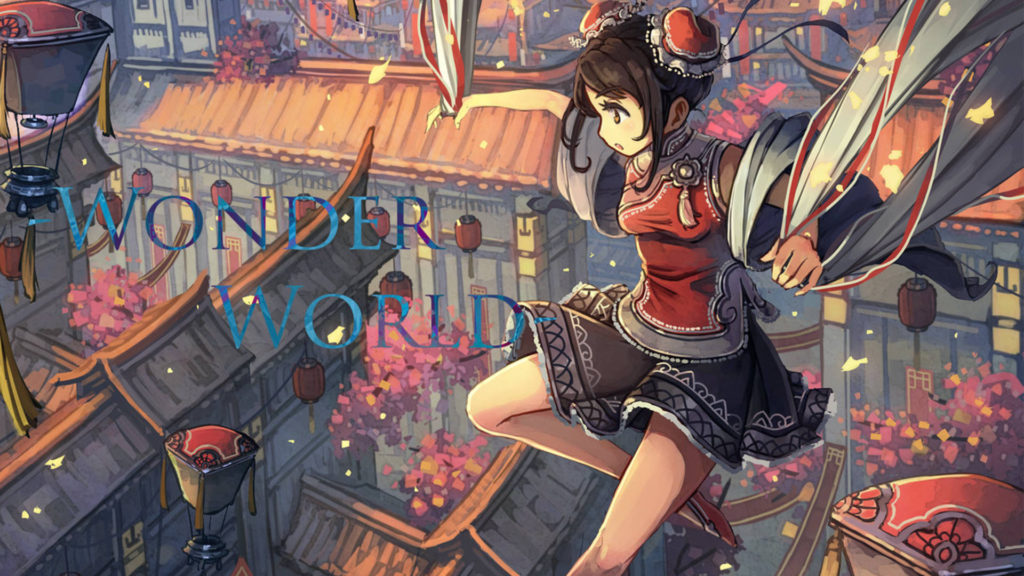 It was only 21 days ago that, seemingly out of nowhere, our feeds sparked to life with a new track from prominent Tokyo-based producer Ujico*/Snail’s House. What was interesting with this track, however, was its massive departure from the Ujico sound that we had all come to know and love, and I mean that in the best possible way. Amaterasu, this track mentioned above, was a glance into the dark, oriental vibe that the album would later build itself upon. Featuring scattered electronic beats combined with sounds plucked straight from the history books, Amaterasu won fans over enough for Ujico to continue working on this departure.

Three short weeks later, we’re graced with “Wonderworld,” the latest eight-track album from Ujico following similarly to the previously released Amaterasu. Between the hard-hitting ‘Reese Bass’ sounds made prominent in tracks such as Sakura Nagashi, all the way to the subtle jitters of mayhem in Sazayoi Sakura, it’s challenging to find fault in this departure from the typical up-tempo sounds Ujico had defined himself by prior.Released via the recently launched “CachetteNotes.” doujin circle, Ujico has gone on to state that the release of this album marks a temporary departure from his usual “kawaii” sounds. If you’re interested in supporting the release, it’s available for purchase on all major distribution outlets, here.
electronicMusicSnail's HousetokyoUjicoWonderworld
Join Our Discussions on Discord
Join Now