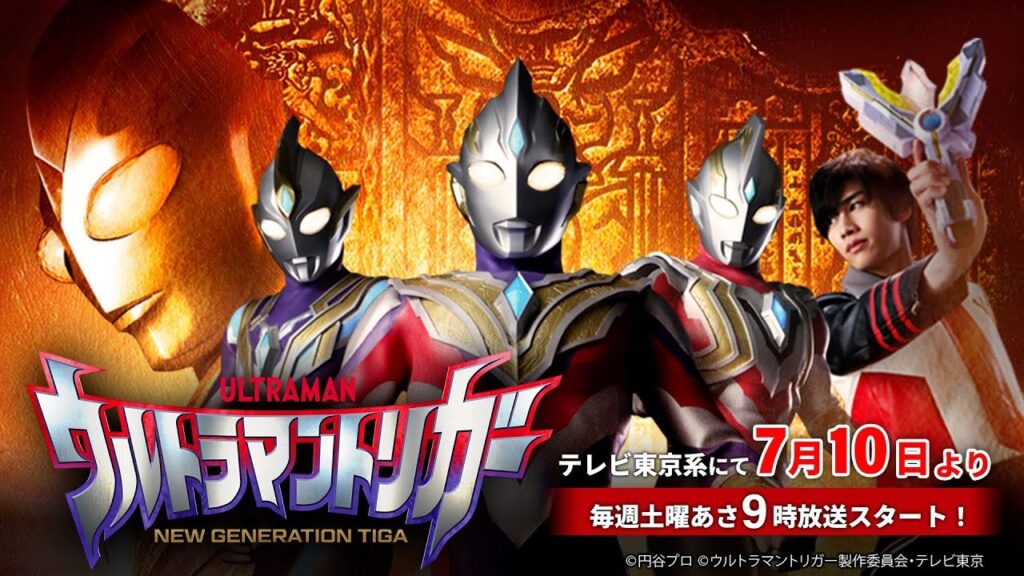 All I know about Ultraman, I know thanks to my four-year-old son and his love for the benevolent giants from Nebula M78. Now I know all about the different Ultramans and their unique abilities and whatnot. That’s why I found the first trailer extremely interesting:

Ultraman Trigger is planned to be the quintessential successor to Ultraman Tiga, the first work in the popular Heisei Trilogy known as TDG, which celebrated its 25th anniversary this year. Ultraman Trigger is a completely new story that follows the origin of ‘Tiga’. The legend of the super-ancient giants of light and the type change of the Ultra heroes is explored for the first time in the history of the series. Ultraman Trigger can officially be called a ‘Reiwa version of Ultraman Tiga’.

Tsuburaya Productions has outlined the story as follows:

30 million years ago, the world was engulfed in terrifying darkness. But that darkness was sealed deep into space by the Giant of Light. His power spent, the Giant of Light sleeps in the red star, and is forgotten to time…

The Terrestrial Peaceable Union hurries to gather an expert team GUTS-SELECT, while Kengo Manaka lives peacefully on now-colonized Mars as a botanist. However, his peaceful life suddenly comes to an end one fateful day. The darkness that the ancient civilization sealed away breathes once more! 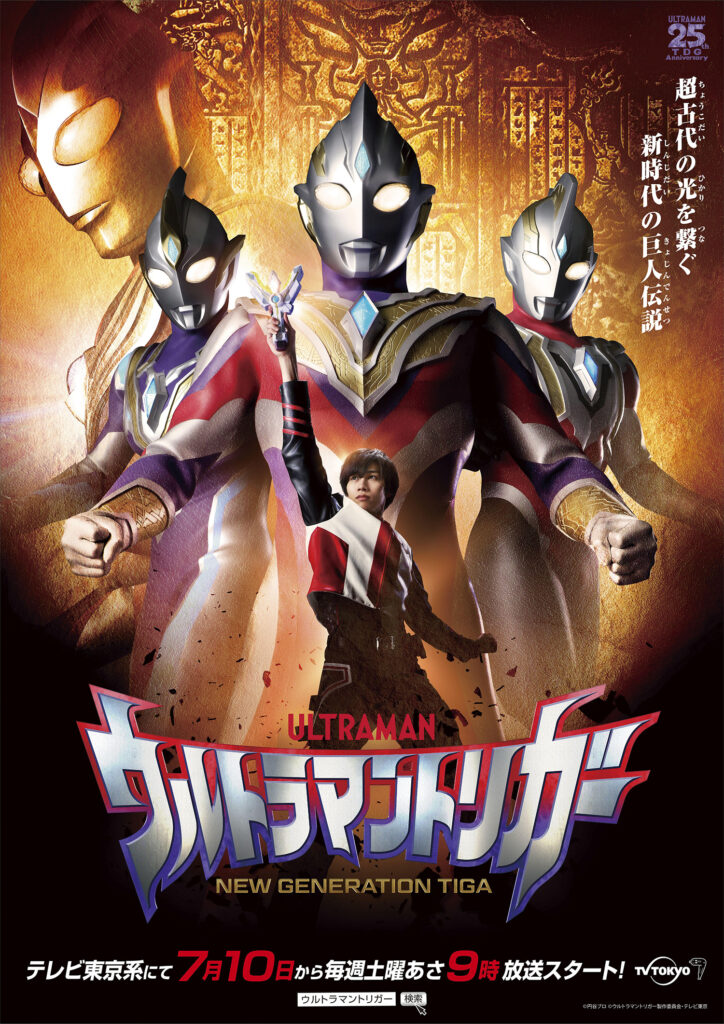 In the trailer, we got our first look at the different type changes that we can expect to see in Ultraman Trigger. Personally, I think the ‘Multi-Type’ is going to be the most popular, but my son instantly took to the ‘Sky-Type’. I wonder who will like the ‘Power-Type’ Ultraman. 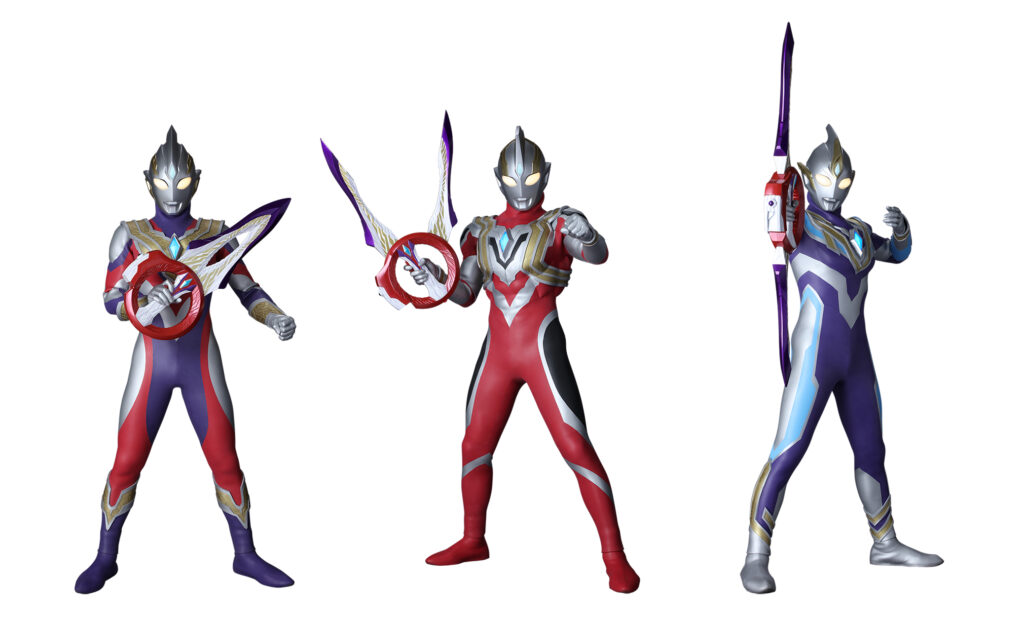