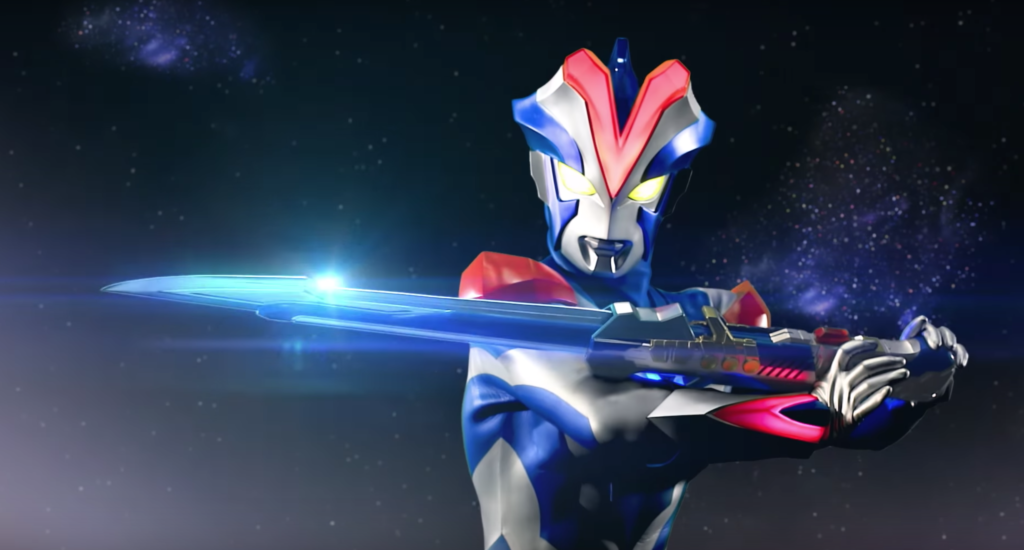 For the past week, my entire life has been consumed by none other than Ultraman. Not any of the recent series either, I’ve actually been digesting the entirety of the original 1966 tokusatsu purely on the basis that it’s basically required knowledge for anyone hoping to write about Japanese pop culture. Being largely familiar with Ultraman simply due to its cultural impact but never having seen it, to say this past week has been a trip would be an understatement.

But if I thought that was something, nothing could have prepared me for the jump from the original 1966 Ultraman to the 2015 mini-series Ultra Fight Victory.

I’ve always been a fan of the “guys in giant monster costumes” genre, but it never really crossed my mind to check moderns of the genre. Given that I was working my way through the 1966 Ultraman series, it was bound to happen eventually, but at roughly the 20-episode mark, suddenly jumping to Ultra Fight Victory was certainly… intense.

The mini-series totals in at roughly 13 episodes, with a complete run-time of about 40 minutes. Everything about Ultra Fight Victory is every bit as over the top as I’d hope for, and it’s definitely something that I’m looking forward to working my way towards after I finish its fifty-one-year-old predecessor.

Ultra Fight Victory is described below:

After thousands of years, a diabolical space emperor named Juda Spectre is about to break free from his dimensional prison! In order to prevent this disaster from happening, and to save the Galaxy, Earth’s amazing superhero ULTRAMAN VICTORY must use a new secret weapon, a combination sword and flute called the Knight Timbre! However, can the soundwave strength of our Ultraman’s Knight Timbre stop Spectre and his army of monsters before it’s too late?!

There’s probably about a hundred different Ultraman series I’m gonna have to watch before I can finally actually reach Ultra Fight Victory, but for what it’s worth, I’m kinda looking forward to the sheer ridiculousness of it. For those interested in further information, be sure to check out Tsuburaya Productions’ official YouTube channel, here.