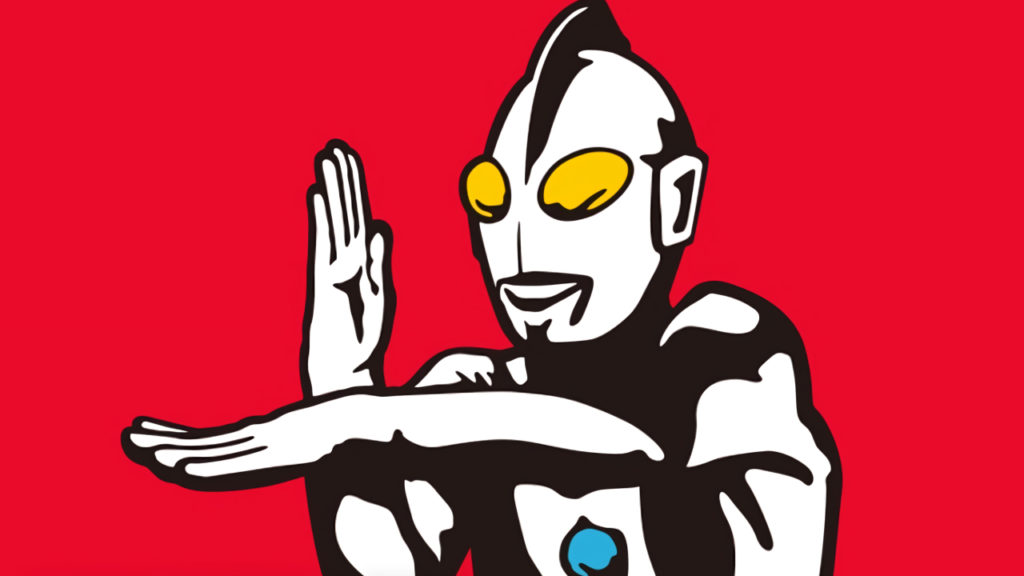 Uniqlo’s line of UT graphic tees are beloved by fans of pop-culture worldwide. They’ve collaborated with iconic franchises like Star Wars & Peanuts, artists like KAWS, and major Japanese entertainment properties like Street Fighter and Shonen Jump. They regularly introduce new properties into the lineup, and the latest announcement involves the pioneering Ultra series of tokusatsu characters. I would imagine if you’re reading this site right now that there’s a pretty good chance you’re familiar with the franchise, but just in case you’re not here’s a quick rundown. The Ultra series started in the 60s with a monster-of-the-week series called Ultra Q, this was followed up with a second series called Ultraman which introduced the titular hero to fight the Kaiju that were wreaking havoc on Earth. Since the introduction of Ultraman, there have been countless different versions of the character introduced through multiple series, and there have even been several attempts to introduce the iconic hero to the western market.

The UT x Ultraman T-Shirt series celebrates this long history by featuring many of the iconic monsters from the franchise alongside many different versions of Ultraman all on different designs.

As Ultraman is massively popular with kids in Japan, several kids exclusive designs are also being introduced in this collaboration, all focused on different iterations of the character.

The Uniqlo UT x Ultraman collaboration will run $14.90 for adult tees and $9.90 for kids tees. No specific drop date has been announced yet, but the release is scheduled to take place in May and will be available worldwide!