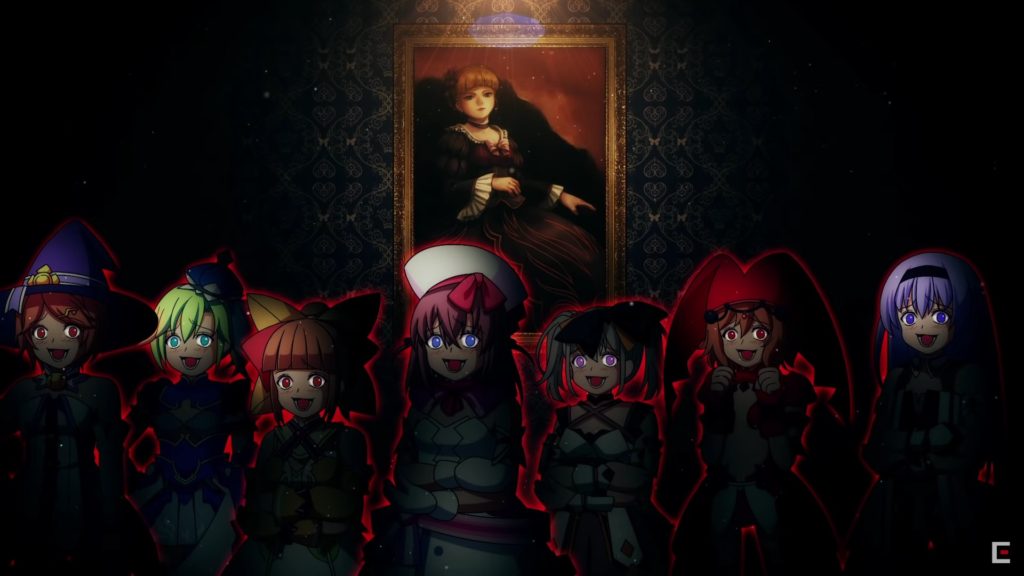 Ever wanted to fight against Beatrice, the Golden Witch? Well, the latest collaboration between 07th Expansion’s cult hit Umineko no Naku Koro ni and Square Enix’s latest mobile RPG Mashiro Witch will allow you to do just that.

From February 27 to March 20, Mashiro Witch will be hosting a special new Umineko themed event. Alongside a themed gacha for the event, players will be able to make their way through a special stage based on Umineko’s Rokkenjima, eventually going up against the Golden Witch Beatrice herself as the final boss. You can see the event in action in the PV below:

For those unaware, Mashiro Witch launched a little over a year ago on mobile devices from developer Square Enix. It plays much like Fate/Grand Order, utilizing a card-based attack system, but features full 3D graphics that take advantage of the latest mobile hardware. Its story follows the activities of six chosen magical girls as they rid the world of evil. The result is a game that has garnered a dedicated following since it’s release, breaking over 3 million concurrent users last December.

Umineko crossing over with mobile games isn’t new, however, it has avoided collaborations with bigger titles. One of my most fortunate discoveries last year was that of 7 Rhythm (Nanarhythm). This otherwise overlooked rhythm game has enjoyed a strong relationship with the Umineko series over the years, featuring many of its opening and insert songs as part of its roster and offering Umineko characters as part of the gacha.

But Umineko’s collaboration with Mashiro Witch seems like a match made in heaven. Mashiro’s style very much reminds me of Umineko, as it uses a lot of the same unsettling typefaces and design aspects of the series. Perhaps this isn’t surprising given that 07th Expansion has joined forces with Square Enix in the past in order to adapt the visual novel into manga form over many years in Monthly Gangan Joker.

As part of this article, I wanted to check out the latest Umineko collaboration with Mashiro Witch, but the servers are currently down for maintenance. This happened to me when the Pop Team Epic game launched earlier in the year as well – I can’t help but think of this as a severe case of bad luck…

That being said, if you’d like to check out the new Umineko collaboration with Mashiro Witch, then the game is available for download on both Android and iOS devices.