The New Unicorn Gundam Is Being Assembled in Odaiba 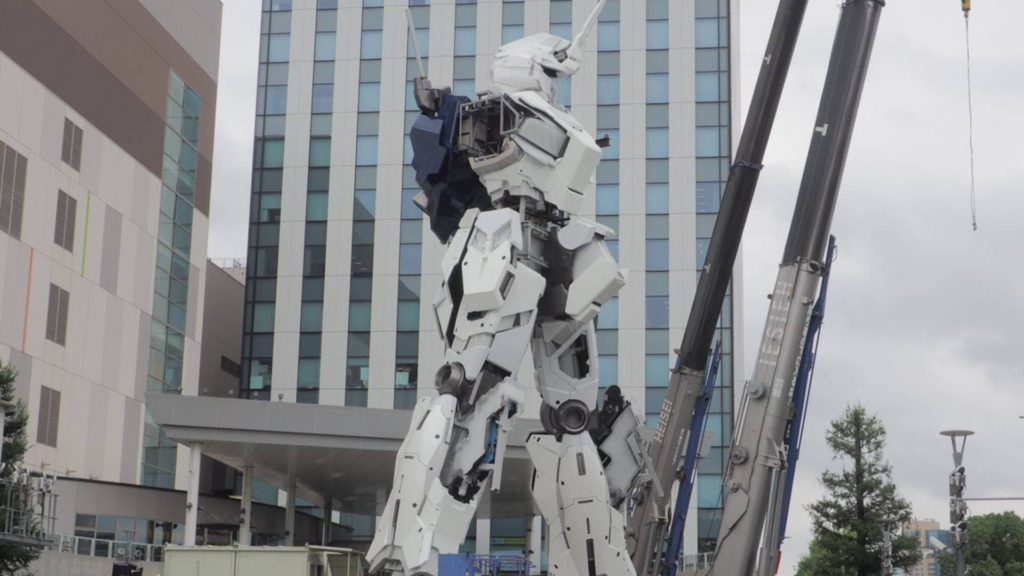 It was only a few months ago that Tokyo lost one of its greatest guardians — the life-size Gundam unit that stood tall over the Odaiba area. It dissapeared suddenly, and made waves globally when the announcement of its dismantaling was made. That was of course, until it was detailed that the unit was instead being replaced by the more modern “Unicorn Gundam”. It’s been six months since that time, and we’re finally starting to see the progress being made on the Unicorn Gundam. Check out the gallery below to see just how gorgeous this unit looks: In the above series of photos uploaded by Twitter user @yoshi115t, we’re given our first real glance at the new Unicorn Gundam. Still under construction, the images showcase the procedure being used by assembly teams to piece together the RX-0 unit. Standing proud at over 24 meters tall, the RX-0 Unicorn Gundam towers over the original RX-78-2 unit which capped off at 18 meters height. Captured in a timelapse video below, you can check out roughly 30 minutes of construction for the unit:

What are your thoughts on the new Unicorn Gundam? Do you think it’ll ever top the original RX-78-2 Gundam that stood over the Odaiba area for so long?