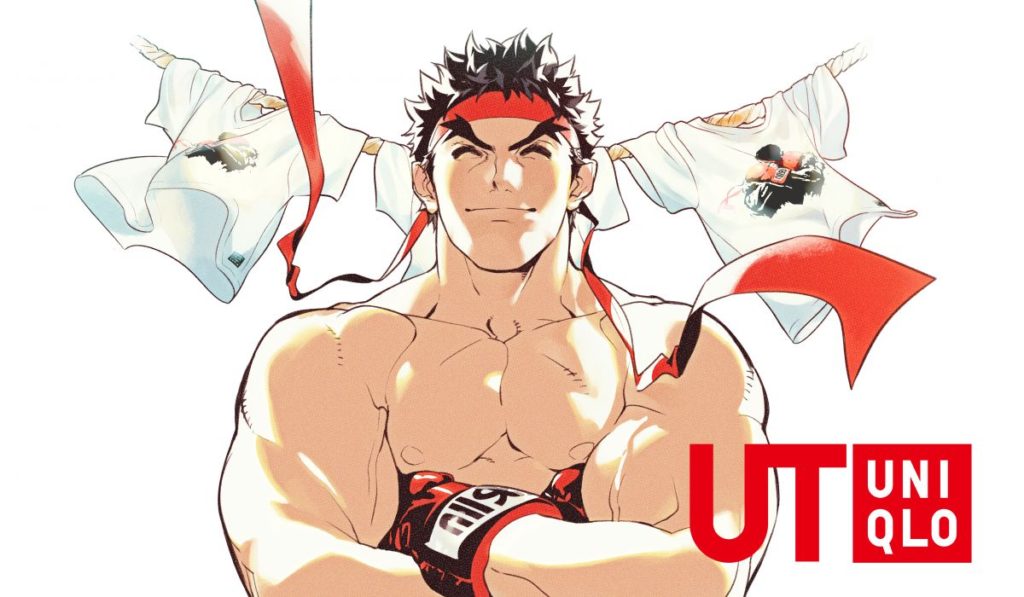 UNIQLO has been killing it with their choice UT collaborations as of late, and their next move is no exception. Calling on the works of Osaka-based Capcom, UNIQLO is set to simultaneously release all-new Monster Hunter and Street Fighter collections both online and in-store in Japan on April 15, 2019. The announcement comes just in time for Monster Hunter’s 15th-anniversary celebrations, and there’s always room for Street Fighter too.

Across both collections, we see a total of 22 individual pieces; ten coming from Monster Hunter and twelve from Street Fighter. As usual with UNIQLO’s UT t-shirts, everything is priced at 1,500 yen (roughly $15 USD), making them an easy grab for fans of either series. Shirts are also made available in everything from XS to 4XL sizes, though it is worth noting that these are Japanese sizes, so you’ll probably want to size up if you’re used to international sizing.

While I don’t know if I’m enough of a Capital G “Gamer” for the majority of these, I’m sure hardcore fans of each franchise these pieces. I enjoy both properties and definitely get the fact that you can’t expect a $15 t-shirt to go all-in, but pretty much all of these designs are extremely by-the-book. With that being said, I will admit that the Street Fighter character select t-shirt is pretty tight, and if I had to choose from everything made available, that’d definitely be what my eyes are on.

Set to release at UNIQLO locations across Japan, as well as online on April 15, those interested in checking out further information can head over to the webpages for Monster Hunter and Street Fighter respectively.