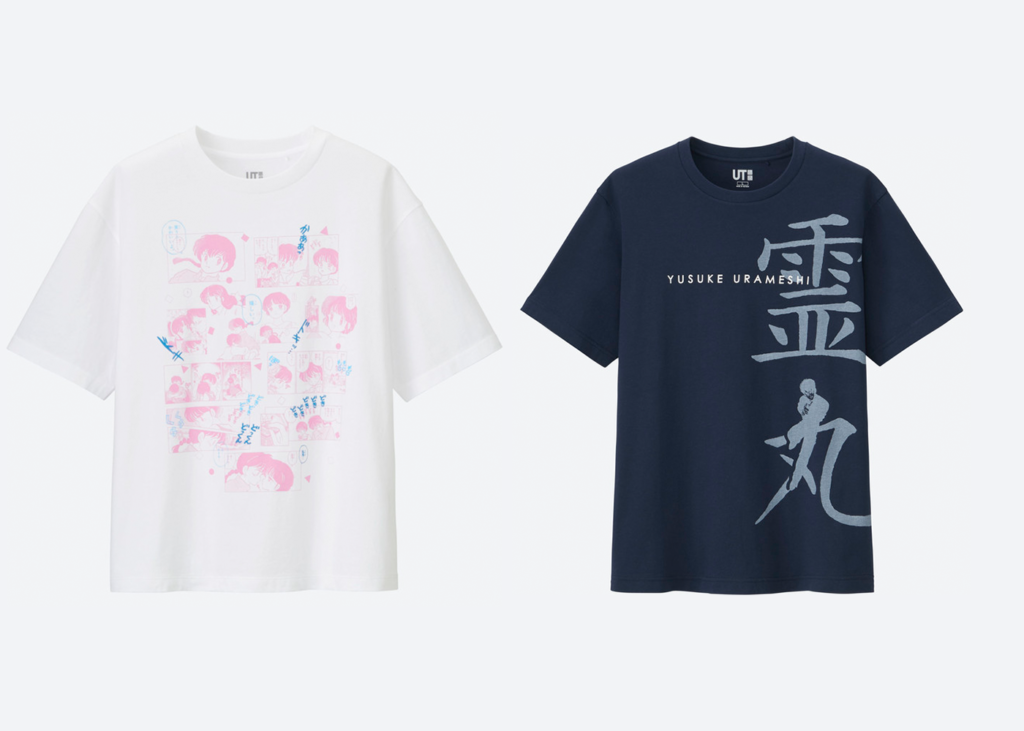 When was our last article on UNIQLO? At the time of writing, it was about 4 days ago. The fashion worldwide supergiant is back at it again already, this time with something specifically for the anime people all over the world. Under their UT line, they have unveiled 16 new t-shirts with designs from over a dozen different series that will release in stores May 27 in Japan. Most of their nerd collaborations tend to hit worldwide, so I wouldn’t worry too much about not being able to get these. 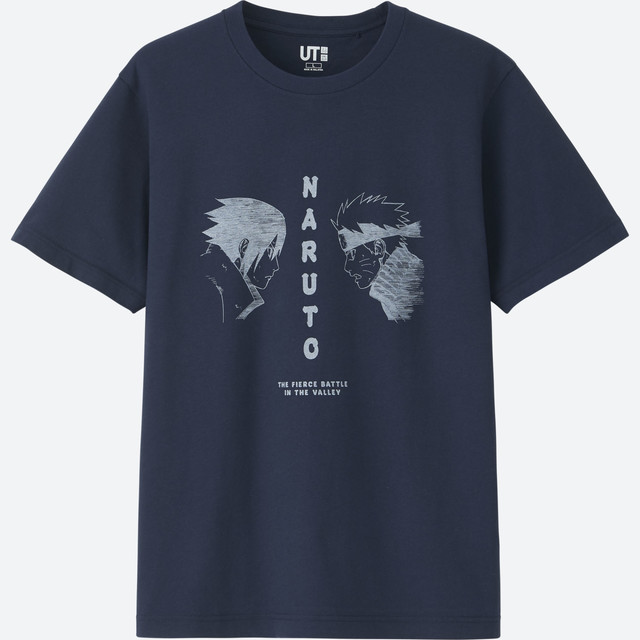 Last year, UNIQLO did a huge collaboration with Shonen Jump and released worldwide a bunch of really cool shirts with great designs on the cheap. This new set features a good number of popular Shonen Jump anime; Naruto, Bleach, Gintama, Yu Yu Hakusho, My Hero Academia, Prince of Tennis, Haikyuu, Kuroko’s Basketball, and Hunter x Hunter. However, we’re also getting some heavy hitters from the Shonen Sunday side of popular comics; Detective Conan, Urusei Yatsura, Ranma ½, and Inuyasha shirts are on deck. Unsurprisingly, the three Rumiko Takahashi shirts have the designs in the bunch for my money. 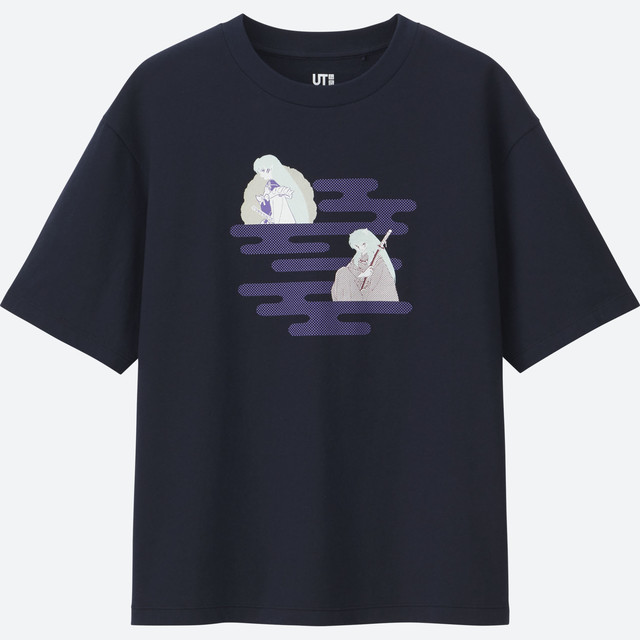 Recently, Shonen Jump and Shonen Sunday, two magazines from different publishers, teamed up to create a giant mangazine with first chapters of many classic titles. Seeing many titles presented here from the two magazines probably isn’t a coincidence. Whether it’s a continuation of that collaboration or not though, I’m always happy to see well-designed anime fashion. There’s a lot of left-over Inuyasha t-shirts from the hot topic era out in the world but none of them probably look as good as this shirt that’s coming out in 2019. That’s pretty neat, I think.

This set of anime shirts will be available in UNIQLO stores and online in Japan on May 27. We hope they’ll hit stateside soon after. Check out the full design line-up here.