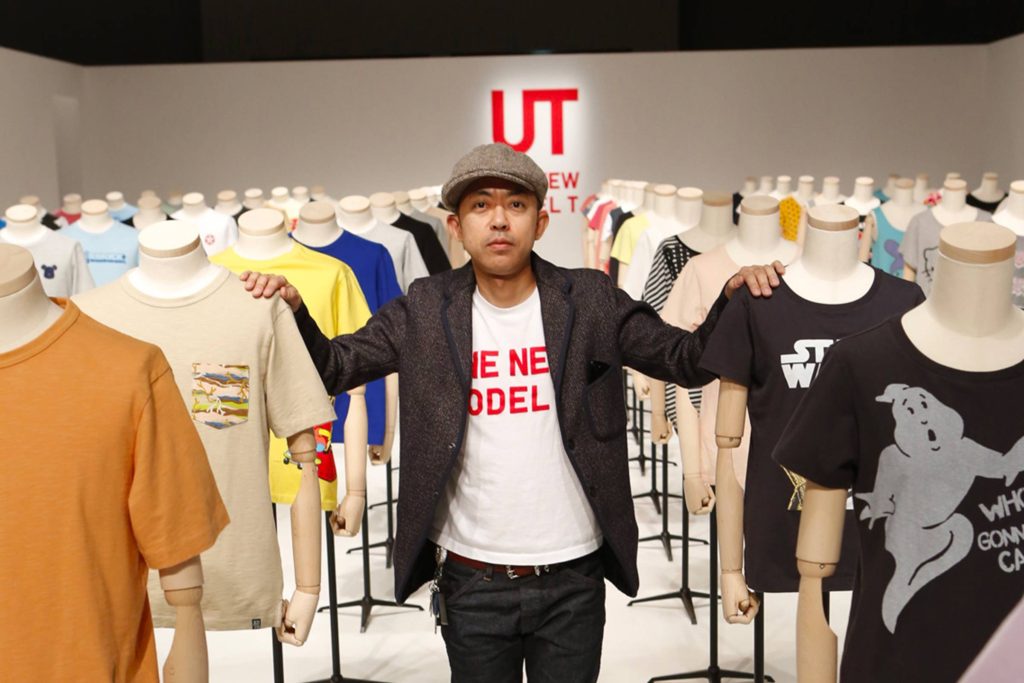 If there was ever a fast-fashion company who’d have the sensibility, as well as the funds, to call on some of Japan’s biggest design talent, it’d have to be UNIQLO. So when they’ve been given the green light to go all-in on a STAR WARS collaboration, you know they’re gonna do it. With UNIQLO’s latest “Master of Graphics” collection, they’ve tapped into the immeasurable talent of NIGO®, Jun Takahashi, and Tetsu Nishiyama to bring their low-price UT collaborative STAR WARS line to life. Teased just yesterday afternoon via NIGO®’s official Instagram account, then officially announced by UNIQLO earlier today, let’s take a look at the full collection below: 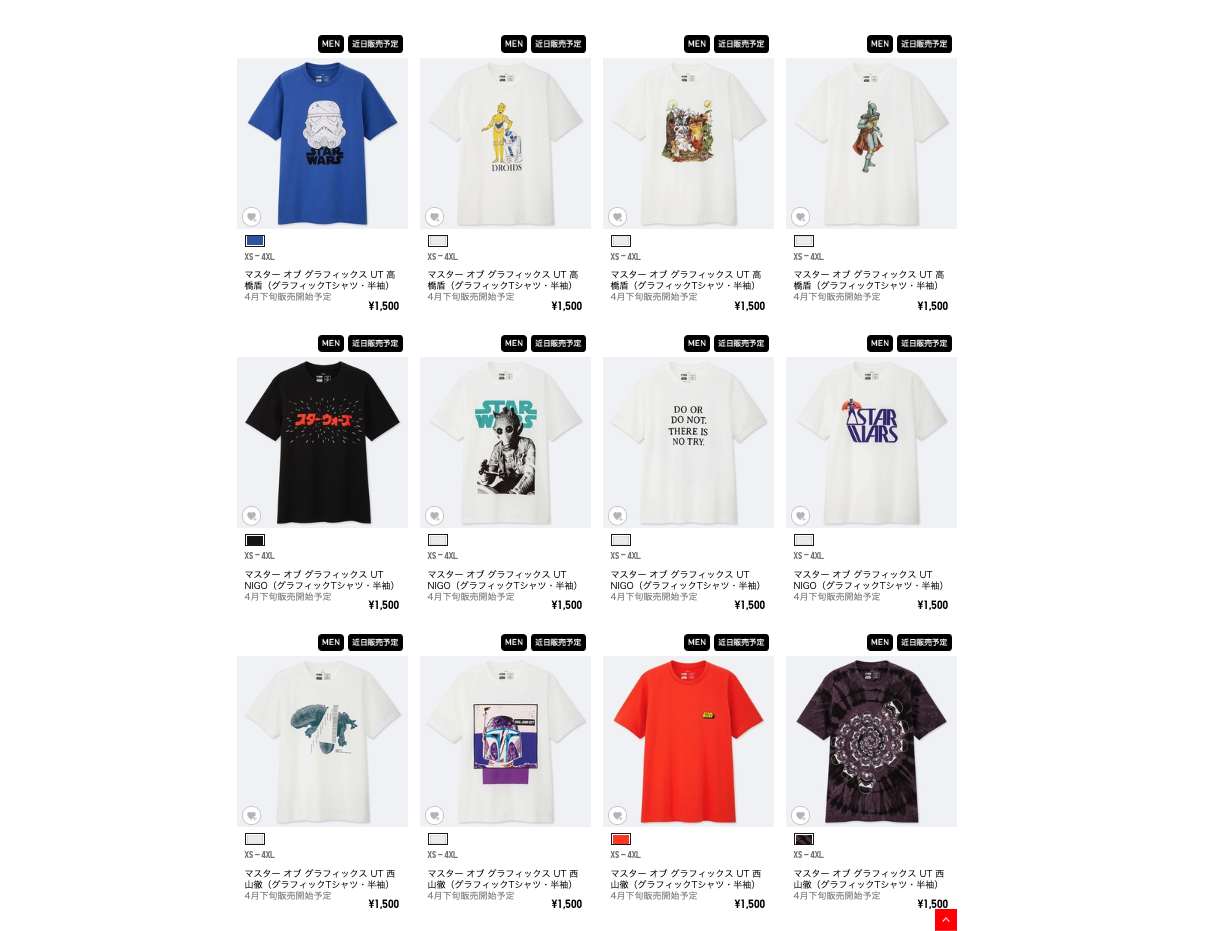 It’s no secret that NIGO® is a massive STAR WARS fanatic; with one of the most extensive collections in the world, it only made sense to bring his talent onboard. Internationally he’s best known as the original founder of BAPE, as well as an original member of Teriyaki Boyz, but these days you’ll see him working together with a number of different brands as a creative director. Oh, and performing with his group Honest Boyz alongside talents like Pharrell Williams and Lil Uzi Vert for major projects like Detective Pikachu. Jun Takahashi, best known as the genius behind UNDERCOVER, is another face equally familiar with the STAR WARS property. For his much-hyped 16SS line at UNDERCOVER, Jun Takahashi worked extensively with the property to create some of the most hyped collaborative pieces in some time. While it appears to be Tetsu Nishiyama’s first time working with STAR WARS, we’re sure his signature WTAPS® style translates perfectly in all these pieces.

Available at UNIQLO locations worldwide from April 29, the latest UNIQLO “Master of Graphics” STAR WARS collection is definitely not to be slept on, especially at a price point of 1,500 yen a piece. Those interested in checking out further information, be sure to head over to UNIQLO’s official website.