Experience the Pillars of ‘Cool Japan’ at Universal Studios 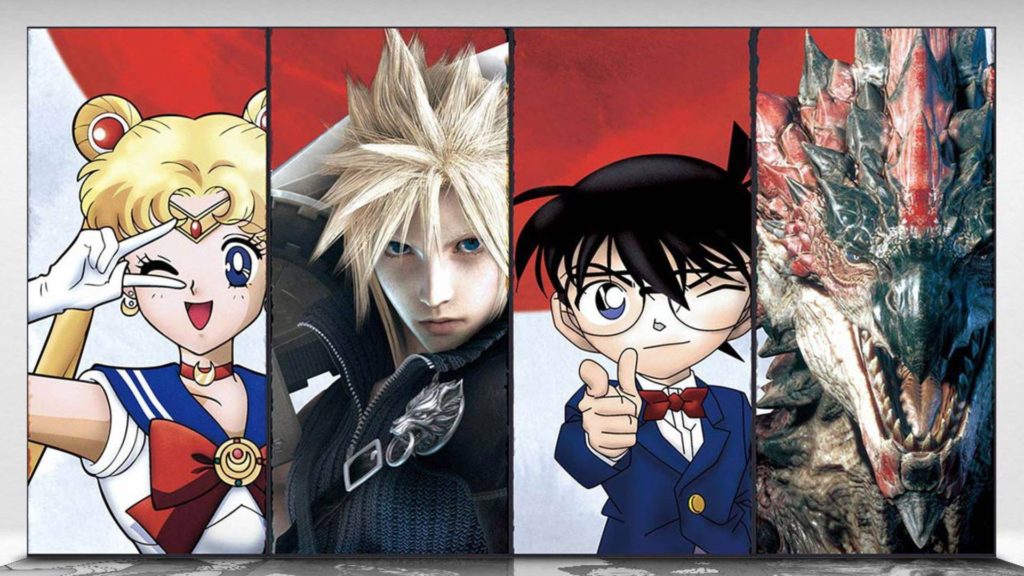 Universal Studios Japan is already home to some of the country’s biggest pop-culture attractions. Rides and amusements in the form of Yokai Watch, One Piece, Dragon Ball Z, Gintama, and JoJo’s Bizarre Adventure already exist, and there is a promise of a whole section of the park dedicated to the whimsical lands of Nintendo in the works. That selection is about to get a bit larger now, as attractions based on some of Japan’s biggest properties are set to open early next year.

The Japanese Government’s official initiative to promote Japanese pop culture known as “Cool Japan” is partnering with the theme park once more, and plans to offer attractions based on the Sailor Moon, Monster Hunter, Detective Conan, and Final Fantasy franchises from January 19 of next year. It remains to be seen in exactly what way the properties will be represented, but in past installations of the near-annual event, attractions have included immersive 4D shows and fun games that involve a lot of players interacting with props and weapons. Since the installation is meant to be temporary — lasting until June 24, 2018 — it is unlikely that the attractions will consist of things like large rides, unlike the plans for the large-scale Nintendo area planned for opening in time for Tokyo’s 2020 Olympics.