Universal Studios Japan Is Getting a One Piece-Themed Revamp 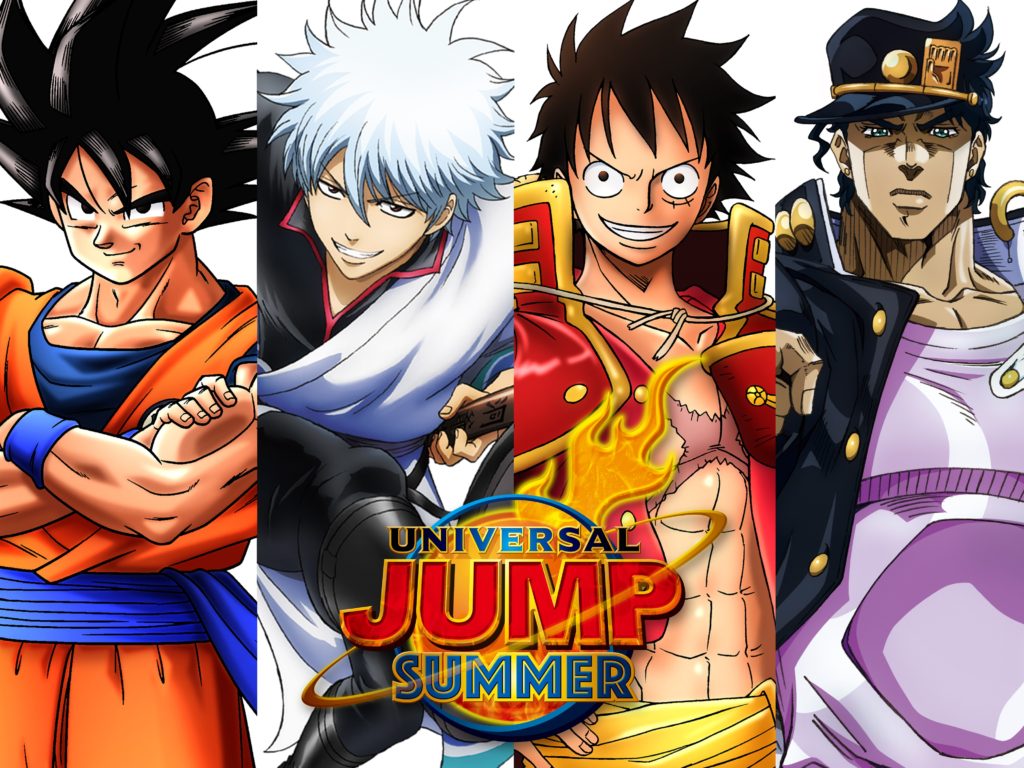 There’s a couple of tasks that populate my to-do list here in Japan; while one of them is to simply eat as much curry as possible, the other is a little more tedious for a Tokyoite such as myself. For the longest time it’s been a dream of mine to visit Osaka’s acclaimed Universal Studios Japan – often referred to as USJ for short. As someone who was largely disappointed by the offerings of Los Angeles’ Universal Studios, I’ve got this kinda odd amount of hope that USJ will redeem it.

But you know what? Maybe I’m kinda onto something.

Beginning June, 2017 Universal Studios Japan will be operating a special themed portion of it’s park dedicated to some of Shonen Jump’s greatest manga. Included in the roster are all-star titles such as Dragon Ball Z, Gintama, One Piece and JoJo’s Bizarre Adventure. Aptly dubbed ‘Universal Jump Summer’, the three month event will be operated ahead of Shonen Jump’s 50th anniversary next year.

There’s been very little details shared surrounding the series’ beyond One Piece, but what we can say is that the themed attraction surrounding the life of Monkey D. Luffy is going to be a lot of fun. Western fans may be familiar with the wildly-popular WaterWorld attraction at Universal Studios, but Japan is looking at taking it to another level. For the 10th year running, One Piece will be taking over the WaterWorld attraction enticing audiences with the whimsical mishaps of everyone’s favorite ‘straw hat’ warrior.

Operating between June 30 and October 1, the themed event will be taking place in Osaka, Japan at USJ. In the past the event was run for a total of 66 days, with this year being the first time it’s run as long as 94 days. This isn’t the first time that Universal Studios Japan has collaborated with an animated series; just this year the theme park launched a 4-D Neon Genesis Evangelion experience, as well as an Attack on Titan and Godzilla ride.