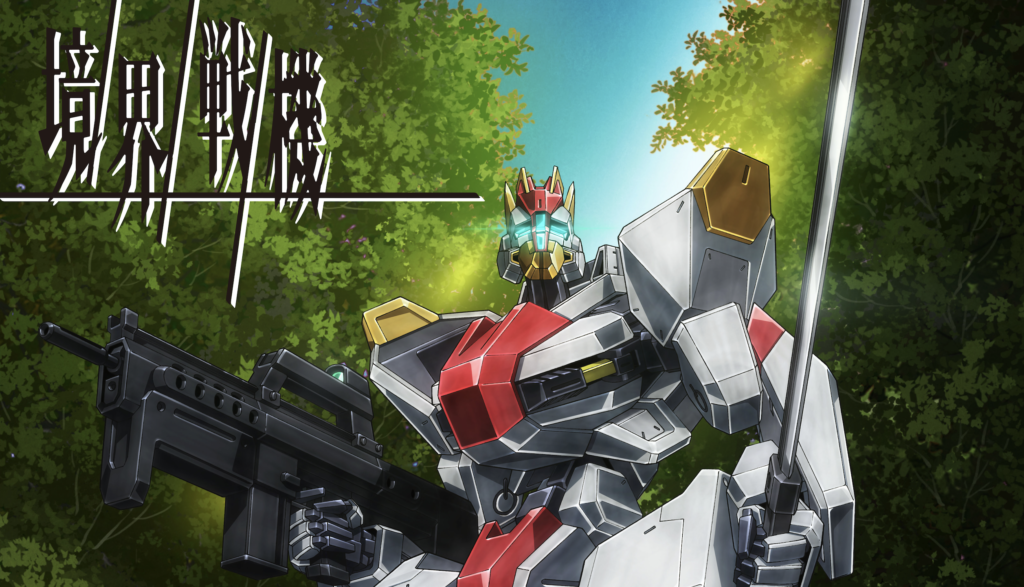 Kyoukai Senki, the new robot-anime series that is being co-developed by BANDAI SPIRITS and SUNRISE BEYOND shared a special preview short episode on YouTube.

Since its initial unveiling last month, there has been little to no news about the series from the two companies. Today’s announcement was just as sparse, but at least we have a story that we can share!

Divided and ruled by the four major economies of the world.
The Japanese people were oppressed as slaves of the world.
Japan has become the front line of the world where AMAIM, a humanoid special mobile weapon deployed by each economic bloc, strolls around.

One day, Amou meets ‘Gai,’ an autonomous AI with autonomous thinking, and this leads him to throw himself into the battle to reclaim Japan riding on the AMAIM ‘Kembu’ that he built himself.

On top of the premiere date and the short YouTube video, it was also announced that the series will be getting not only figures but plastic models of the mechs that can be found in the series. 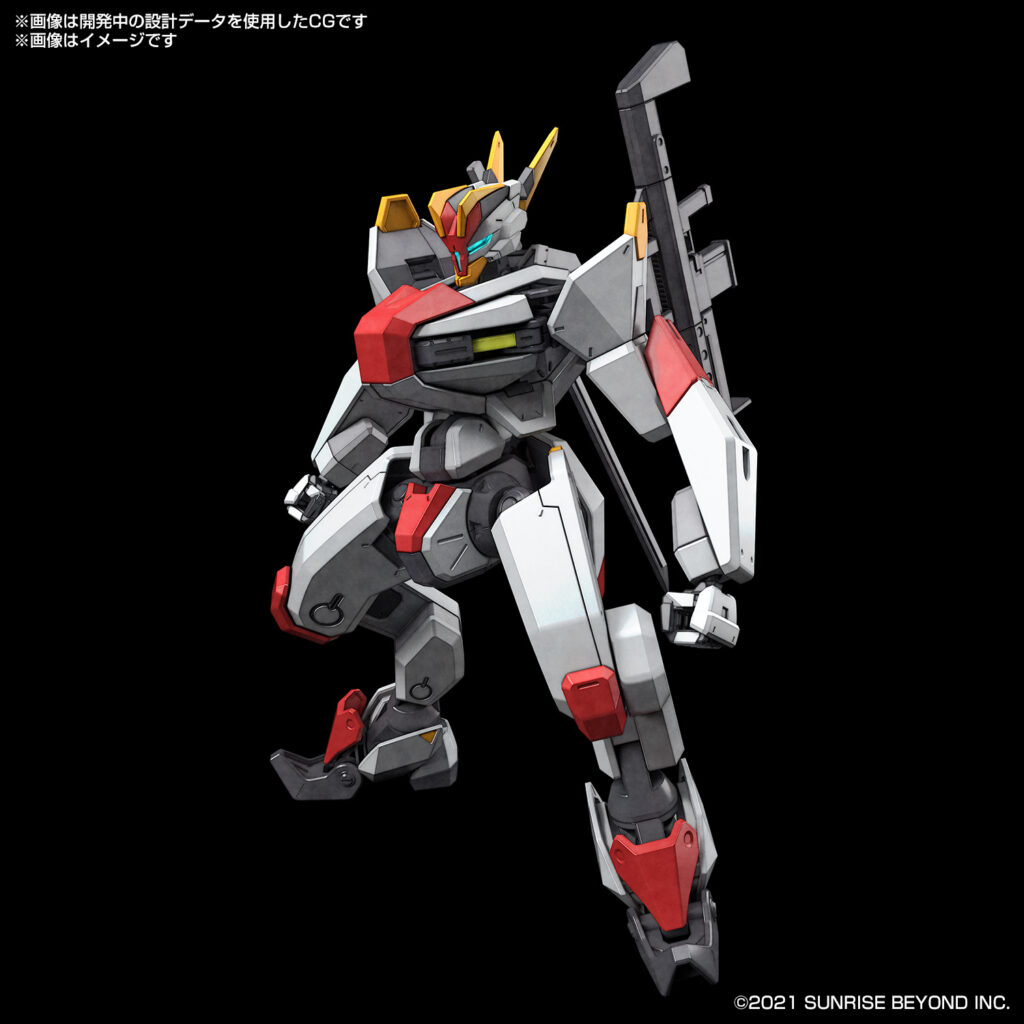 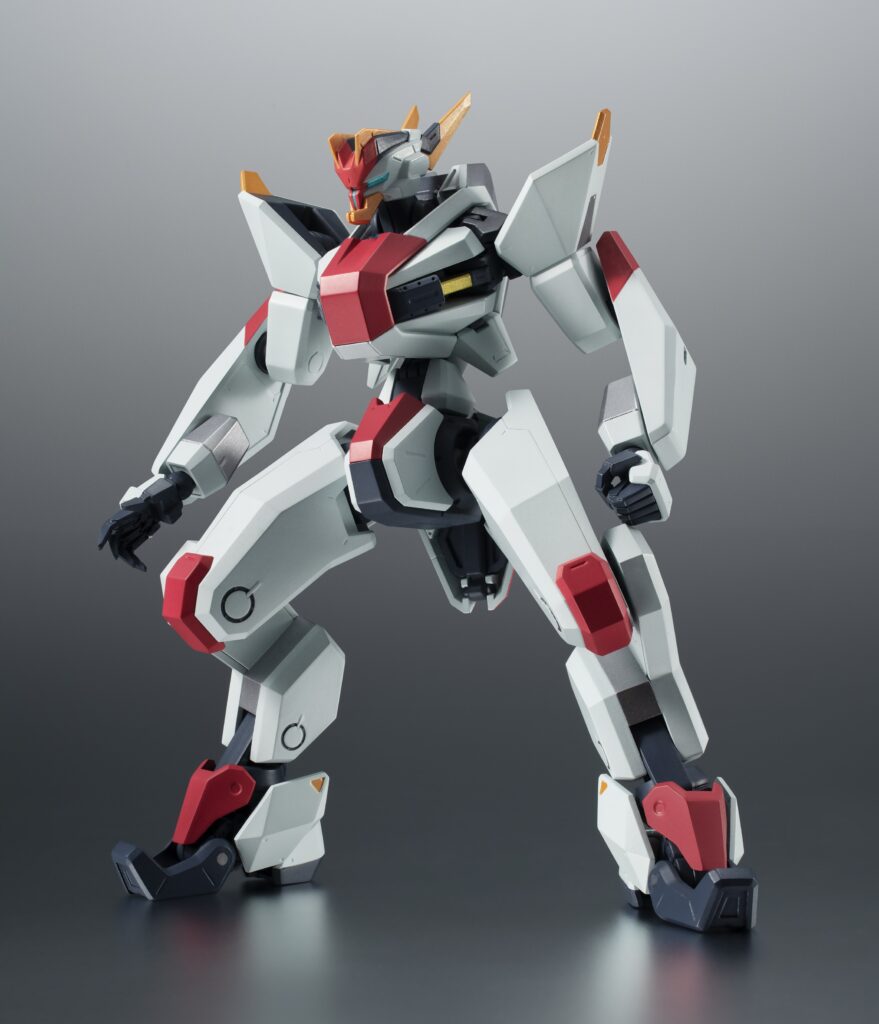 The Kyoukai Senki anime series will be hitting Japanese airwaves on 4 October 2021.