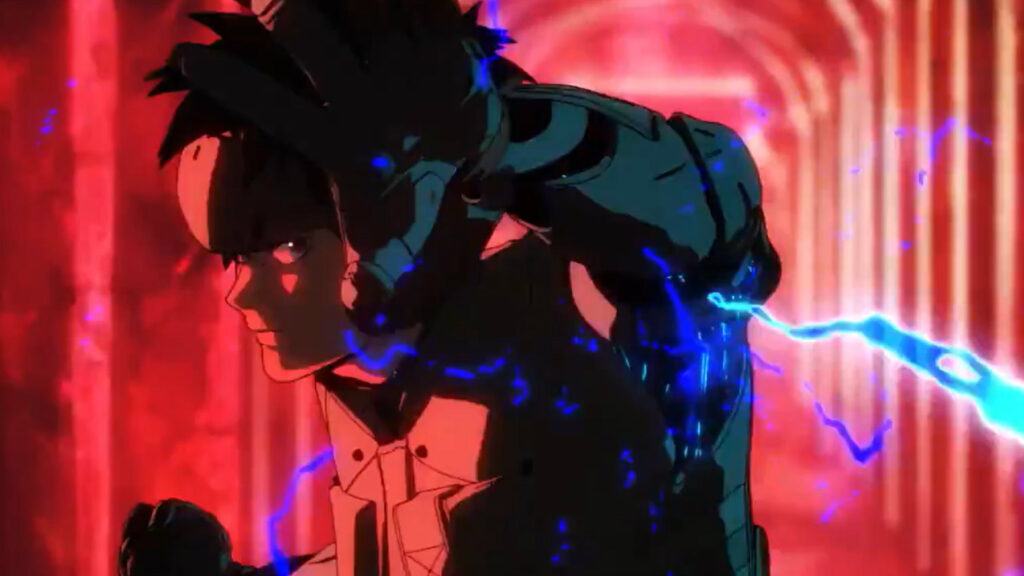 Netflix is preparing to launch their newest Netflix Original, Spriggan, and today we were treated to the second trailer for the upcoming anime series.

There is still a bunch that isn’t known about the upcoming reboot of the Spriggan franchise and we still don’t know if it’s a retelling of the original story or if it’s a reboot with a completely new story. One thing is for sure though: based on the trailers that have been released so far, we’re in for a very action-packed adventure. 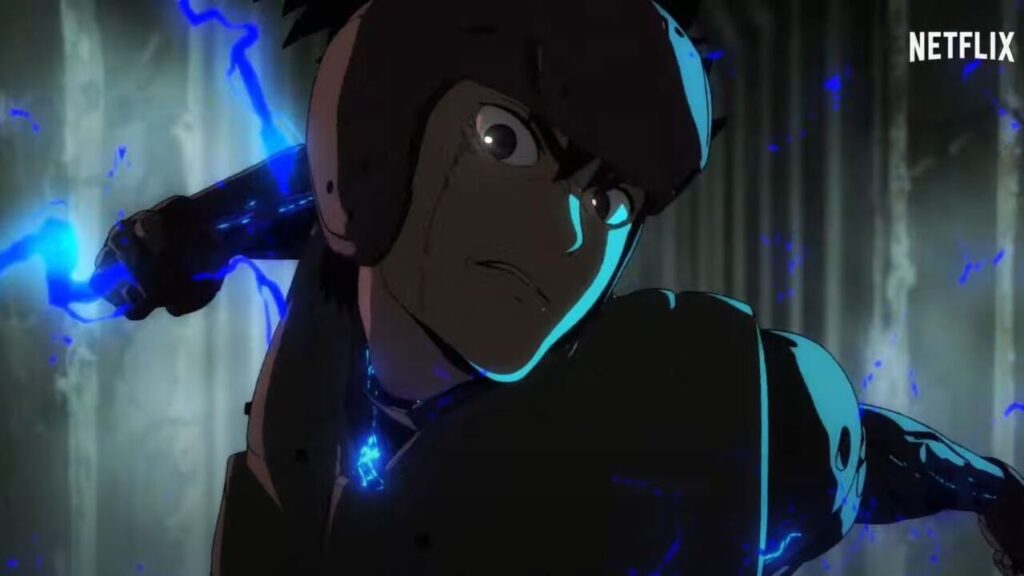 The official story synopsis that Netflix has provided lines up with the original story:

An ancient alien civilization’s relics on Earth hold dangerous powers. The ARCAM corporation’s Spriggan agents must do everything they can to keep them out of the wrong hands.

The new trailer states that Spriggan on Netflix is a ‘new‘ Spriggan, but the wording is still too vague to make a complete assessment of the story. 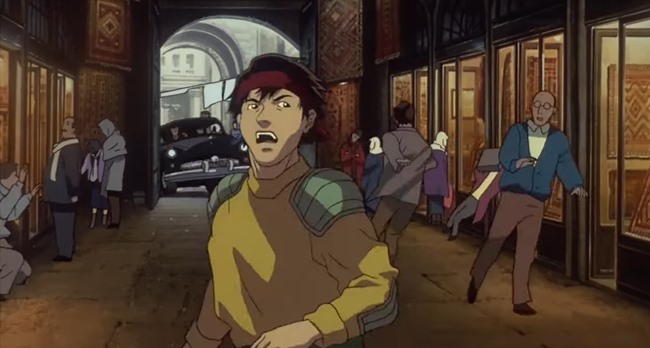 Spriggan is set to hit Netflix sometime in 2021 and you can be certain that it is going to be a rollercoaster ride of action and story. I am very much looking forward to it.