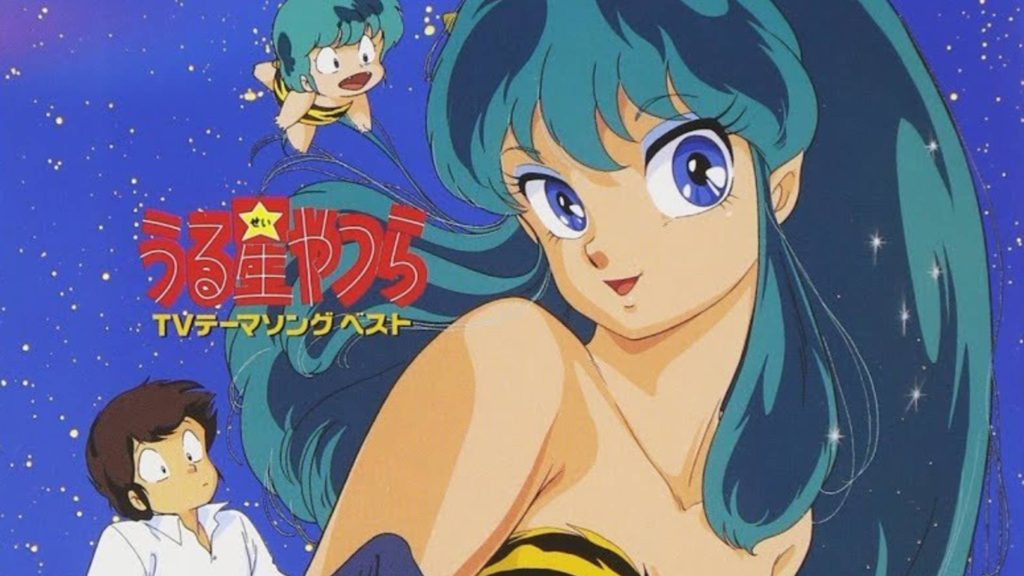 Legendary anime composer and musician Fumitaka Anzai earlier this week took to music blog site Nana to share what could be one of the earliest recorded demos of “Lum’s Love Song” from the anime series Urusei Yatsura. Originally recorded in the Summer of 1981, both Izumi Kobayashi (Mimi Kobayashi) and Fumitaka Anzai worked together on lyrics, composition, and score to bring together the track. In the posting, Anzai noted that because this is the first demo of the track, listeners can note both different lyrics and sound.

Now I might just be getting ahead of myself with this part, but something particularly interesting also mentioned in the upload is the fact that the decision to upload the demo online was made during a recent gathering involving both Fumitaka Anzai and Izumi Kobayashi at the studio the recording originally took place at. While I wouldn’t be surprised if the two frequently gather for a light lunch or something of the sort, it does seem like a pretty big coincidence that this all happened just weeks after the previously shared Otaku Spirit Sessions event that brought together all the biggest names in Future Funk and Anime into that very studio, including both Anzai and Kobayashi.

Coming in at just under a minute and a half, this piece of anime music history is one that I’m glad is being preserved digitally for a whole new generation of listeners. Those interested in checking out the full comments about this historical upload can head over to Fumitaka Anzai’s original posting, here.