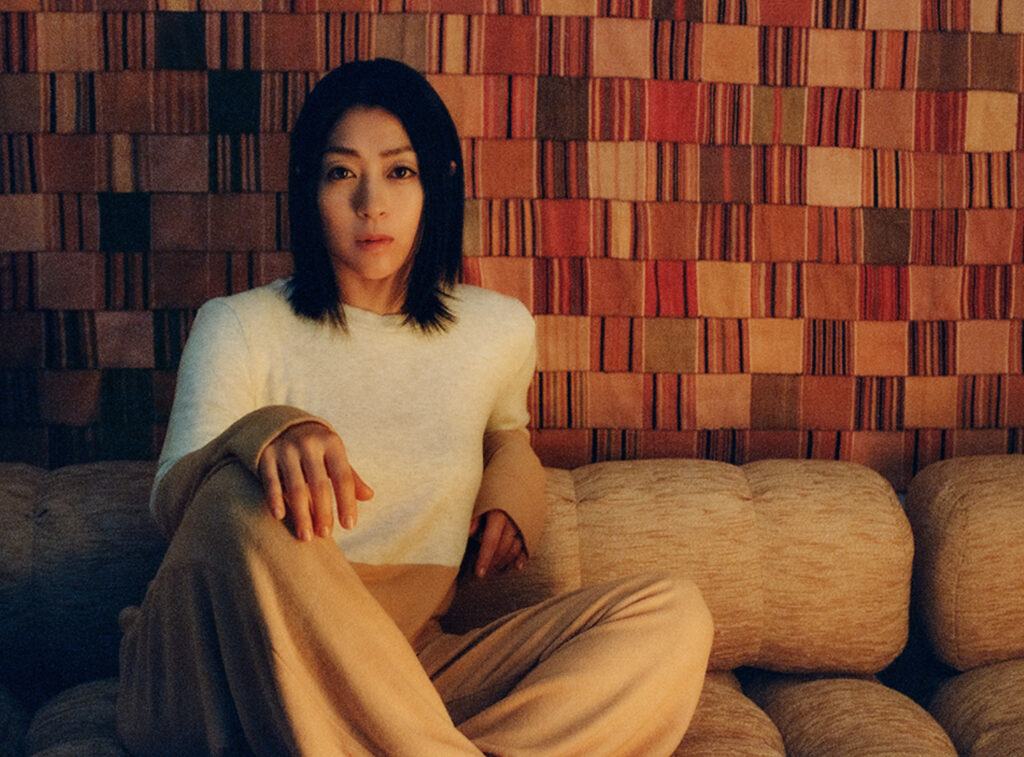 Today, it was announced that Utada Hikaru’s latest single ‘Pink Blood’ will be the opening theme for the Spring 2021 TV anime To Your Eternity.

To Your Eternity is probably one of the next season’s most anticipated anime. Based on a popular manga of the same name currently being released in English from Kodansha Comics, the series follows a lonely boy named Fushi wandering the Arctic regions of North America. He meets a wolf, and the two become friends as they depend on one another to survive in the cold and extreme conditions found in the region. Beneath the surface, however, there’s more to both the boy and the wolf than meets the eye.

The anime has a strong team behind it, being animated by Brain’s Base and directed by experienced animator Murata Masahiko. The theme song for the 20-episode anime will be provided by none other than Utada Hikaru, who recently provided the theme song for the soon-to-release Evangelion 3.0+1.0 that will bring the Rebuild of Evangelion movie franchise to a close.

Unfortunately, this announcement hasn’t been accompanied with a preview of what the song will sound like, but with the TV anime set to premiere next month on NHK with streaming internationally by Crunchyroll, I imagine it won’t be long until we hear the song for ourselves. Surprisingly, considering the singer’s illustrious two-decade career in music, Pink Blood will be the first time Utada Hikaru has contributed the theme song for a TV anime, with her previous contributions in anime being for films such as the Evangelion franchise.

Details on the digital and physical releases of ‘Pink Blood’ will be announced by Utada Hikaru at a later date. You can find out more about the To Your Eternity anime over on the official website.