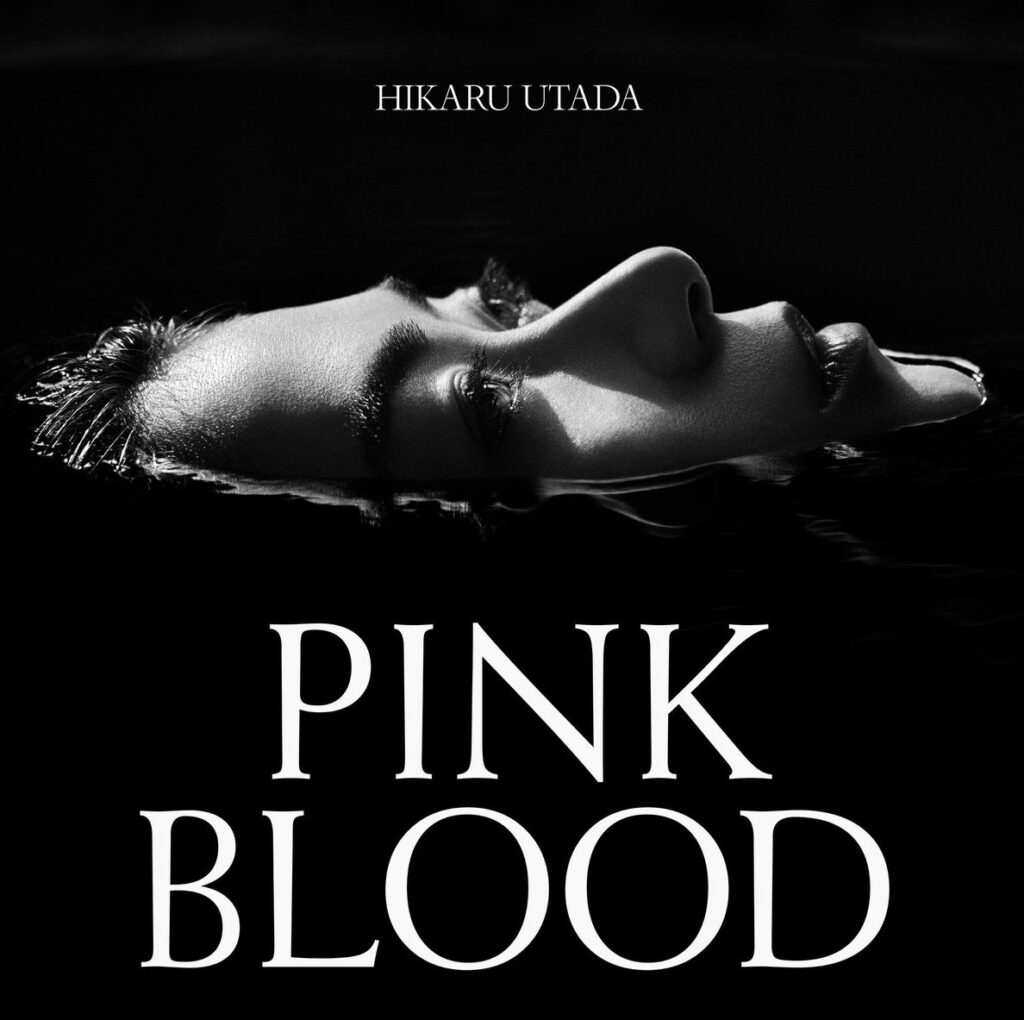 The anime adaptation of Yoshitoki Oima’s To Your Eternity has been one of this season’s breakout hits. It’s an utterly unique experience, with a pilot episode managing to pack more emotion into 22 minutes than some series can fit into an entire season. Even those without much interest in the series were sucked in, unmistakably, by the announcement that Utada Hikaru would be performing the theme song, ‘PINK BLOOD’.

Now, after smashing the replay button on the TV sized opening track for months, the full version is here… and it isn’t just the music itself that impresses.

The music video is a feast for the eyes, combining warm and inviting elements of the natural world with a coldness which could only come from the loneliness of the modern world. Utada is a visage in white, surrounded by evocative interpretive dancers at one moment and a stampede of horses at another. To Your Eternity itself is a bizarre blend of characters and settings, and the mix of styles in this video cements how fitting ‘PINK BLOOD’ is as the show’s opener.

For those anxious to add the track to their library, ‘PINK BLOOD’ will also be available to stream on Spotify and Apple Music momentarily. For now, we don’t mind watching this video a few dozen times.