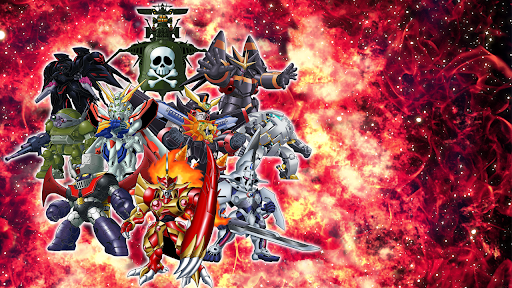 It’s not uncommon for fandoms to let their imaginations fly when it comes to their favorite series. Fanart and fanfics particularly can be fueled by what-if ideas that spurn changes to plots and interactions between fan-favorite characters.

Something a bit more extreme is when you get into the realm of cross-series works. It’s something we’ve all seen: whether it’s the classic online forum arguments of Goku vs Superman, or testing out your favorite characters in crossover games such as Marvel vs Capcom.

This is also a common thought when it comes to mecha series. Everybody wants to see their favorite mechas fight each other and if you have figures of your favorite mechs, you know you’ve been tempted to set them up to look like they’re about to throw down.

The potential is already huge if we restrict ourselves to just the Gundam series, which means it feels near-limitless once we look at all other mecha and mecha-related series. 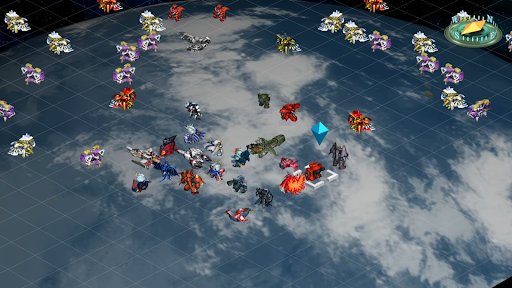 Thankfully, mecha crossovers are a reality thanks to the Super Robot Wars series. The series began with the 1991 Super Robot Wars game on the Nintendo Game Boy and featured mechs from Gundam, Mazinger Z, and Getter Robo. Subsequent games would expand with changes to the gameplay, the addition of original characters (commonly referred to as Banpresto Originals), and of course the inclusion of several other mecha properties.

It’s currently developed by B.B. Studio and published under Bandai Namco. In addition to home consoles, the series has been developed on a variety of handheld systems including the Game Boy Advance and the Nintendo DS, and Nintendo 3DS.

I wouldn’t be entirely surprised if you’ve never heard of the series, or perhaps aren’t as familiar with it beyond the name. The various licenses involved with all of the series each game has is surely a nightmare to get a hold of outside of Japan. Thus, only a handful have released outside of Japan and only a few side games which focus on Banpresto Originals have been released in North America.

As awesome as it would be to have an action game such as Gundam’s Vs. Series, that’s not what you’re going to find here. Super Robot Wars is a turn-based strategy RPG series. You move tiny versions of your units around a stage and complete your objectives (which will involve entering combat with enemy units).

Actual combat is a more detailed look at the mechas with a super-deformed aesthetic but strengthened with high-quality battle animations for launching basic projectiles and attacks that pay incredible tribute to the mechas and their series.

Dialogues and scenes between stages and during them take on more of a visual novel aspect. And these aren’t just a few lines of dialogue here and there either as each game has pretty dedicated stories centered around Banpresto Original characters as well as interwoven characters and stories from other series. Some liberties are occasionally taken in the latter cases, with unlikely alliances made between enemies and even some character deaths changed/prevented. 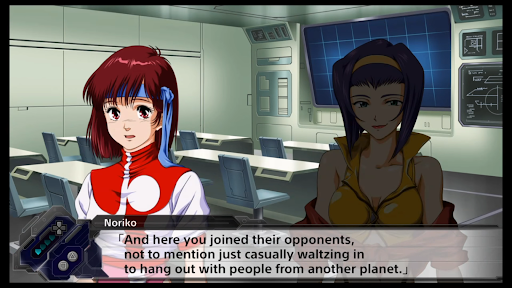 I don’t think it would be too out there to essentially label this series as the ultimate mecha fanservice. I’ve watched and enjoyed my fair share of mecha, and I can’t lie that it’s a wonderful feeling to see some of my favorite Gundam units fighting alongside one of the original badass mechs such as the titular Gunbuster. And don’t even get me started when it comes to seeing anything regarding Gurren Lagann, which for me by itself cements the game as awesome.

If you live in Japan, I highly recommend you check the series out. It’s one filled with various characters and a love for each and every single one of them. If you don’t live in Japan, then your options may be a bit more limited. Which is why this article is going to go over the series included in the more accessible entries in the series.

Announced in 2016 and released the following year for the Playstation 4, Playstation Vita, and later for the Nintendo Switch and on Steam. It’s the first main title to be released outside of Japan (to other Asia territories) and in English text. While the Steam version is region-locked, the other versions are thankfully not and you can play them on your console of choice. 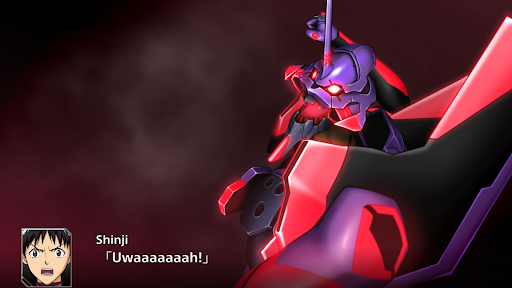 Announced in 2017 and released the following year for the Playstation 4, Playstation Vita, and later for the Nintendo Switch and on Steam. It’s the second main title to be released outside of Japan to other Asia territories with English text. Again, the Steam version is region-locked while the others are not, meaning they will likely be your best bet to play the games if you don’t live in Japan or other Asia territories. 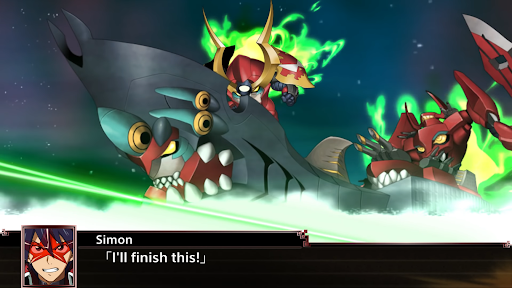 Super Robot Wars T – The Switch Gets An Initial Release!

Announced in 2018 and released the following year for the Playstation 4 and the Nintendo Switch. It’s the latest mainline release in the series and follows the previous two with being available outside of Japan in Asia territories with English text. It can be played on either platform since both are region-free. 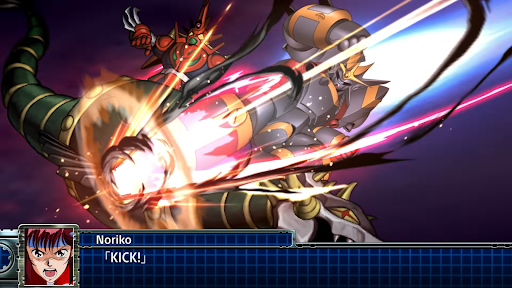