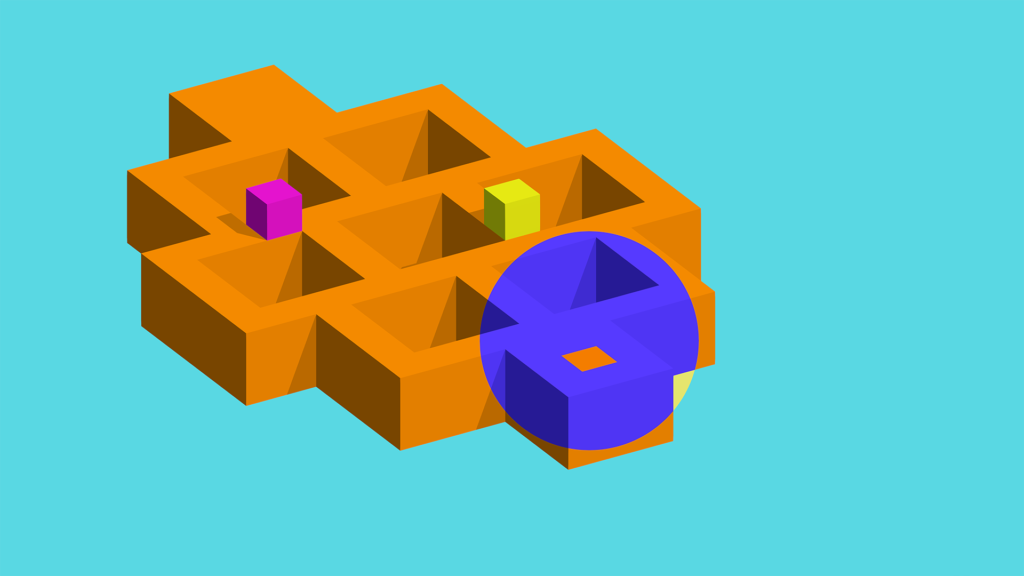 Experience waves of color and a pulsing geometric path that changes with the beat in the rhythm-based 3D platformer Vectronom. The game is being launched today by publisher and co-producer ARTE alongside indie game studio Ludopium on Steam (Windows, Mac) and Nintendo Switch, priced at $9.99 / €9.99 / £8.99. The kickass launch trailer is available here and we definitely recommend checking it out!

In Vectronom, players synchronize the movements of a cube to a frenetic beat, across an ever-changing geometric environment pulsing with music. The colorful madness of memorizing rhythmic riddles challenges three-dimensional thinking with difficulty increasing as quickly as their fingers move. With the option of hooking up alternate controllers to your computer such as MIDI instruments or dance pads, Vectronom might even get you moving more than your fingers and brain cells. Players on both platforms can accept the challenge on their own or alongside friends with the local, drop-in/drop-out multiplayer mode.  Post-launch Ludopium also plans to include a level editor to both versions to allow players to create their own insane levels using curated beats and challenge the world with never before seen rhythmic puzzles.