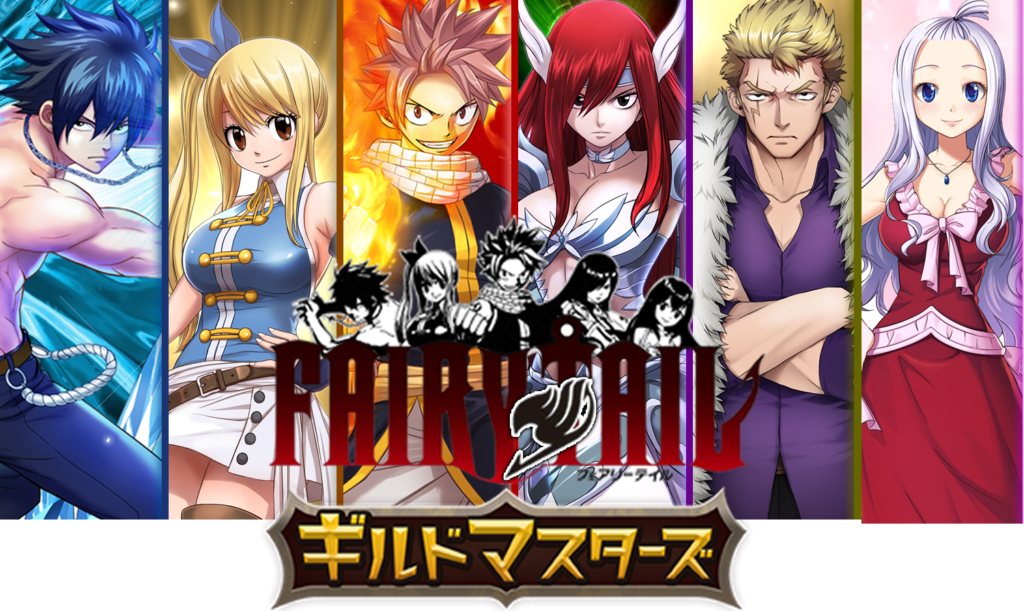 Video games based upon anime series can be good enough for tournament play, or they can be pretty awful. Hopefully, the upcoming Fairy Tail Guild Masters will be the former.

Hiro Mashima may have moved on from Fairy Tail to Edens Zero, but there are still plenty of Fairy Tail fans out there. We don’t have a lot of information about the new game yet, but we do have a website and a Twitter account, which tweeted out its first message on Thursday evening. We know that the new game will be a Fairy Tail RPG; specifically an SRPG, or Strategy Role Playing Game. Disgaea is one example. 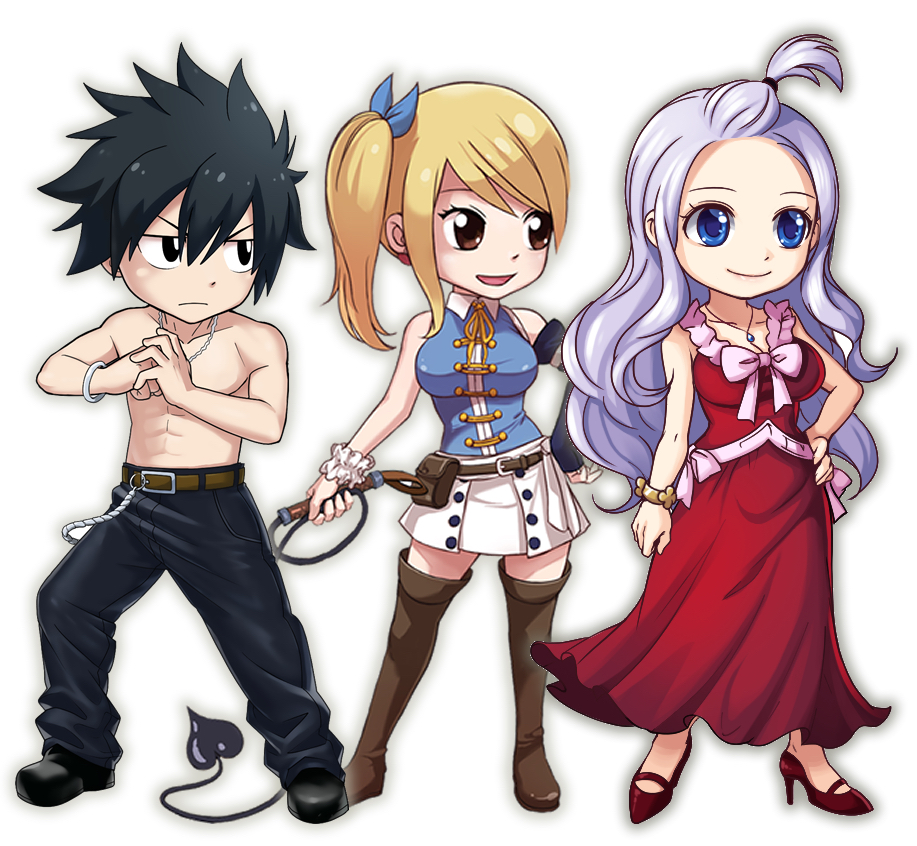 The name makes it sound like you’ll be sending Natsu, Lucy, Gray, Erza Scarlet, Laxus, and Mirajane out on missions. Those are the guild members who show up on the website’s artwork. Wendy might be on the logo; it’s hard to tell. Unlike a real guild master, presumably the player would actually follow the teams on their mission. 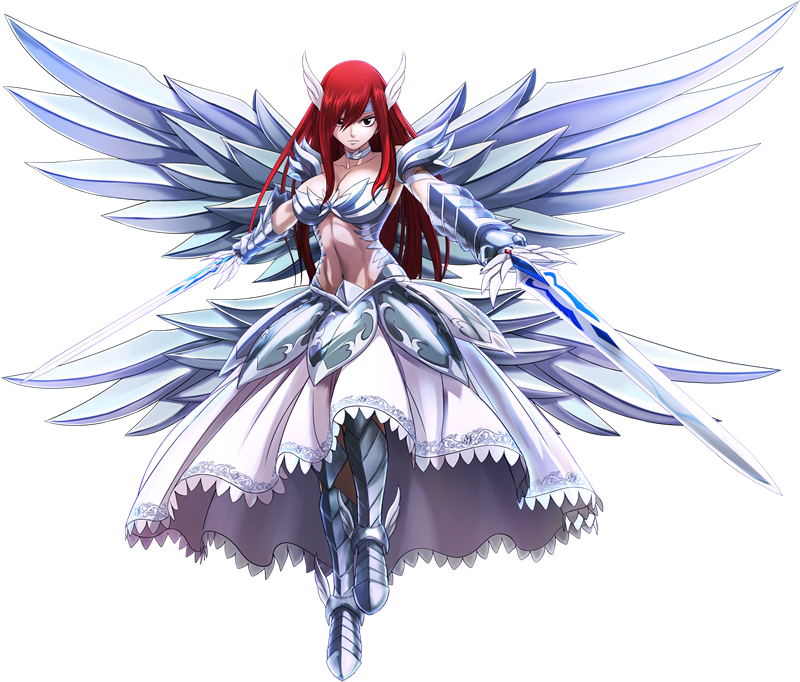 Also, we know that it will be an iOS/ Android smartphone game. They seem to be aiming for a spring 2021 release, and the full webpage will update in April.

The last Fairy Tail game prior to this would be Fairy Tail Forces Unite!, a turn-based mobile RPG which came out in December 2020.