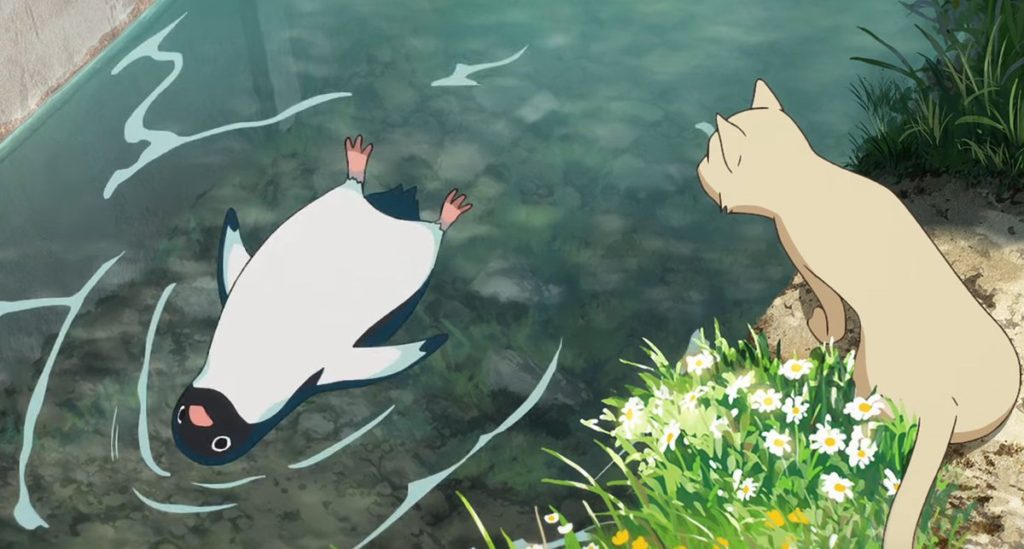 As anime evolves and we see more creative uses of technology during production, it’s inevitable that we’ll see CG and VFX enthusiasts get excited about these new developments as well. CGWorld, a magazine for those interested in developments in computer graphics, now publishes a few pages called “Field of Animation CG” where they talk with creators of a recent CG anime production. This month, they’re highlighting The Relative Worlds by Yuhei Sakuragi (who also collaborated with Hayao Miyazaki on Boro the Caterpillar).

But one of the main events for CG anime outside of CGWorld is the VFX Japan awards that celebrate accomplishments in 3D animation and VFX. Last year, Land of the Lustrous won Best 3D in a TV Anime, Gran Turismo Sport won Best Graphics in a Game, Blade Runner Black Out 2022 won Best Short Film, and BLAME! won Best Film.

Here are the nominees for this year:

Best Graphics in a Game:

The nominees are incredibly varied this year and it’s surprising to see that not a single full 3D TV anime production was nominated. One snub that’s definitely worth mentioning is Hi Score Girl, which had the models be adjusted constantly to have them remain expressive in any situation.

The favorite to win Best Film is likely the latest Pretty Cure film, directed by CG artist Hiroshi Miyamoto. This was also awarded Best 3D in an Anime at the CGWorld Awards for 2018. However, CGWorld often judges based on the skills and expressiveness of the CG characters rather than the raw technical skill. It’s very possible that the realistic Starship Troopers: Traitors of Mars by Sola Digital Arts might win over the expressive Pretty Cures.

However, the games nominations are particularly strange. Surprisingly, there was no credit given towards Dragon Ball FighterZ for Arc System Works’ stunning CG animations or Octopath Traveler’s compositing that expertly places 2D sprites into a 3D environment. Most curious is that one of the nominees, Project Awakening by Cygames, has yet to release more than a single trailer. It’s a great trailer, but it would be disappointing to see Monster Hunter: World lose to a monster hunting game that is still yet to even be titled.

The full nominations are available to read here, including live-action categories. The awards will be announced at an event at Akihabara UDX Theater on March 6, 2019.