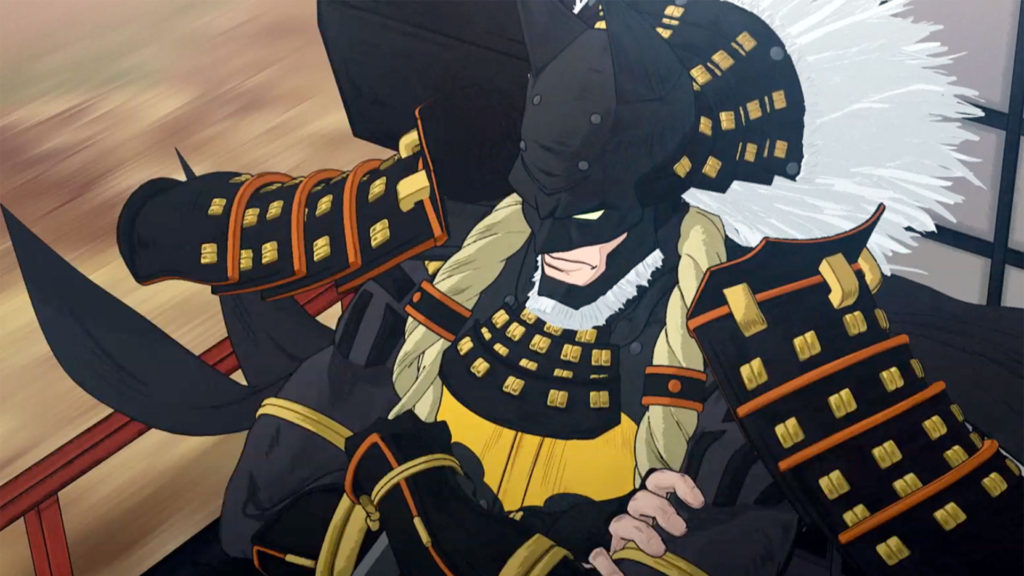 There’s plenty of anime awards shows around this time of year. There’s the Crunchyroll Anime Awards, Tokyo Anime Awards Festival, Japan Media Arts Festival and so much more. However, among the general awards, there are also awards for specific technical achievements. Late last year, CGWorld Magazine weighed in on their picks for best CG in a game (VR Kanojo), best CG in an anime (Precure the Movie: All Stars Memories) and best CG overall (Chico Will Scold You!).

However, now it’s time for the VFX Japan awards and its industry members to select their picks for best VFX and CG in games, live action projects, and anime.

Here are their selections:

The CG in Destiny was produced by Shirogumi, known for their work on the incredibly successful Stand By Me: Doraemon film. The live-action film has real-life actors interact with CG creatures and travel through realistic CG environments. It’d be hard to argue with the judges after seeing just a few shots of the train traveling through the sky of a fantasy world.

Whilst my vote would’ve personally gone to Precure: All Stars Memories, it’d be hard to deny that Batman Ninja isn’t a stunning example of a CG anime film. Produced by Kamikaze Douga and YamatoWorks, Batman Ninja was able to prove why it needed to be a CG film with incredible 3D sets and battles. The shading on those models was especially stunning.

Best VFX in a TV Program – NHK Special: The Birth of Humanity

Excellence Awards – NHK Special: Desolation, This is the Dinosaur Kingdom of Japan!

Square Enix isn’t just a games company. Whilst working on DLC for Final Fantasy XV, the team at Luminous Production were also collaborating with national broadcaster NHK for a TV special about human evolution. The special features scientific information interspersed with scenes developed by the teams at Square Enix and Luminous Production. CG Director Isamu Watamori previously had worked as the composite supervisor on Kingsglaive: Final Fantasy XV, so he was well equipped to create prehuman characters.

I said it before when the nominations were announced, but it’s pretty disappointing that not a single full CG series was nominated for this award. Hi-Score Girl could have been regarded as a shoo-in. However, at least Shogakukan Music & Digital Media’s work on the kids’ series SHINKALION was recognized instead. It may not have the mecha action that we expect from an Orange series, but the transformation sequences are especially cool.

This award particularly annoys me. Not because Project Awakening‘s trailer wasn’t exceptional, but rather, because it was putting real-time graphics up against the pre-rendered work in the trailer. Project Awakening also hasn’t actually released or even revealed its actual title yet. VFX Japan does have an award category for promotional advertisements so it’s baffling that a game trailer got bundled in with already released games. Cygames’ CG team is constantly proving their abilities, but I would’ve liked to have seen those abilities recognized when the game is released.

The Cup Noodle series of “Hungry Days” commercials were incredibly impressive. CG studio Slanted generally don’t work within anime, instead, working on more traditional advertising (especially for cars). However, the “Final Episode” was particularly interesting in that the main part is just one take. It has the two characters awkwardly talking to each other as the world ends around them, featuring a great mix of character and effects animation.

Leading VFX – Chico Will Scold You!

Chico Will Scold You! receives yet another technical award! The NHK program previously won the CGWorld Award for Best Overall CG and the Japan Media Arts Award for Best Entertainment. This award is for innovation within VFX. Chico is a show that works as a normal quiz program. The only twist is that the actors will be teased by a large mascot with CG expressions tracked onto it. Whilst it might not be the best VFX, it showed audiences an interesting new way to have CG characters interact on screen. 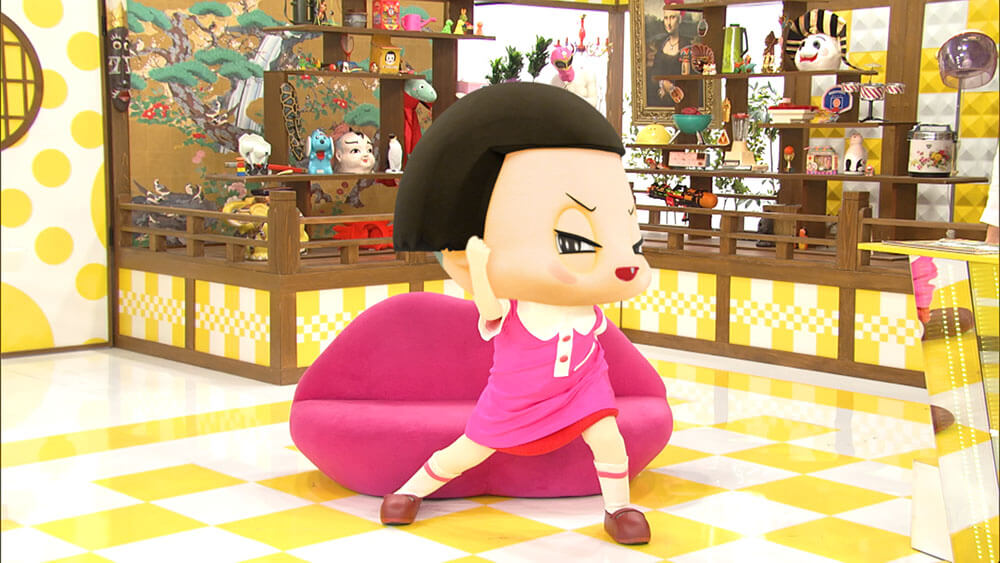 Whilst I might not have gotten all of my choices, the VFX Japan Awards successfully highlighted many of the best uses of VFX and CG in Japanese TV, film, and games. Hopefully, we’ll see more interesting projects in 2019 that we can celebrate next year. Who knows? Maybe Project Awakening will get a second award…

other William Moo 51 mins ago