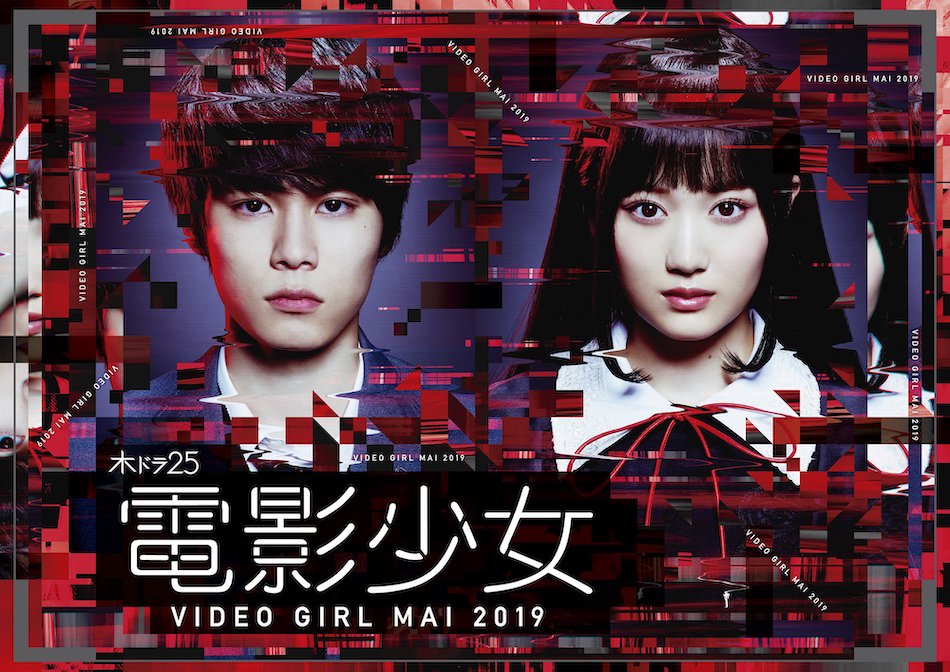 There’s probably no manga series in the world that I cherish more than Masakazu Katsura’s seminal Video Girl Ai. Originally published back in 1989, the Shonen Jump series centers around a boy who, upon renting a mysterious videotape, finds himself summoning his very own “Video Girl” straight out of his own TV. The series was an absolute rollercoaster of emotions, and next to Katsura’s other work I”s, sits as one of my absolute must-reads for anyone I talk to. The series has been celebrated in a number of different formats over the years, but last year TV Tokyo began airing their own spin on the property with Video Girl Ai 2018. Loosely based on the original manga, the live-action television drama obviously prompted enough success to bring TV Tokyo back just a year later with their upcoming Video Girl Mai 2019.

Set to premiere via TV Tokyo on April 11, the series focuses on Mai Kamio, a Video Girl originally presented in Volume 4 of the Video Girl Ai manga, who best represents the malicious possibilities of a Video Girl. Showcasing this, TV Tokyo began streaming an all-new teaser this week outright labeling Mai as the worst of the worst. While Video Girl Ai 2018 might have been a live-action drama, I can see Video Girl Mai 2019 really putting the drama into the genre.

While Video Girl Ai 2018 loosely adapted the original manga by Masakazu Katsura, opting for a modern day setting and different protagonists (though still blood-related to the original), it’ll be interesting to see where Video Girl Mai 2019 ventures. Of course, it’s one thing to adopt an original concept for a modern day setting, but it’s something totally different to change things up and introduce an entirely new path. Still, I’m excited to see how this plays out, and might just need to sit down this weekend and binge Video Girl Ai 2018 in anticipation.

For those interested in checking out further information on Video Girl Mai 2019, be sure to visit TV Tokyo’s official website.

Trials and Triangles: What’s The Deal With The DNA² Anime?

Video Girl AI Was A Delightful Product Of Its Time