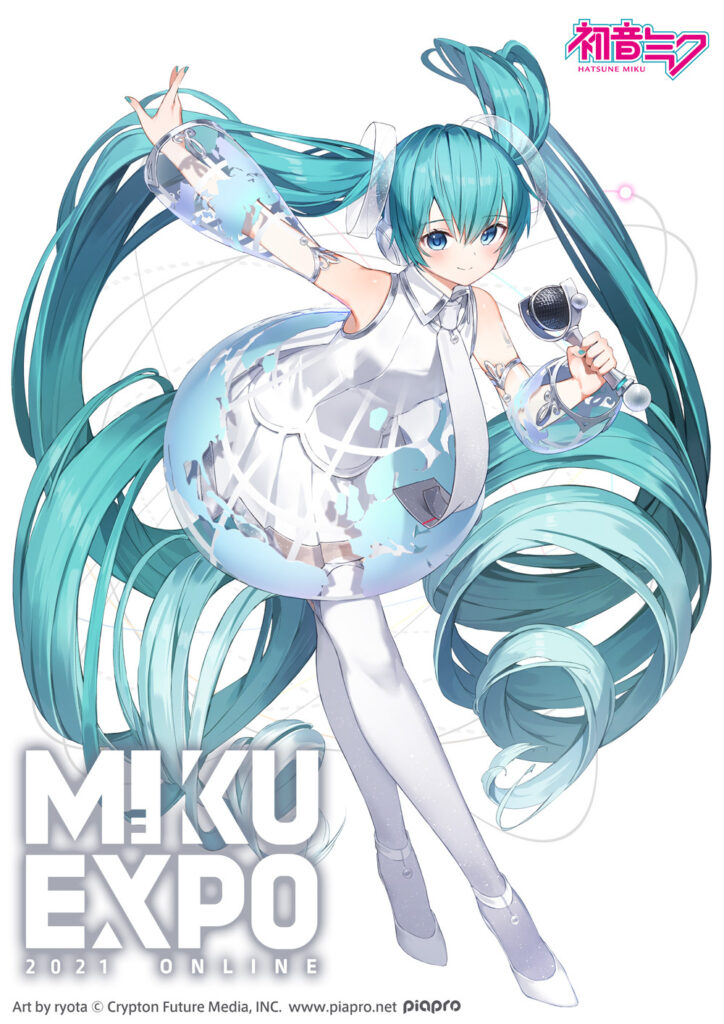 The free online Miku Expo 2021 concert will take place in June. After several months of crowdfunding, Crypton Future Media and Piapro announced on Tuesday that they had raised 61,265,492 yen (or $587,477.87). They said that the amount raised exceeded all of their stretch goals for the fundraiser.

They also released a music video for the official theme song for the event, ‘Highlight’ by Kira:

On the Hatsune Miku Official Blog, they thanked fans and supporters, and described some of their plans for the upcoming event.

Not all of the dates and details have been finalized for Miku Expo 2021. However, they said that events will include Miku Expo Digital Stars 2021 Online, #MikuWorldGallery, and Let’s Paint 3.0.

Appropriately enough for a music concert which will be online and accessible around the world, the music video has international talent behind it.

The song is by Kira (a.k.a. YusukeKira), a Vocaloid music producer from Germany. It also uses art by New Zealand illustrator Ekkoberry, and animation by Riguruma from Russia. As the song lyrics say, ‘we are breaking through borders.’ The song itself is certainly upbeat, peppy, and catchy. 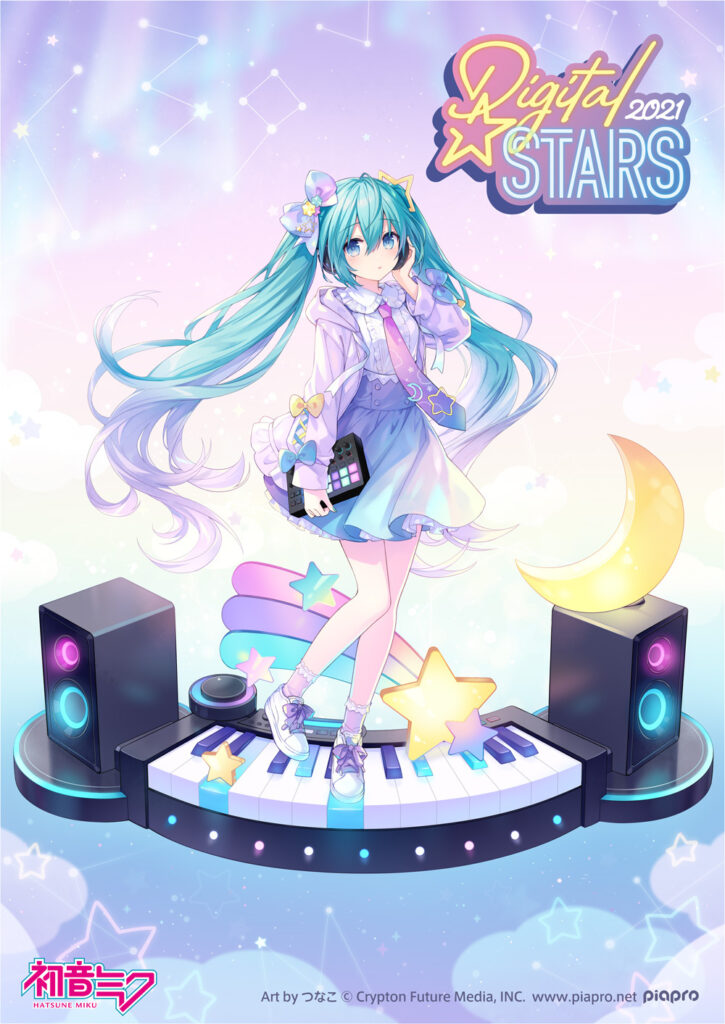 Digital Stars 2021 will be an online version of a club event which had been held in conjunction with previous Miku Expo concerts. The previous Digital Stars events featured local DJs and other musical artists in Seattle, San Francisco, Los Angeles, New York City, Taipei, Hong Kong, and Berlin.

Miku Expo 2021 will also have an online #MikuWorldGallery that will be featuring art ‘gathered from fans all over the world.’ Let’s Paint 3.0 will let Hatsune Miku fans paint chibi 3D models online, and make their own ‘MyMiku.’