VIGORMAN and XLarge Team Up On ‘I Remember’ 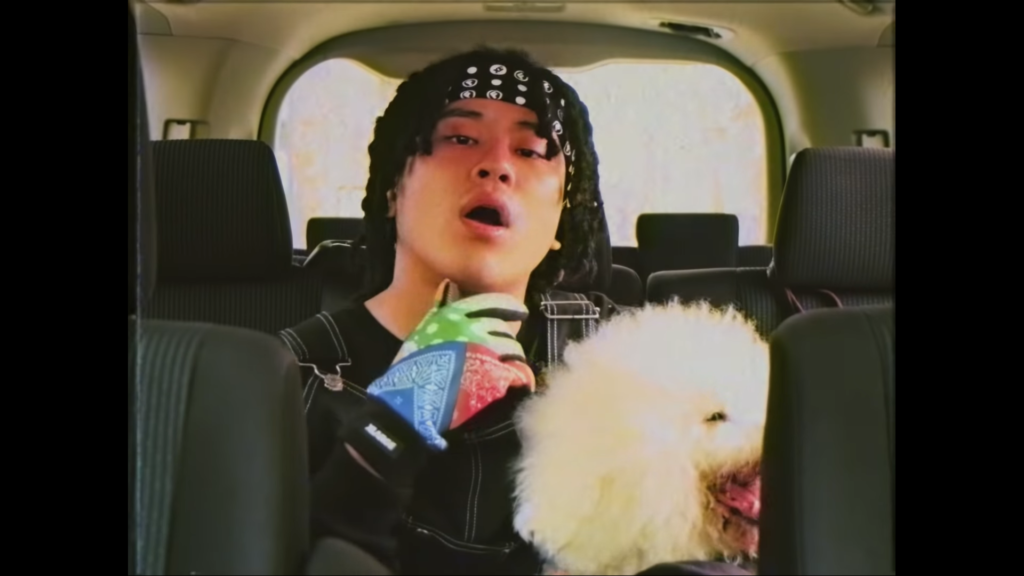 VIGORMAN must be getting somewhere if XLARGE, a fashionable and successful major brand and clothing store chain in Japan, is tapping him to rep some of their newest collection. ‘I Remember’ features the rapper crooning over a nostalgic and bittersweet beat all while showing off XLARGE’s collaborative pieces with Starter. While he isn’t an unknown, there are definitely contemporaries of his that have bigger mainstream following, and it shows of taste on XLARGE’s part to set off on this collaboration. I can’t deny he and his pals in this video all are dressed well, so I’d call this a smart a decision on everybody’s part.

Let’s talk about ‘I Remember’ for a second here. It’s a little more understated than some previous VIGORMAN tracks but he’s always been one to go for a vibe over being a straight cut-throat, hard-hitting MC Type. Especially paired with the faux VHS filter video, the nostalgia effect is here and abundant. There’s a bit of reggae-infused to the production as well, which gives VIGORMAN a chance to slow down and give a charismatic performance with some nuance in how he’s sounding on the vocal delivery.

XLARGE occupies a unique space within Japanese fashion. If you go to one of their stores, they sell some basics and also carry selections of clothing more in tone with today’s Japanese street-wear. They’re also known for collaboration which this year alone includes two anime classics; Yu Yu Hakusho and Summer Wars.  Even their spin-off X-girl gets in on that crossover action. The brand has a huge cult following and it’s easy to understand why; They offer more variety than a Uniqlo while still being accessible to the population at large.

‘I Remember’ comes off VIGORMAN’s debut full-length album Solipsism which came out earlier this year.

X-Large
I RemembervigormanXLARGE
Join Our Discussions on Discord
Join Now

XLARGE and Summer Wars Collaborate For The Film’s 10th Anniversary