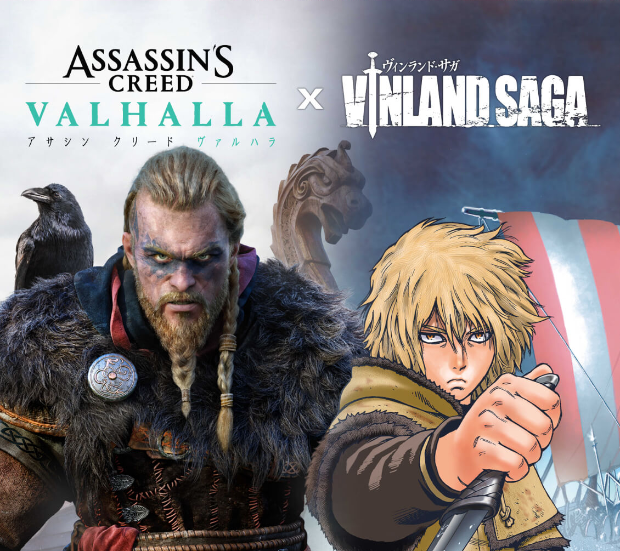 Considering that Vinland Saga by Makoto Yukimura is Japan’s foremost viking-themed media property, perhaps it was only a matter of time before it buckled down for a collaboration with Assassin’s Creed.

Valhalla, the latest title in Ubisoft’s long-running series, releases on November 17 and follows the story of Evor, a viking in the Dark Ages leading his or her clan to victory in the invasion of England.

Sound familiar? That’s very reminiscent of the story of Vinland Saga, which focuses on the character of Thorfinn leading his clan to the mythological land of the series’ title – a land supposedly with no war and no strife. In fact, Assassin’s Creed Valhalla and Vinland Saga are so familiar that it wouldn’t surprise me one bit if Makoto Yukimura’s manga served as a source of inspiration for the team, alongside others. 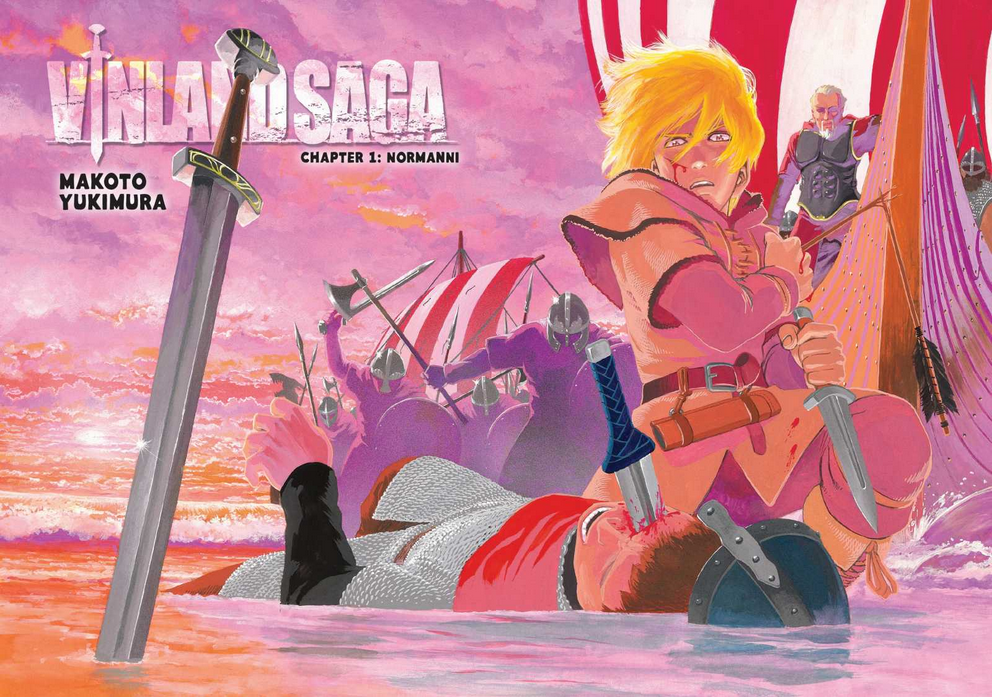 In any case, it goes without saying that a Vinland Saga and Assassin’s Creed collaboration would be a very good match. Released on October 22, a special chapter of the manga penned by Yukimura proves this fact and more.

Coming in at only six pages (seven if you count the title graphic), Yukimura’s Vinland Saga x Assassin’s Creed manga is hardly a detailed crossover. But it does put the characters of Thorfinn and Evor together fairly well: opening after an assault by the latter, it follows the Vinland Saga protagonist as he chases after Evor, eventually being beaten down with a glimpse of his hidden blade. It therefore positions Yukimura’s characters and Ubisoft’s title in the same universe – it wouldn’t be that hard to imagine yourself against Askeladd’s mercenaries when clearing a mission in the game. That’s food for thought as you cross off the checklist.

What’s more, this isn’t the first time that Ubisoft has teamed up with a Japanese manga. Although Vinland Saga is published by Kodansha, Shueisha recently announced its own collaboration with the game company – inviting budding artists to submit their oneshots based on the publisher’s numerous series. If this Vinland Saga collaboration is the prelude to a proper Assassin’s Creed: Valhalla manga, then so be it.

You can read Vinland Saga in English via Kodansha Comics.