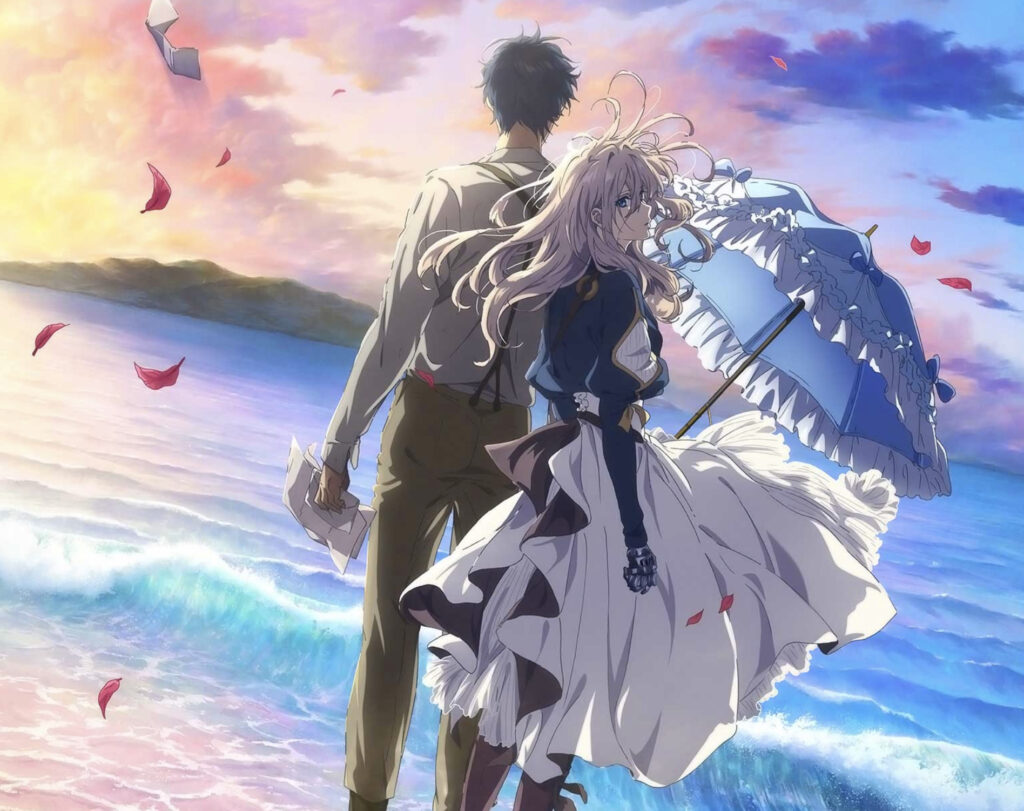 Violet Evergarden: The Movie is an important piece of work for Kyoto Animation, and not just because it’s a feature film from the studio that continues the Violet Evergarden storyline. This is the first work the studio has completed since the tragic arson attack in 2019, with the movie itself being a part of a series the studio had personal stakes in as a publisher of the original light novels. It’s wonderful to see that the movie has been successfully released to the public, and even more wonderful to see it perform so well at the Japanese box office, too, with the film having surpassed 1 billion yen in revenue. In celebration of this, the studio has released the opening 10 minutes of the film for free onto YouTube in the hope of enticing more people to see the film on the big screen.

With the Violet Evergarden movie promising a continuation of the story from the end of the original TV series, and has been a long time in the making. The film was originally due to release in January 2020 before being delayed as a result of the arson atttack’s impact on production, before COVID-19 further delayed the film until September. With this movie, the story of the anime is promised to reach a stirring conclusion, with Violet finding the answer she sought from the final words of ‘I love you’ that she was told by the Major before his death in the field of battle. Or, could he actually be alive?

As you would expect from a Kyoto Animation production, especially for Violet Evergarden which prided itself on the attention to detail given to things such as Violet’s mechanical hand, this opening for the film is a perfect teaser of what to expect from the mammoth 140-minute production, which promises to bring Violet’s story to a stirring conclusion.

If these first 10 minutes leave you wanting more, Violet Evergarden: The Movie is now showing in Japanese cinemas.