The Violet Evergarden movie was hanging high up in the constellation of the most anticipated films of the year, together with Demon Slayer: Kimetsu no Yaiba Mugen Train, Made in Abyss: Dawn of the Deep Soul, and Fate/Stay Night: Heaven’s Feel Part III. The movie broke many records when it first hit theaters, something not terribly surprising considering Kyoto Animation’s previous successes. But what definitely is a pleasant shock is how it’s still killing it at the box office after being out for so long.

For the eleventh week in a row, Violet Evergarden: The Movie has retained its Top 10 Weekend Box Office status, currently sandwiched in between The Legend of Hei’s and Looking for Magical DoReMi. It actually became even more successful last weekend than the one before, rising from the number nine position to lucky number seven. And this comes in after it raked in a whopping two billion yen worldwide. In celebration of the movie’s success, theaters will be handing out gifts for a limited time, including a special ‘Postcard from Ekarte Island’. 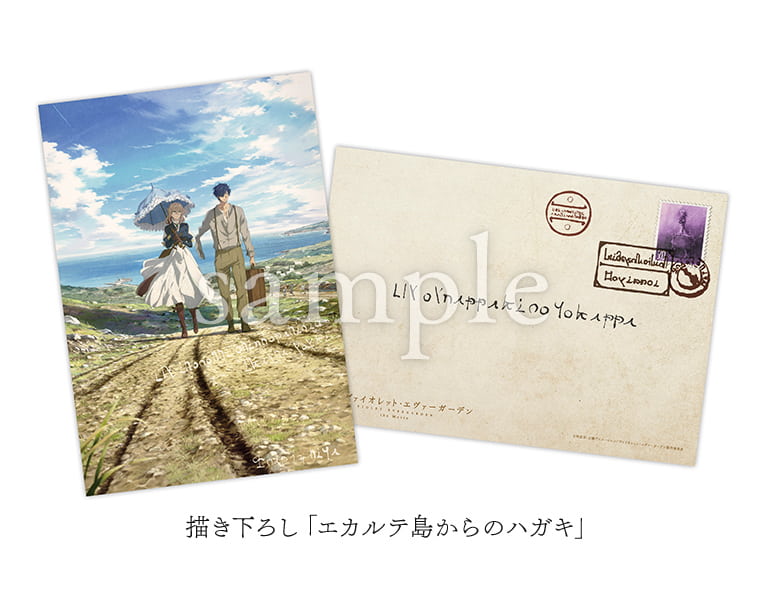 This enormous success is further proof of both Kyoto Animation’s staying power and the unyielding loyalty of its fans. Despite being plagued with numerous delays on account of last year’s arson attack and this year’s COVID pandemic, Violet Evergarden: The Movie still managed to snag the number two box office position on its opening weekend. Its gross of close to two billion yen also makes it Kyoto Animation’s second highest-grossing movie, ahead of the K-On! movie and behind A Silent Voice. And this is on top of Violet Evergarden’s spin-off movie Eternity and the Memory Doll raking in 831 billion yen last year, which certainly helped build upon the 2020 movie’s success. Personally, I think it’s wonderful that such a spectacular series could have its grand finale go out with such a bang.