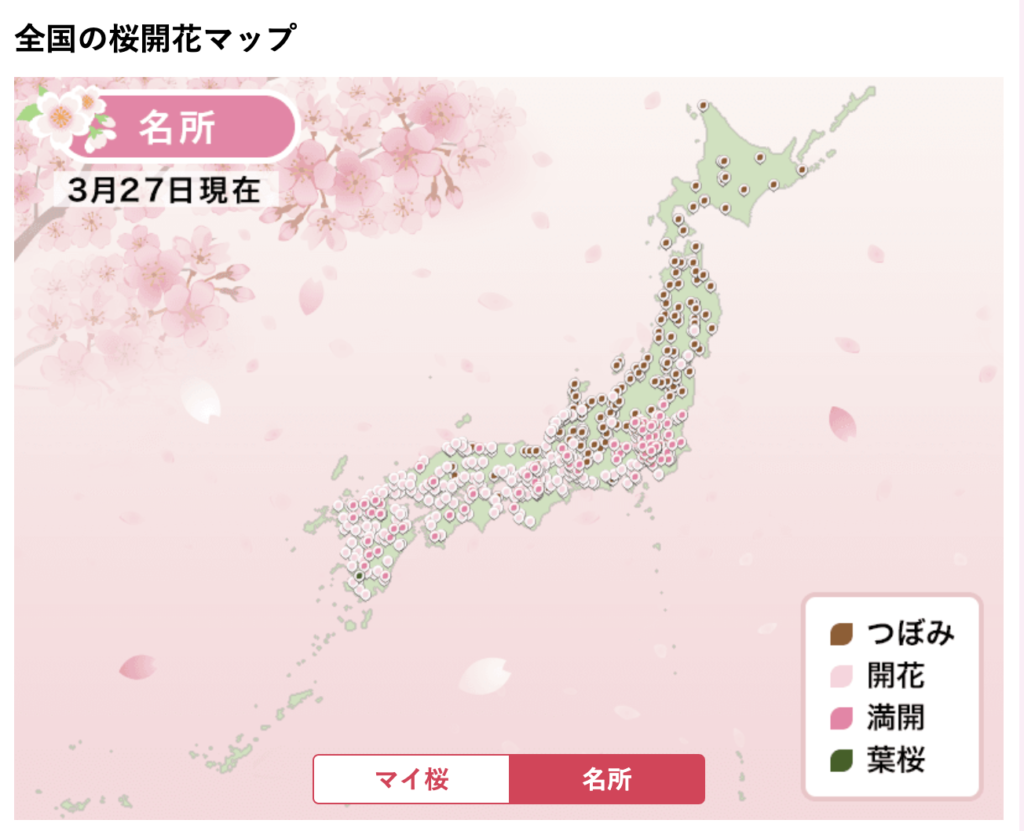 With social gatherings being limited to a small group of people worldwide, including here in Tokyo, one of the main Spring happenings is getting with a bunch of your friends to go hang out the park and have drinks while the sakura trees are blossoming is proving to be difficult. Luckily Weathernews out here in Tokyo has made that a little easier for everyone. They have created a website that allows people to go to a virtual hanami (Sakura Party) at virtually any park in Japan.

The website is called “Hanami VR” and consists of a web interface and a series of YouTube VR videos that allow essentially anyone with a cardboard VR headset or any YouTube capable VR headset to virtually visit any of the parks throughout Japan which are popular for Hanami gatherings. It even shows what the current weather is, how many sakura are blossoming and constantly updated photos of what the blossoming is looking like in all of the available parks. 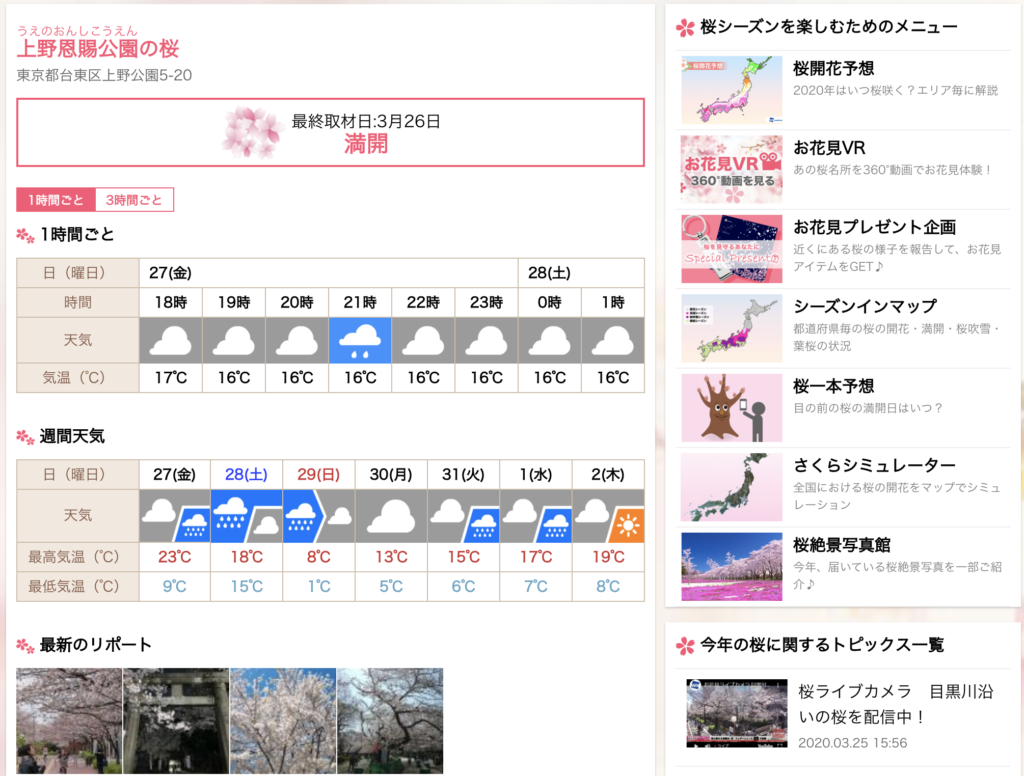 This is not only beneficial for people in Japan who were longing to go to yet another year of Hanami gatherings but other people worldwide that wanted to experience what the festivities are like and allow them to detach from the current reality of everything happening throughout the world. Here is a video from the Meguro River area in Nakameguro where OTAQUEST is based out of, one of the most famous Sakura blossoming areas in all of Japan.

I had an opportunity to give it a try and where it doesn’t really replicate the exact feeling of being at a Hanami, it hits the spot of being able to go to the park to look at the beautiful sakura blossoms that happen only during a handful of days throughout the year. This is a really innovative site because not only does it promote the whole stay at home initiative, but it also allows people to still be able to see the sakura from the comfort of their home.

World Premiere of the New “Cardcaptor Sakura” at Anime Expo