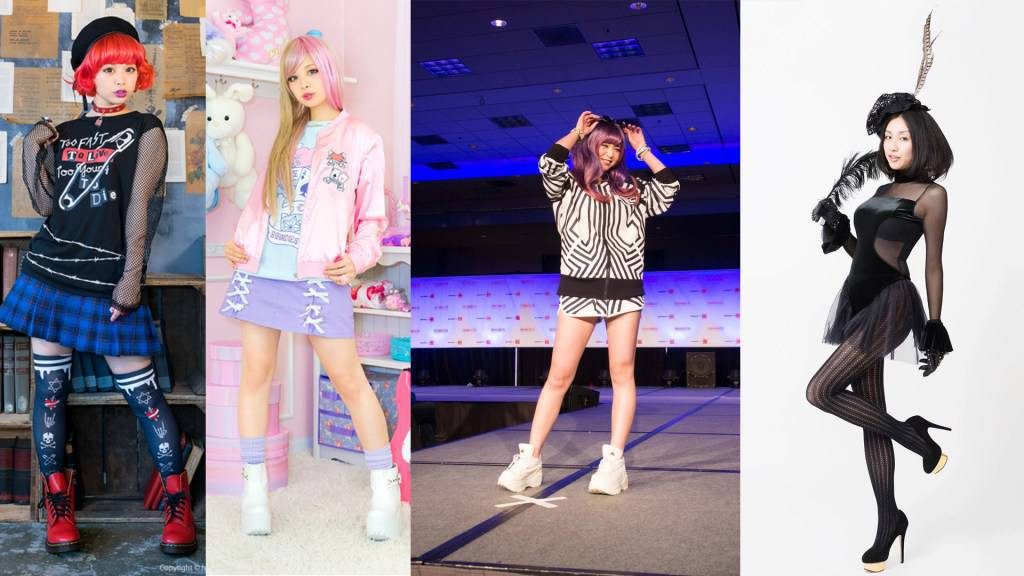 SEGA is now thrilled to welcome virtual idol Hatsune Miku into the world of Space Channel 5! The “Space 39 miku Pack” is available today as downloadable content (DLC) for PlayStation® VR on the PlayStation™Store. The DLC is available for $4.99 USD (¥800) and requires the base game Space Channel 5 VR: Kinda Funky News Flash! to play. The DLC launch also accompanies a reduction in the base game price to $24.99.

The DLC features a very special “Miku Miku Report Show”, which introduces Hatsune Miku with an original Space Channel 5 design. In a brand-new stage, players will be able to dance together with Miku and Ulala. Ulala’s wardrobe will expand with 11 new costumes, including a brand new Space 39 outfit, Hatsune Miku’s signature costume, and more. (In Japanese, 39 can be read as “mi-ku”.)

Space Channel 5 VR: Kinda Funky News Flash! was released worldwide in February 2020. It was the first standalone game from Sega’s music and dance-themed masterpiece franchise to be released in 17 years, which also celebrated its 20 year anniversary on December 16, 2019.